Stranger Things’ Demogorgon and Demodogs for your game 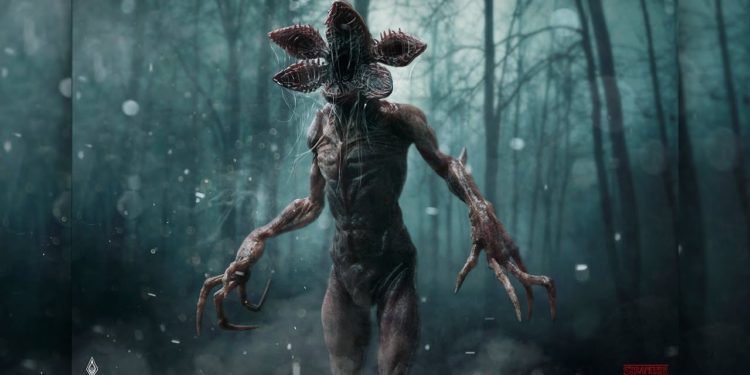 Halloween is just around the corner and being you and your friends Stranger Things fans, you wanted to create a one-shot with some of its beasts (or you just want to add them to your game). I’ve got just what you need!

If you have ever played D&D before watching the TV series, and know a bit about the demogorgon you will know that the one from the series has nothing to do with the real D&D monster. I looked at some of the things this Upside Down’s creature could do and from there I started creating its stat block. I thought it would be fun to also add the three phases we saw from D’art during the second season, so I created some for them as well. 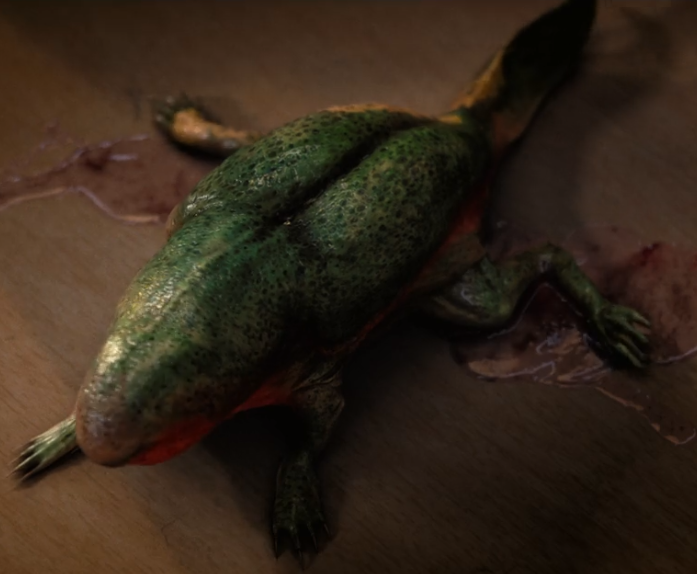 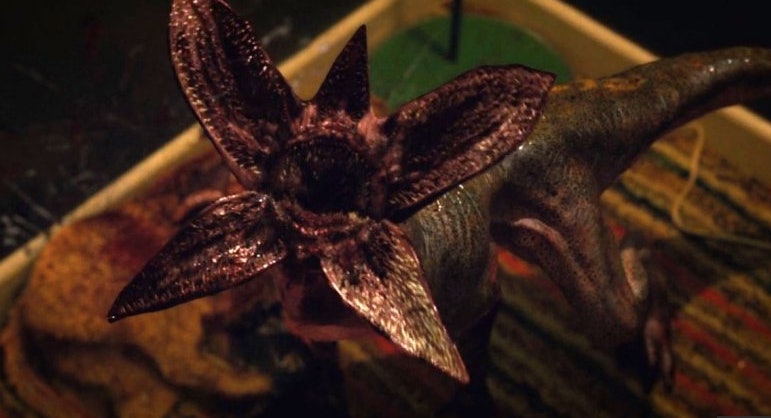 If you want to add some extra flavor:

If you are planning on using the Upside Down for these beasts, that place is something simmilar to the Shadowfell plane. You can learn more about it from the Dungeon Master’s Guide.

It took me a long time to decide whether this beasts would do poison or psychic damage. I thought poison kind of suited them because of the way they looked, but psychic damage made more sense. That’s why I decided to make them poison resistant, but to deal psychic damage.

They also have mouths and are linked by a hive mind in the same way mind flayers do. I based the bite attack on the Extract Brain one from the mind flayers. However, I wanted these monsters to not just be reskinned versions from another one, so I added the dizziness aspect to make them more dangerous. The Hideous Screech also works as a terrifying sound to scare your players, and being able to use it during their turns makes it even more scary and deadly!

Is there something you would have changed or loved about the demogorgon or demodogs? Let’s debate about it in the comments!

Be sure to tell me how you plan on using them if you are to do it. Love reading your evil plans.

Blades of the Abyssal Forge