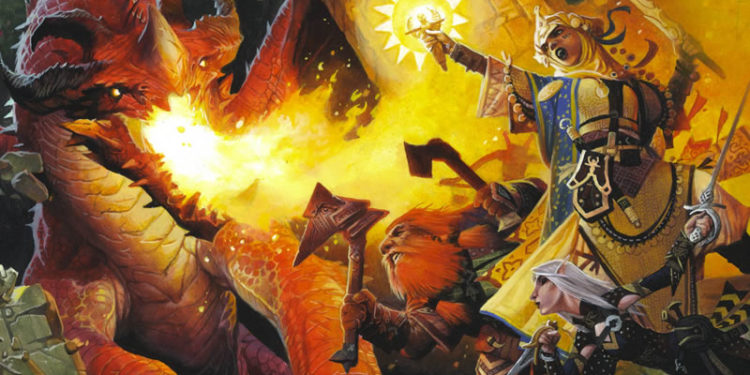 Pathfinder 2E is coming out just in time for Gen Con. After an extensive playtest, Pathfinder Second Edition is ramping up for its August launch. Some of the key features of Pathfinder 2E are:

Here is the press release that let’s us know what we’ll see on launch day.

Preorder the trove of new releases at your favorite local game store or PathfinderSecondEdition.com.

REDMOND, WASHINGTON (March 6, 2019): After years of development and feedback from more than 125,000 players, Paizo Inc. has announced the August 1 launch of the second edition of the Pathfinder Roleplaying Game!

Paizo Publisher Erik Mona said, “The launch slate provides everything you need to set out on a world of limitless fantasy adventure. With more than 20 years of active development and playtest feedback from more than 125,000 gamers, the new Pathfinder rules are easy to learn and exciting to master. We can’t wait to see the diverse and deeply customized characters the RPG community will create!”

Pathfinder Adventure: The Fall of Plaguestone
By Jason Bulmahn
Softcover: $22.99

Pathfinder Flip-Mat: The Fall of Plaguestone
By Jason A. Engle and Jason Bulmahn
$14.99

A full description of all Pathfinder Second Edition launch products can be found at PathfinderSecondEdition.com. Paizo will reveal the September lineup in a few weeks, so make sure to bookmark the site. Follow their live Twitch streams at twitch.tv/officialpaizo.com for the latest news.