How to have a Courthouse session 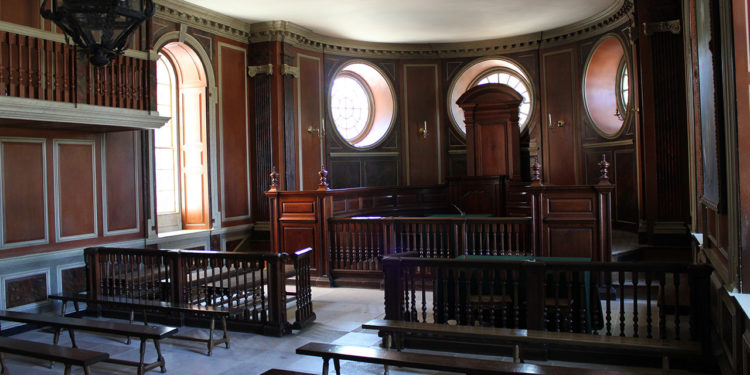 The court is in session. Judge Kerger stands up with his hammer in hand and looks at Burgor the dwarf. “So Mr Burgor, you were accused of stealing this man’s ruby, – he says while pointing at Joreff, the old blacksmith- as well as vandalizing his property by destroying one of his doors. What have you got to say about this?”

That’s when Joy the tiefling bard takes a step ahead and covers Burgor’s mouth. “Y’know… my client, because yes, I’m his lawyer, is completely innocent. With your permission, your highness, I would like some of my friends to bring evidence proving my point.”

After some Persuasion checks, the other three party members bring in a dead guard that saw everything while still alive. The party cleric starts placing incense and prepares himself to cast Speak with dead.

Can they come out victorious? Or is Burgor to face a punishment for something he partly didn’t do? (he only broke the door)

Ever wanted to have a Phoenix Wright style Courthouse session full of “Objections” and evidence being presented? Well, after some thinking, I found a way to incorporate it to D&D that left my players loving it. But with so much courtroom drama, there also needs to be a prior investigation. Continue reading to understand how to incorporate such a weird session into your game:

Is this only for city adventures?

These kind of events are normally thought to only occur in city-based arcs, campaigns or adventures. While mostly true, with some thinking you may be able to picture some other places to have these happen. Some examples may be to have the captain of a vessel act as a judge when a crime is committed in high seas; having Titania (the leader of the Summer Court) act as judge, jury and executioner while in the Feywild; or being put in trial by an elder council from an orc tribe after the players get caught by them.

My original intent is to have this article describe how a normal trial can be used in a D&D game. Waterdeep: Dragon Heist is excellent for this sort of “minigames” to have a session that greatly varies from the rest. However, feel free to change some things if you are doing a weird trial like the ones mentioned above.

The trial can greatly vary whether the accused is guilty or was just framed. Moreover, if it is a player character that is being prosecuted, the stakes are even higher. As a DM, you should try to never condemn a player to have his/her character die this way, as it takes all the fun from the game. Nevertheless, letting them know they are in no danger makes it look like you are going easy on them. Try to find a point in between, and if everything goes south, make a friendly NPC arrive with some extra evidence to continue the trial, or make an explosion happen to give the accused the chance to escape. 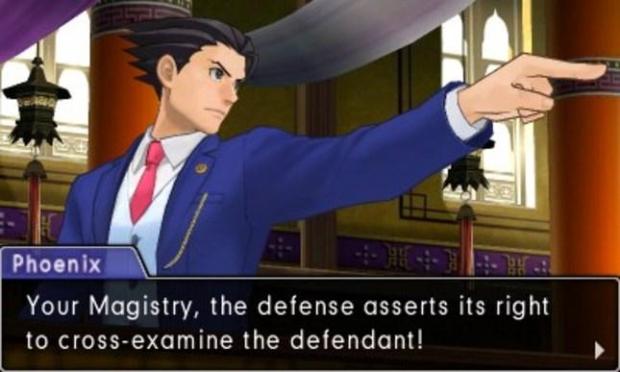 If the accused is an NPC the players want to help, let them do the investigation themselves by making use of the Three Clues Rule. The players get to feel like professional detectives and, if successful, can get some future favors or rewards from that same NPC. On the other hand, if the NPC is actually guilty, the party can do the dirty work by forging or destroying evidence or be mind-blown finding out the accused was truly guilty of the crime.

Were a player character to be the suspect of the crime, the process needs to be completely different in order to not have that player bored at the table while all the rest do the investigation. Some options I thought of are:

The court is now in session

For the trial itself, we will be using a variation of the skill challenges, mixed with a lot of roleplay in between. The objective is to present 3 decisive facts or evidence before the prosecution does.

To start with, the prosecution gets to inform everyone of the case with a brief summary of the crime. Then, it gets to present testimony, evidence, or call a witness. At any time, the defense may ask further questions or object with something by presenting previously found evidence or testimony. Now it’s the prosecution’s turn to disapprove that by showing its own findings. This goes on like this until someone presents what the judge considers to be a decisive fact or evidence. When that occurs, the turn changes to the other side, and all the process indicated above repeats.

So, in conclusion, both the defense and prosecution can:

Charisma skill rolls play a vital part during the trial, as well as any other skill you may find a use for. They are to be used to press and gather more information. If a piece of forged or false evidence is presented, a Dexterity (Forgery kit), or Charisma (Deception) check must be made against the other side’s Wisdom (Insight) check.

If the accused of the crime is a player, have it defend itself from time to time and contribute with its own testimony. 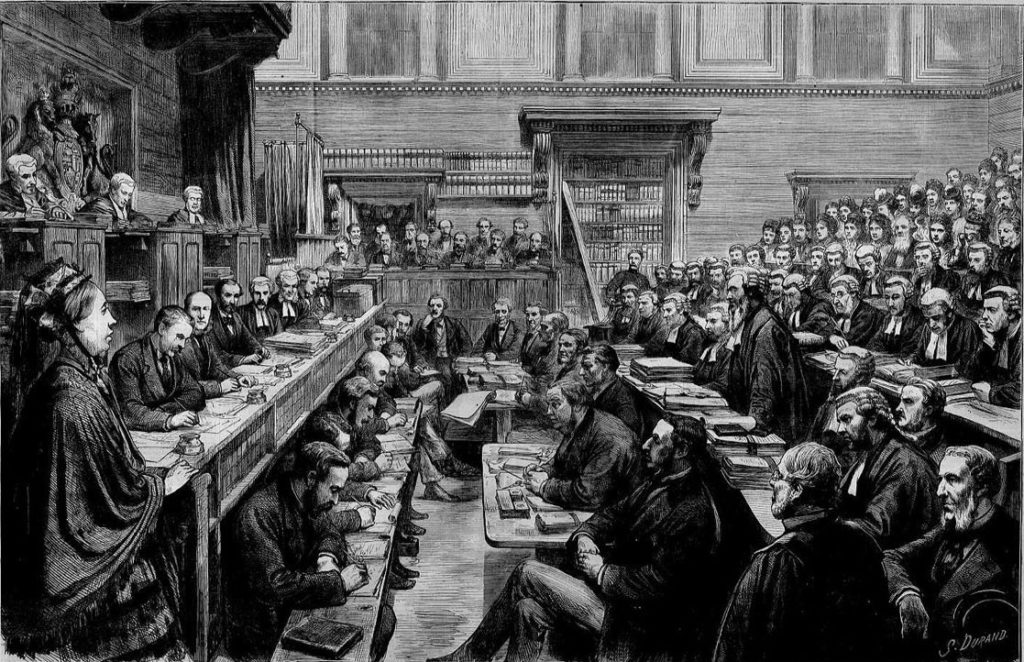 If left untouched, this spell may ruin the session by making a complicated assassination easily solved by asking the dead person. However, it should not always be like this. Taking into account Speak with dead is such a low-level spell, most clerics should be able to cast it during a crime scene or courthouse. An intelligent assassin would use this in his/her favor by attacking from behind, poisoning, or dealing such a heavy blow in the head it would not let the victim remember or properly see his/her attacker. If something like this were to happen, the deceased might confuse his/her attacker with another person it saw some time before.

Bonus: Get another friend to be the judge

In order to have a judge that is completely impartial, you can get a friend who doesn’t know anything about the case to take that place (someone who isn’t playing in your game right now). Both the DM and the player/players shall play their roles in court and compete until the judge considers there is enough information to conduct a verdict. Bonus points if you can get him/her one of those white old wigs they used to wear.

You’ve got the perfect courthouse session. Now you just need one of your players to be found guilty of a crime. Why not have them do a heist? Click here to find a heist one shot

Considerations for having a Successful Game-Related Kickstarter ...