Warriors of Waterdeep – D&D On The Go 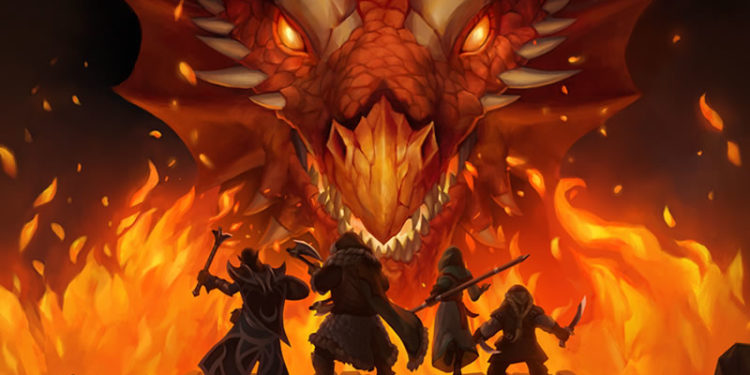 Here’s a press release about a new mobile game. I included some screenshots and added the promo video too.

MONTREAL, QC, May 29, 2019 – Top game developer Ludia today announced the global launch of Warriors of Waterdeep, a mobile turn-based RPG game, based on the ever-popular Dungeons & Dragons franchise for the App Store and Google Play Store. This release marks the first partnership between Ludia and Wizards of The Coast, leaders in fantasy role-playing games.

In Warriors of Waterdeep, players will need to summon a team of heroes as the great city of Waterdeep is threatened by powerful dark forces. Players will need to take their heroes into battle against monsters from the Forgotten Realms in tactical, turn-based combat. Level up and upgrade your heroes with free daily chests, and win rewards in exciting limited-time events.

“We are excited to bring the Dungeons & Dragons experience to mobile devices,” said Alex Thabet, CEO of Ludia. “We believe fans of the franchise will find Warriors of Waterdeep stays true to the spirit of Dungeons & Dragons with challenging storylines and innovative turn-based gameplay. ”

Warriors of Waterdeep will launch with a real-time Player-vs-Player (PvP) mode. Take on teams of four in order to earn trophies, collect rewards and unlock new arenas. Rewards improve with every arena level up, to further improve your team of heroes.

Warriors of Waterdeep is now available to download for free, with in-app purchases, on the App Store and Google Play Store. 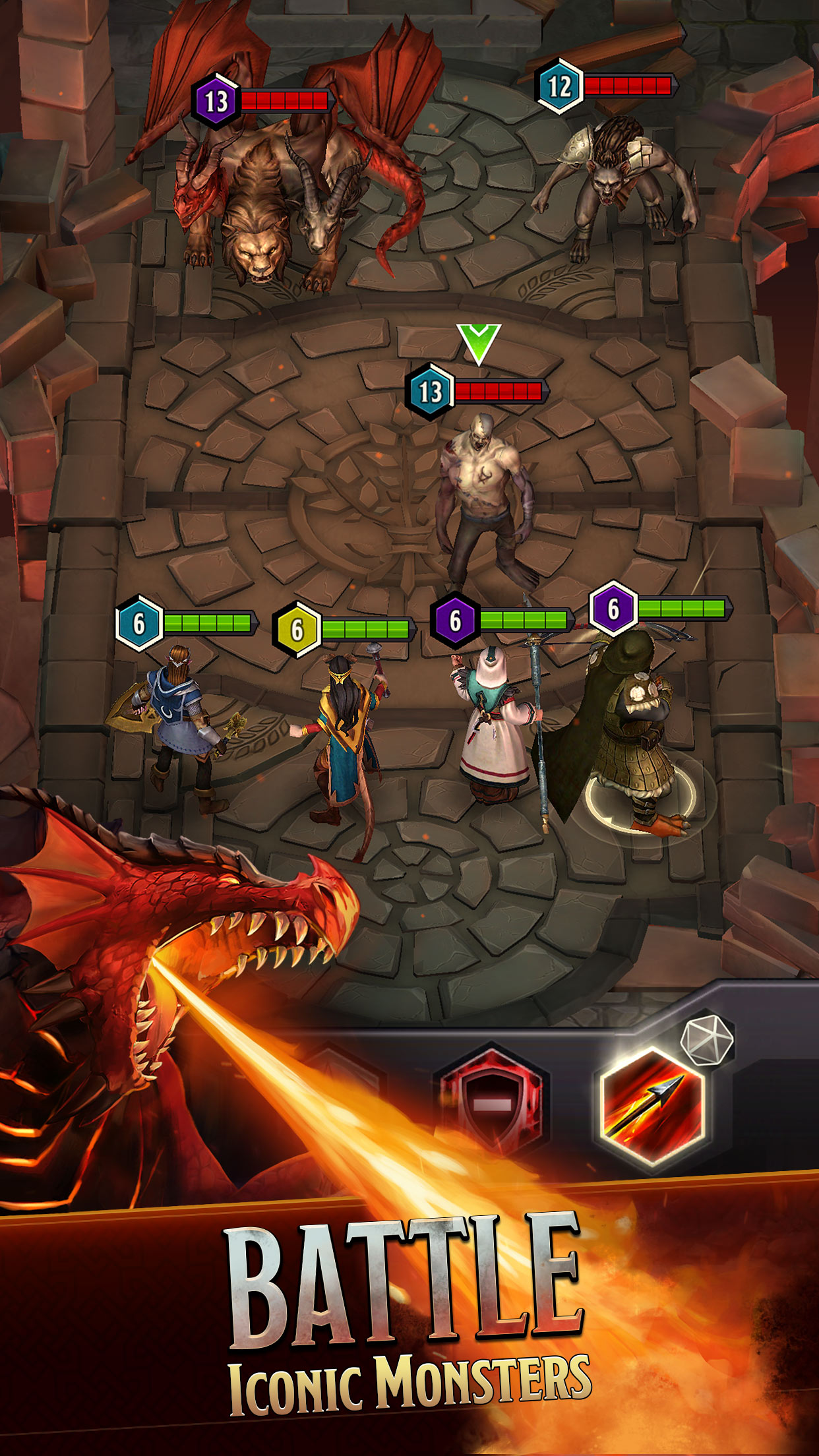 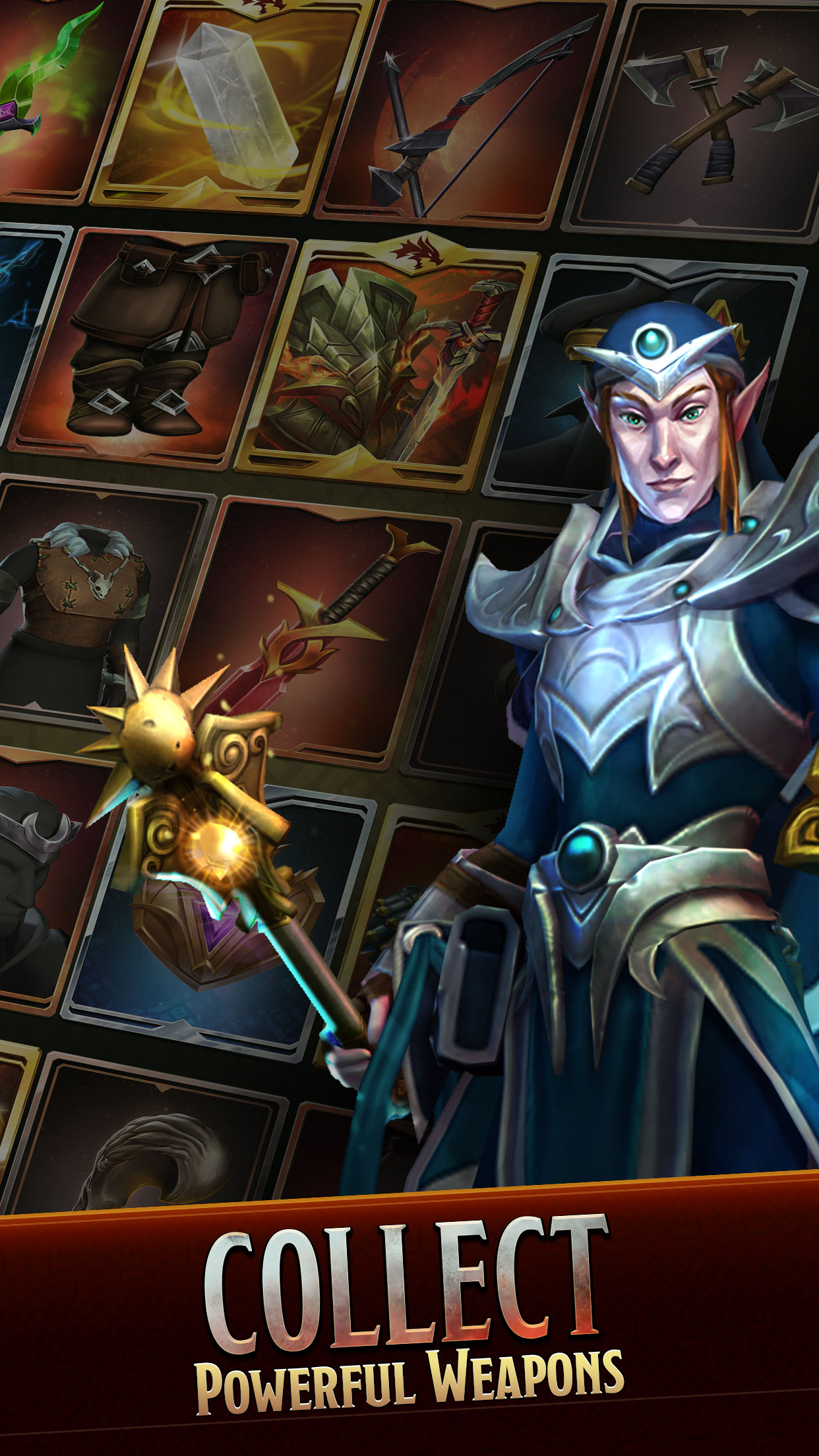 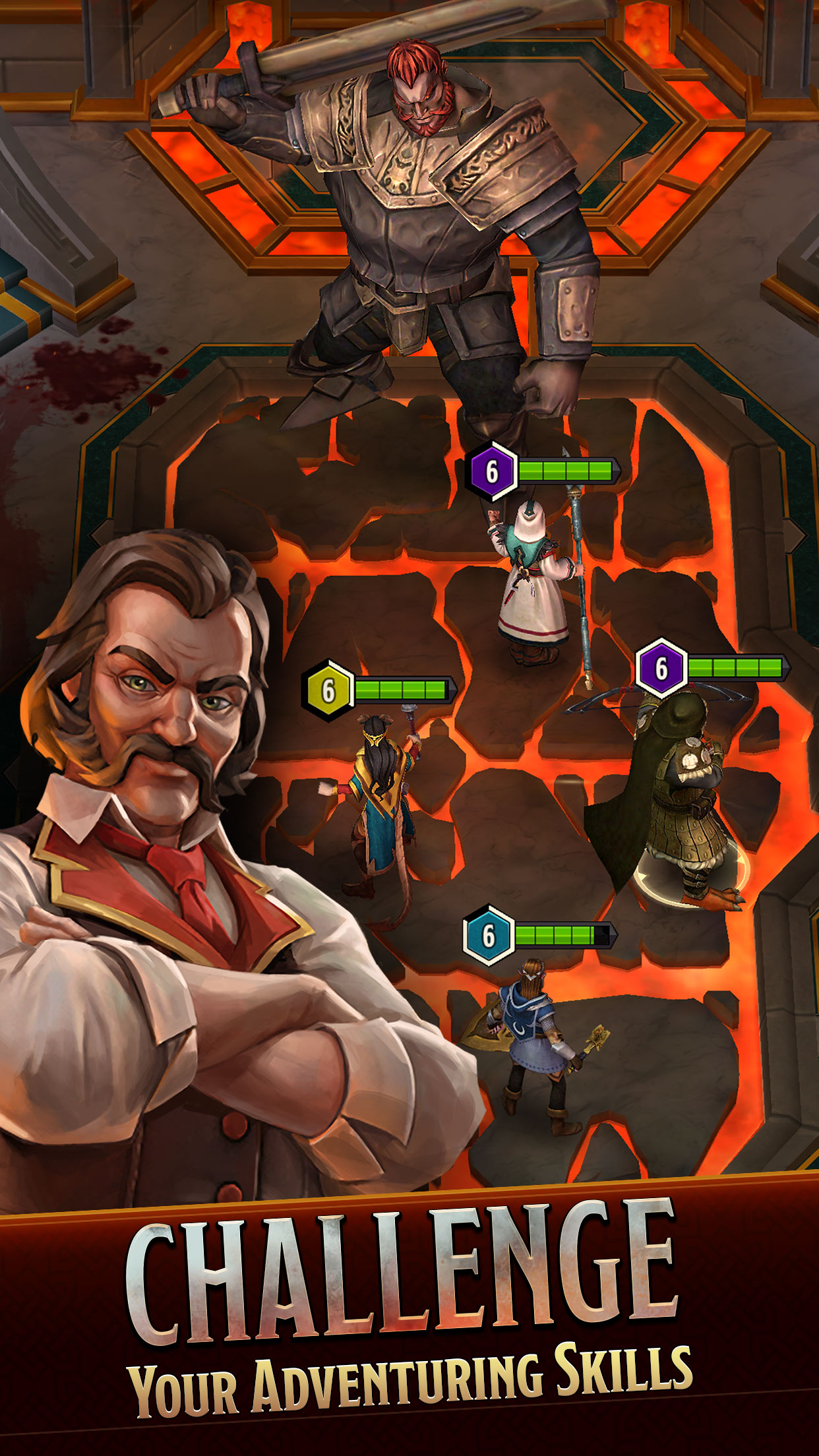 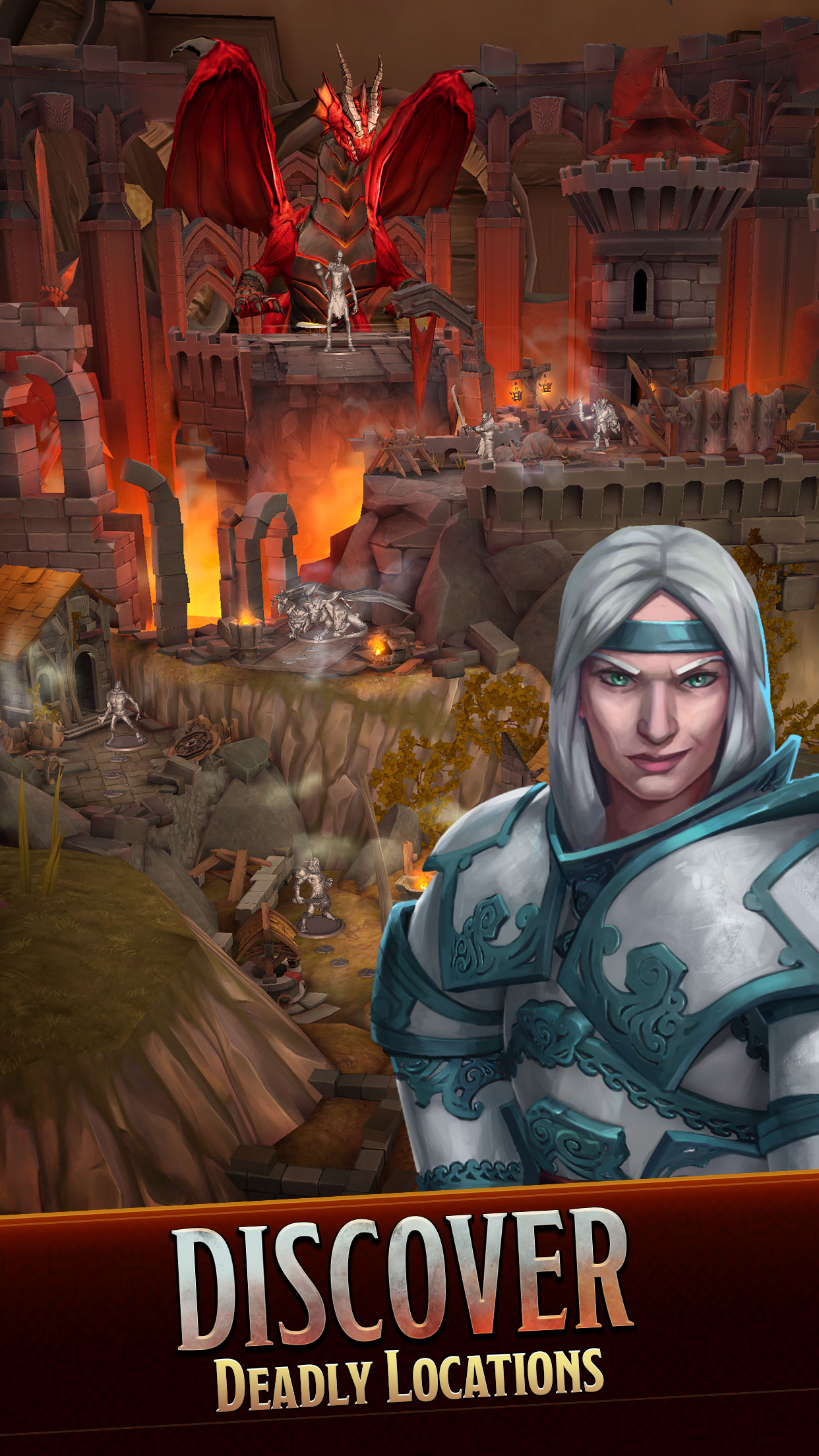 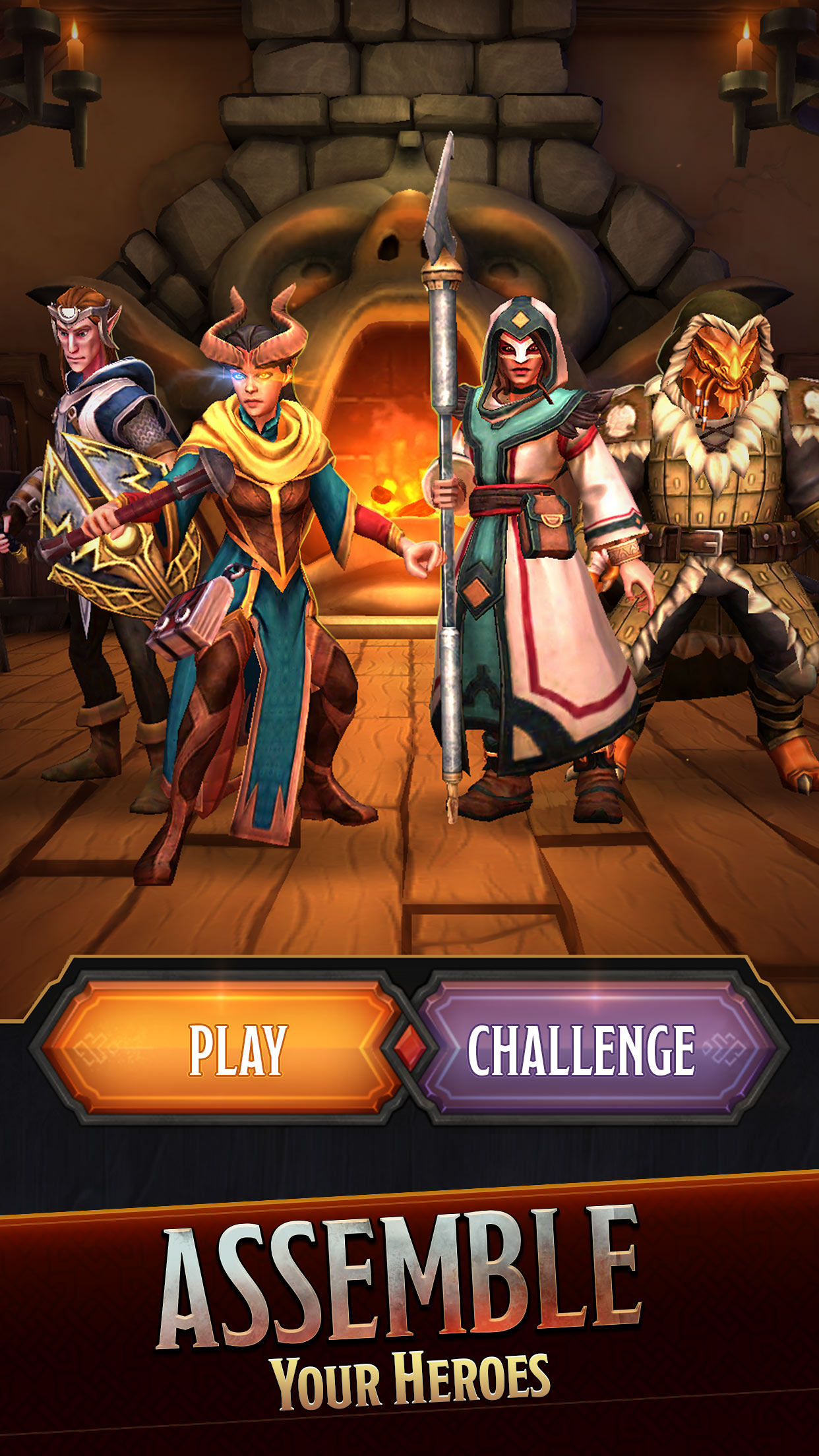 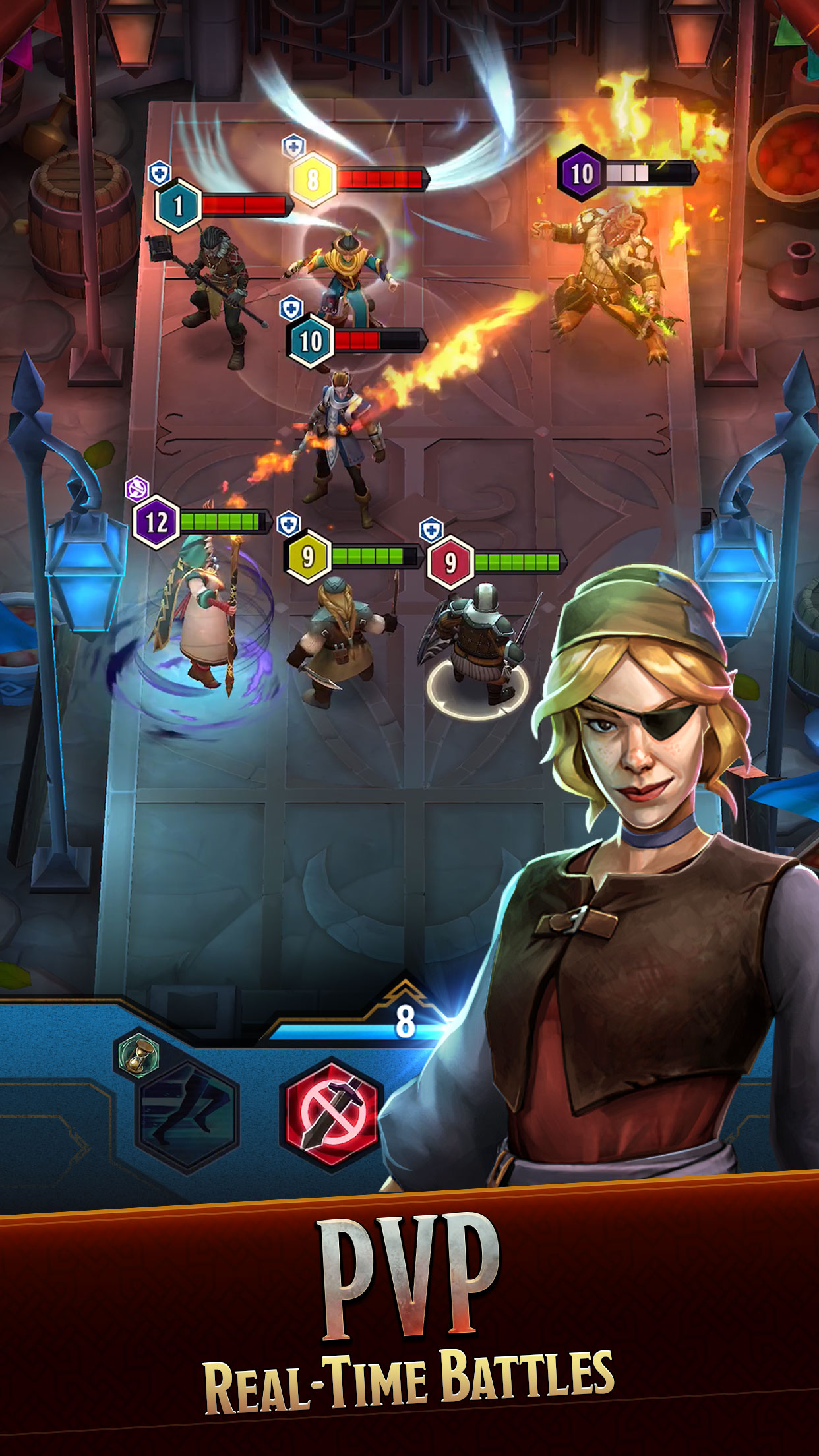