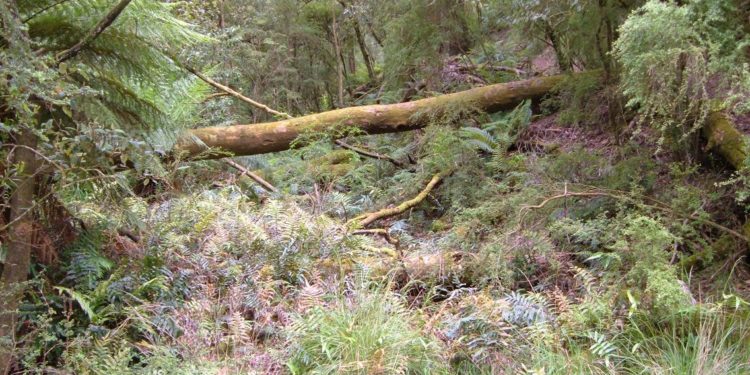 Located in the south east of the lands of Greyhawk, the Menowood lies between Idee, Sunndi and the Scarlet Brotherhood. The Menowood is a large warm-temperate forest valley.

For years the Menowood was a stronghold of Elves and Treants, but no one has heard much from the area for over a decade. Caught between several mountain ranges, the Menowood has many Ash and Pine trees, along with blueberry shrubs.

Other critters in the area : Beastman have been visiting here each spring.

Secret Stash : Zuggmatoy’s stash-Dozens of mosses and fungus plants in cavern. A shrine to Zuggmatoy in here, with notes on how to recruit Vegepygmies against mammals.

Quests for the Menowood Region :

Quest – Check for tunnels between the bramble caves and the Underdark.

Tie-ins for other tomes :

How Do We Teach Game-Running?