Challenge: Think of multiple solutions for your next encounter 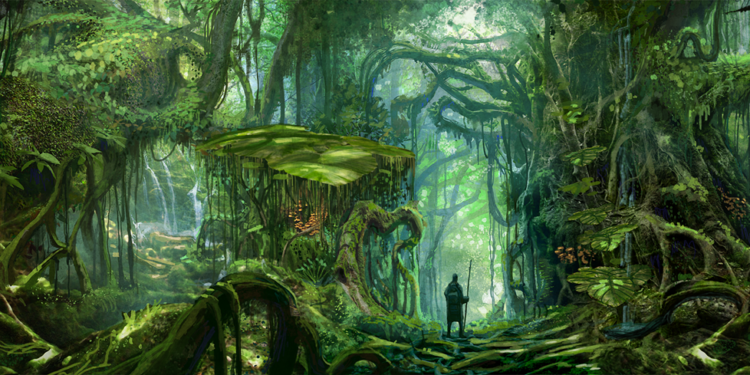 We’ve all seen the classical combat encounters while traveling between cities. Monsters appear, and there is only one way through: killing them. It is often done to burn some character abilities or spell slots before a big confrontation.

Maybe it’s just a random encounter that details a group of bandits. That’s pretty open for the DM and players to interpret the situation the way they like. Maybe the players aren’t looking for a fight and decide to give them some gold instead. What if the players befriend the bandits and decide to join their group of misfits? It’s D&D after all, so anything can happen.

An experienced DM can create an incredible scenario with not much but whatever the player characters are to encounter. We haven’t all got that ease at improvising stuff and predefining a scenario with some possible alternate solutions is an excellent way to practice encounter creation. That’s what we are going to be making today. However, let’s first make sure we’ve got some things into consideration:

Time can play a big part in encounters. Limiting it makes players come up with spontaneous original ideas on how to deal with the problem. Consequently, we will need to create some limiting factor for the PCs to think fast.

A moving platform, having someone about to fall from a cliff, a fireball set to explode in a number of rounds, a flooding room or a tyrannosaurus rex being heard in the distance can all work perfectly as scenarios to fight against the clock. Add in some extra things to the encounter and you will have created a really surprising one. 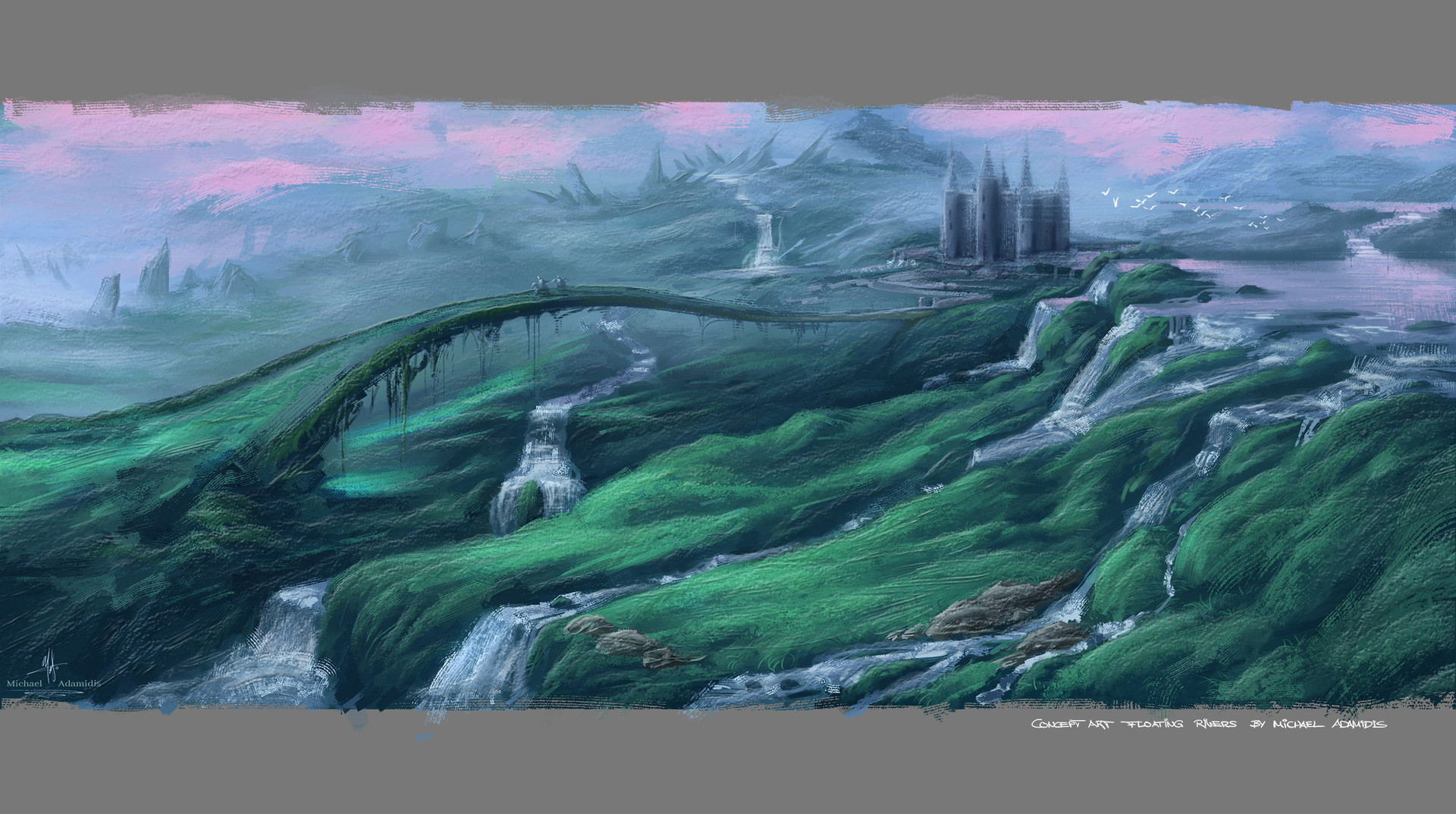 Either a group of traveling adventurers or a strange totem in the middle of nowhere can become some sort of nuisance. Deciphering what the totem’s secret is might take some effort, whereas a group of random adventurers can be considered friends or foes depending on the PCs’ actions. The important fact is that something needs to be of interest or become a bother to the player characters.

Going for a combat encounter is always a safe choice. However, if you do it, consider adding some twist to it. Changing weather, terrain and/or special battle formations from the enemies’ part can change it quite a lot (if you want to read more about this, check out the “Don’t change monsters but the encounter” section from THIS post).

Taking all things I said into account, plan out at least two ways in which the encounter can be succeeded apart from “Seize all foes“. Players may not ever consider solving the encounter in those ways, but at least planning these things out makes you expand it in a way you wouldn’t otherwise, providing many alternatives to ‘win’ the encounter. Even if the PCs don’t make use of all the extra stuff you added, you can at least save the encounter for some other future game.

There may be a tree that looked like it could timber at any moment, a rapid current river to escape in or where to throw foes, a roof ready to collapse in a cave to prevent some poisonous gas of reaching the PCs… Even having your bugbears enemies be extremely hungry can work as a solution as players can give them rations in exchange for free passage. Having a stone giant sleeping nearby can work too, as it could be used as a third party in a fight or as someone able to be tricked to break some rocks blocking a route. 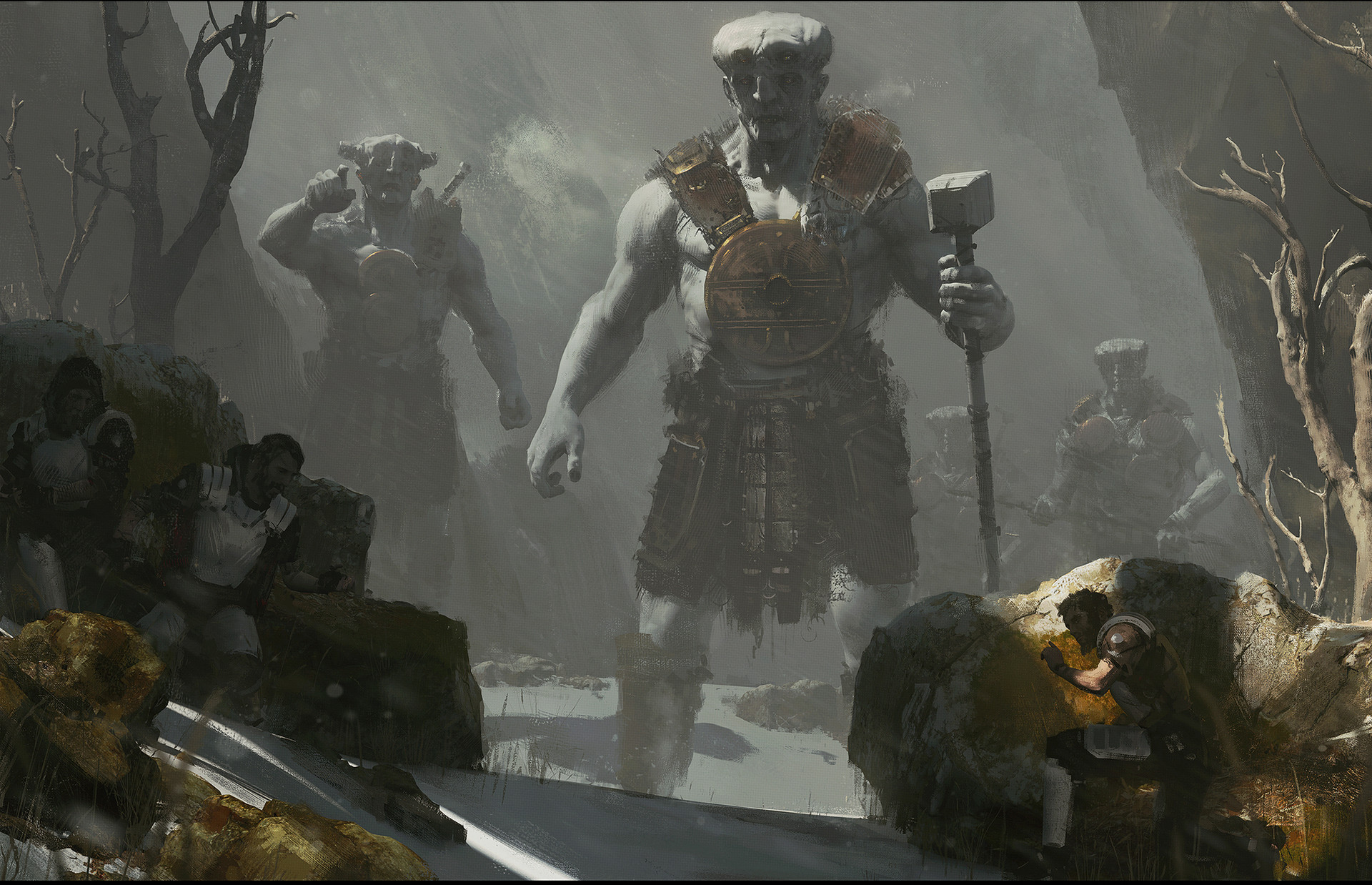 Orc tribe kidnapped elf family and are planning to eat them at midnight. They are located in a location that is surrounded by three snow-covered mountains. With a DC15 Wisdom (Perception) check, one could notice the northern could provoke an avalanche if some disturbance was to happen. Moreover, a big cave is located on the left. A DC12 Wisdom (Insight) check reveals it must belong to some huge creature. As this was not enough, the southern mountain (the one where the players are coming from) has a big amount of trees in its ledge.

In such a short text I could fit an objective for the players to accomplish (save the kidnapped elves), a time limit, a large amount of scenery and, at the same time, enough things to solve the encounter without having to immediately combat. Some alternate solutions are listed here:

Planning out several ways an encounter can be solved greatly expands it while generating a wider sense of freedom of choice to the players. It may be an extra step to do and it may be completely ignored by the players… But what if they don’t? It may make for a great story to tell in the future: ‘The barbarian used the tree as a surfboard while mauling orcs down the hill’.

Challenge yourself and think of a small encounter with multiple ways to solve it. Then write it down below so other players can use them in their games!

Want to add a whole Mummy Lord pyrammid as an encounter? Then let’s create a Mummy Lord’s lair together!