How to: Time traveling in RPGs – Timeline Changing 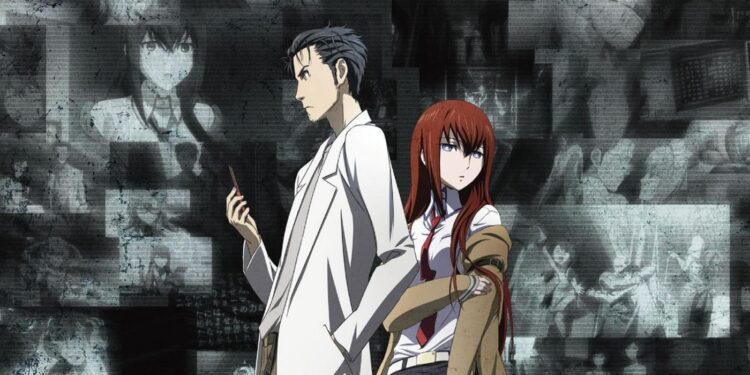 With the whole Do-Over part already out of the way, today is time to dive into probably one of the most complex ways to time travel. This time-traveling method shares many similarities with the Do-Over: The Reset, but differentiates itself in one very important way that we are going to talk about. Fasten your seatbelt and stay focused, because things get messy here, even though it can be a particularly easy time-traveling method to replicate in RPGs.

The timeline changing method makes use of one crucial component of time traveling: Timelines. When talking about time traveling, timelines are paths marked in time itself by our actions. Every decision you make can create one or several other timelines in which different versions of yourself take it. As an example, if you were planning on becoming either a game designer or a doctor, the moment you take the final decision you will keep on living in that timeline, but another one timeline is instantly created in which you decided to project your life to the option you didn’t choose. There’s actually quite a lot of investigation and theories about this you can read from for inspiration if you like.

What differs this time-traveling system to The Reset mentioned in the previous article in the series then? There’s one core distinction: The Reset method of time traveling overwrites their current timeline with the new one. On the other hand, the Timeline Changing one doesn’t destroy the timelines the time traveler leaves. In a way, it resembles the way dimensional travel works like in Rick and Morty. They may try to fool you into thinking that they work differently, but actually, Timeline Changing and dimensional travel work pretty much identically. Some of the most well known media that use this time-traveling method are Steins;Gate and the Flash comics.

Usually, it is from decisions that new paths are created in the timeline. The protagonist decides to go to school today, meaning there is an alternate timeline created from that decision in which that person decided not to go. How are bifurcations created in your story? Do they create from every minimal decision that is done (meaning there are infinite timelines continually being created) or do they only form out of important moments? If you travel back or forward in time, do new timelines create in which you didn’t time travel? And what happens if you travel to an alternate timeline, one in which you didn’t manage to defeat the villain in your story? Take into account that there is a high chance that the moment you jump in time or between timelines you may create a new bifurcation, as well as the moment you arrive.

Destiny can play a huge role in time travel. Some media has stated that once you travel to a timeline, there are things that are always going to happen and can’t be changed (at least in that timeline). The visual novel and anime Steins;Gate is a great example of this. There are some things that are fixated in timelines and don’t produce new bifurcations. Creating some of these in your games can create interesting stories. Limiting forces inspiration, creativity, and brainstorming on both the players and GM, meaning awesome stories can come up of some theory crafting on how to possibly save an NPC from its inevitable doom.

Just like with Do-Over: The Reset, there is a huge chance one may find their doppelganger when traveling through timelines. I recommend reading the section I wrote in that post for more inspiration on how to handle them. However, Timeline Changing adds a whole new layer to doppelgangers. What happens in your timeline once you leave it? Does it create a timeline in which you never left and one in which you disappeared forever? Is it possible to have a timeline that has destined two versions of yourself forever living in it? I’m not going to talk again about paradoxes as I believe this time-traveling method doesn’t involve them as much, and the explanation in Do-Over: The Reset still applies excellently to this time-traveling method.

The timeline aspect of this time-traveling method allows you to have other versions of yourself come to your timeline. Discovering that a hooded figure is actually a doppelganger of your character that turned evil because of one decision you took that opened a new timeline can be a great plot-twist moment. There is a lot to play with, principally because of how similar it is to play with multiple dimensions. Would NPC versions of the player characters (the doppelgangers) travel to other dimensions? Or is it just something that only the characters can do?

Mixing the time-traveling method with the other ones

Taking into account that each timeline is its own thing in a certain way, you can have each of them working differently. If you want to play with it, you can have two timelines that have time-traveling work in a different way. Maybe one can work like The Reset and another one like The Unique Timeline. As the Timeline Changing time-traveling consists mostly of traveling between dimensions, if one is to travel back or forward in time while changing timelines you can make use of the other methods. Varying it up can make the players need to track which timeline they are in and how to notice it. Having one timeline that is already prewritten (The Unique Timeline) and another one that is being rewritten (The Reset) can also give an extra twist to the story if you are willing to do it. 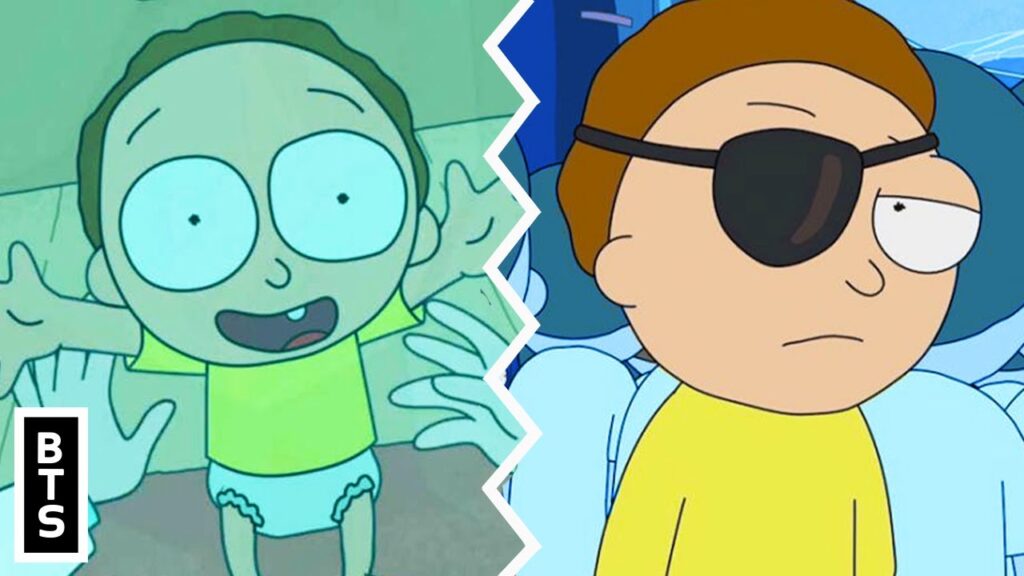 Creating a Timeline Changing time travel story in your RPG

In order to make a great timeline changing time-traveling story, I believe you need to have a grasp on how decision theory works. I know it’s a lot of science theories that may be a bit difficult to comprehend, but having at least an idea of it can end up giving you most of the inspiration you need. Decisions are the most important part of this time-traveling method after all. Once you have the things above figured out there aren’t many other things you really need to run a Timeline Changing story in your RPG. As every timeline is in a way its own thing it can feel the same as traveling from one location to the next one in the RPG. You need to imagine timeline changing as going through a door to other regions, except the other regions look just like the one you are in. Define what is that created a new timeline and which repercussions it may have. The death of a loved one can make a whole timeline 100% different. There is a part in the Flash’s time travels in which he changes Batman’s origin story and it created a whole new thing (I don’t want to go into spoilers, but you should definitely check it out). Have some timelines that are WAY too similar to the one the characters came through, and others that are exactly the opposite thing. That way you can have variety between your timelines, which is always a great thing to have.

While it may be difficult to pull off a reason for the characters to travel between multiple timelines I believe that Steins;Gate’s approach is the best way to go. Have the PCs get hold of a way to time travel or do something to change the timeline they are on, and have something terrible happen to them. Your players ‘ choices aren’t prewritten though, so you need to find a way for them not to take advantage of the time-traveling device they hold. A limit put on the device, such as it only being able to change timelines every one month, or by using a certain amount of petroleum can easily solve this while making it work as a reason to quest ahead in that timeline. The core thing in timeline changing is that every decision matters A LOT. If you allow the players to always be able to come back in time and solve their problems without any repercussions that feeling is completely lost. This makes stories implementing this sort of time traveling story-heavy for the most part. I haven’t seen much more done with this concept, but if you do come with alternate uses be sure to write them down!

In the next article: The Unique Timeline – Stay Tuned!