Suicide Prevention Month: How to Be a Real-Life Ally to Your Adventuring Party 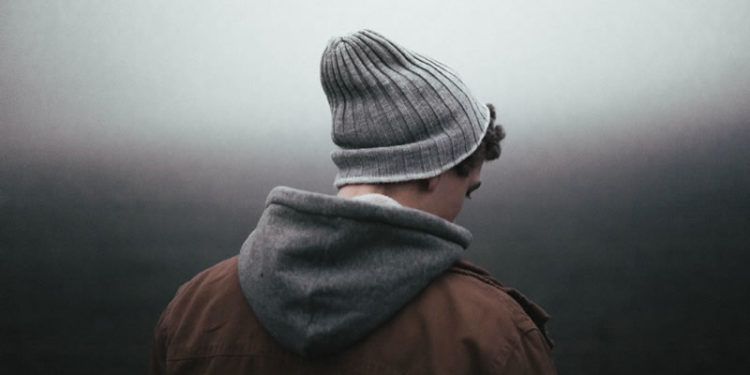 Dungeons & Dragons can be an escape for a few hours, where we all become heroes in our own stories. Whether you play a home game or organized play at a game shop, you make new acquaintances and friends as you create memories together.

Sometimes real life creeps into our games. A change of a player’s personality or increased absence at your table may cause concern. The most shocking loss in a group of players can come from a very real death, especially as a result from suicide.

According to the American Foundation for Suicide Prevention, suicide is the tenth leading cause of death in the U.S. As a part of a community of D&D players, we can try to prevent suicide by making ourselves available and open to talk. Your gaming party can also be a source of support if you lose a loved one.

Most of us are ready to escape to Faerûn even on the best of days, jumping in immediately to make the most of the time that was hard to find to play. We can go months or years without asking our party about their real lives.

While you don’t have to get together outside the game — although how great would that be? — you can get to know someone by asking small details like their work or something they enjoy.

“I don’t believe one must be a close friend in order to offer support,” says Kyle Sommers, MA, LPC. Sommers is a licensed professional counselor with a Masters in Counseling who specializes in men’s issues and emotional wellness.

If you’ve noticed changes in your friend’s behavior such as isolation, losing interest in the game, sudden changes in how they portray their character, or saying they feel hopeless or trapped outside of the game, talk to them privately to ask if they are doing okay.

“When people are experiencing suicidal thoughts, they want to tell someone,” says Sommers. “Even an acquaintance can put up a welcome sign which may be enough for the person to feel safe enough to say the words.”

Just the act of asking if they are okay can go a long way. Sommers says that although a friend may say they are fine — which could be true — most people give the generic answer that they are okay. Ask again, or even ask directly if they are considering suicide.

“Just listen. Don’t judge, criticize or even tell them not to think that or that it will be okay because you don’t know that,” says Sommers. “Just listen and help them tell their story.”

If they do have suicidal thoughts, encourage them to seek treatment through a doctor or therapist. Avoid any moral debates or giving advice. If you feel like there is an immediate concern, take them seriously. You can provide mental health resources or offer to go with them to the emergency room.

Despite our best efforts, suicide without warning signs can be the case. Friends and family can wonder if they missed something or if they could have done something. The repercussions can last for years, and exposure to suicide is also a risk factor.

If someone at your table takes their own life, reach out to your fellow players for support.

“Feeling safe to talk about your feelings following the death of someone you know is essential to the grief process,” says Sommers. “There can be fear, disbelief, anger, sadness, and even guilt that can occur rapidly and intensely.”

Playing D&D can be a part of the healing process, as it creates a place to feel in control and an outlet to describe difficult emotions you may not normally talk about. It’s important for the DM to create a space for players to feel safe to talk about how they feel.

“In a game such as D&D, I believe that it’s important to express these feelings through your character — but more than just explaining,” says Sommers. Describing your character’s physical reactions in detail can convey the emotion easier than simply saying they are upset or sad.

A DM is faced with a difficult decision about how to handle the loss during the game. Depending on your comfort level and DM style, you can choose to address it yourself or work with your party on what you collectively feel would be an appropriate exit for that character.

“I do believe it’s helpful to find a way to memorialize someone’s death,” says Sommers. “There might be a way to do that with the character that goes beyond just the current story.”

Support for other people is paramount after someone passes away. Leaving the character in a positive light will add to the remembrance of your friend and allow the game to continue for your players.

Bianca Bickford is a lifelong geek living deep in the heart of Texas. She can be found running around the jungles of Chult or pulling off the biggest heist in Waterdavian history. She works with local game stores to bring D&D to new players and girls. She is a contributor to DMs Guild and can be found on Twitter @BiancaBickford.

We received a link to another website as a resource for individuals who may be struggling with substance use disorder:

Bianca Bickford is a Hispanic geek living deep in the Heart of Texas. She creates D&D 5E adventures and supplements for DMs Guild, Wizards of the Coast, MCDM, Ghostfire Gaming, and more. Follow her on Twitter @BiancaBickford for random TTRPG musings and video game crushes.