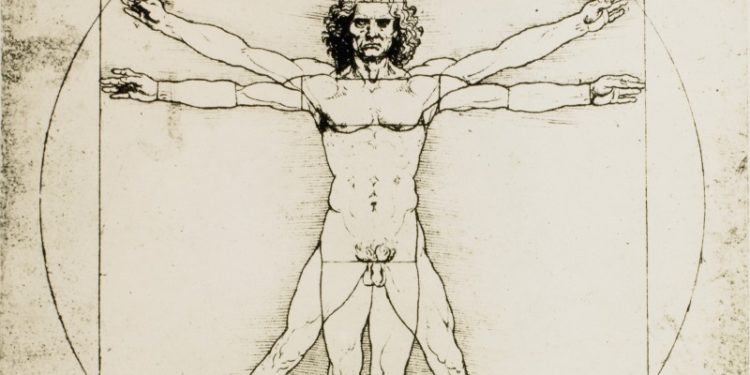 For… almost as long as I’ve been writing Harbinger of Doom, I’ve been talking on and off about how we talk about humans and, as a result, non-humans in fantasy roleplaying, especially D&D. That linked post is very dated at this point, as you’ll see, but I think my points stand. 5e doesn’t try to remedy this; humans remain the adaptable one, with either extra ability score bonuses across the board, or getting to choose an extra skill and an extra feat. A conversation on Twitter pushed me over the edge into writing mechanics for humans that say something about humanity, or that use a more constrained variability.

For all of these, assume that Age, Alignment, Size, and Speed are unchanged.

For my own campaign, there are two human cultures available to the players. (This is a revision of the mechanics at the end of the post I linked above.) Mechanically, these are handled as race and subrace – in Aurikesh, all of the “subraces” are cultural rather than physiological distinctions, except for the Parthé, a magical subrace that any other race can take.

(I’m not attached to race and subrace terminology; I use it here for clarity, because changing that terminology is a separate conversation from changing how we talk about human mechanics.)

I’m saying specific, definite thing about humans in Aurikesh. They’re strong-willed (reroll one failed Wisdom save per short rest) and impulsive (advantage on initiative checks). One subrace is known for their love of guns (proficient with pistols, muskets, blunderbusses, and long rifles) and their violent streak (1/long rest, +1d4 to attack and damage against one enemy that hasn’t yet acted in this encounter). The other subrace is known for being industrious (proficiency with one set of artisan’s tools, benefits when using the Crafting downtime action) and studious (benefits with the Training downtime action).

The conversation that sparked this post argued for getting rid of ability score adjustments from race (see also James Haeck’s article on DnD Beyond). I’m fine with that, though it’s not the context in which I designed Aurikesh humans (+1 to each of two different scores). I’m aware also that these humans and all Aurikesh races are underpowered compared to core races. For the mechanics blocks below, I’ve included Ability Score Increases for ease of use alongside book mechanics. On the other hand, if you do use these and want to chop Ability Score Increases from race, these have the same approximate values as nonhuman races, so you can simply drop them and put everyone on about the same footing (other than half-elves and mountain dwarves).

4e D&D’s pre-release material suggested that humans were the most susceptible to corruption. What could that look like, as a mix of positive and negative features? The Men of Middle-Earth are the first source text to spring to mind here.

Part of the concept here is that bane doesn’t have a strong visual element. With just a verbal component, you’re screaming curses at your enemies… and the curses actually hinder them. Thaumaturgy is pure creepiness. Well, that and the fact that I didn’t have another cantrip I liked to slot in there. Where Angels Fear to Tread describes a human tendency to over-commit in dangerous situations.

What would it look like if “necessity is the mother of invention” were the core of human mechanical design?

In principle, these two types of humans could both be just… the humans of your setting. They’re all attitude rather than physical differences. These aren’t genetic – picking human leads directly to picking one of those types, but there’s no in-character signifier.

My ideal format for humans and, eventually, other races would be an a la carte situation, where you get to pick a few (let’s say two?) major traits and a few (let’s say three?) minor traits, taken from more extensive lists. The goal would be to support a lot of different ways for individuals to express humanity, elven nature, and so on, as well as an easier mechanical framework to support mixed-race characters. That’s much deeper, ground-up work than I’m prepared to write here, and it does lose a lot of the right-out-of-the-box usability of 5e. It’s one of the things that I find intriguing and appealing in PF2, though PF2’s everything-is-a-feat structure leaves me cold in itself.

Many thanks to Colin and Shawn for their feedback on an earlier draft of these rules.

How to make an Indiana Jones-like campaign