How to make an Indiana Jones-like campaign 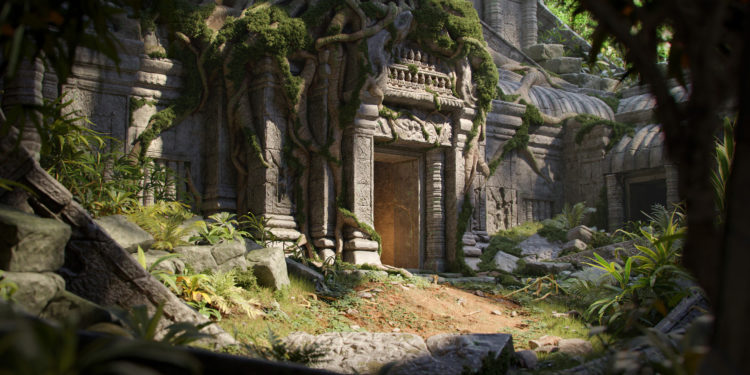 Last month I finished Tomb of Annihilation as a player. Being a big fan of the adventuring style Indiana Jones-vibe genre in pretty much any media I completely adored the adventure. I am pretty tired, however, of WotC modules and would like to recreate something of the sort myself someday.

I went rewatch the Indiana Jones movies and decided to write down the core aspects to make that genre come to life in RPG adventures. Hopefully, these will be useful enough for you to introduce in your next story arc or campaign:

Exploration is the key element

Out of the three D&D pillars, Exploration is the one which should be the most prominent in this kind of campaigns. No matter if you are crawling through temples, traveling through the desert, tundra or jungles, or inspecting a weird pyramid from a forgotten god, you should not forget to make use of the other two pillars, though. Exploration will work as your main core throughout your sessions, but it could not be easier to implement Combat and Roleplay.

What is it the players will be exploring for? Are they looking to uncover a myth? Maybe they were paid to gather some treasure before it falls into the wrong hands. Were the players led to discover what is causing beasts to mutate in a region? Plenty of these adventure hooks speak about possible enemies, leading to combat. However, they could always talk their way out of these troublemakers or scare the beasts away through roleplay. This leads us to our next topic: 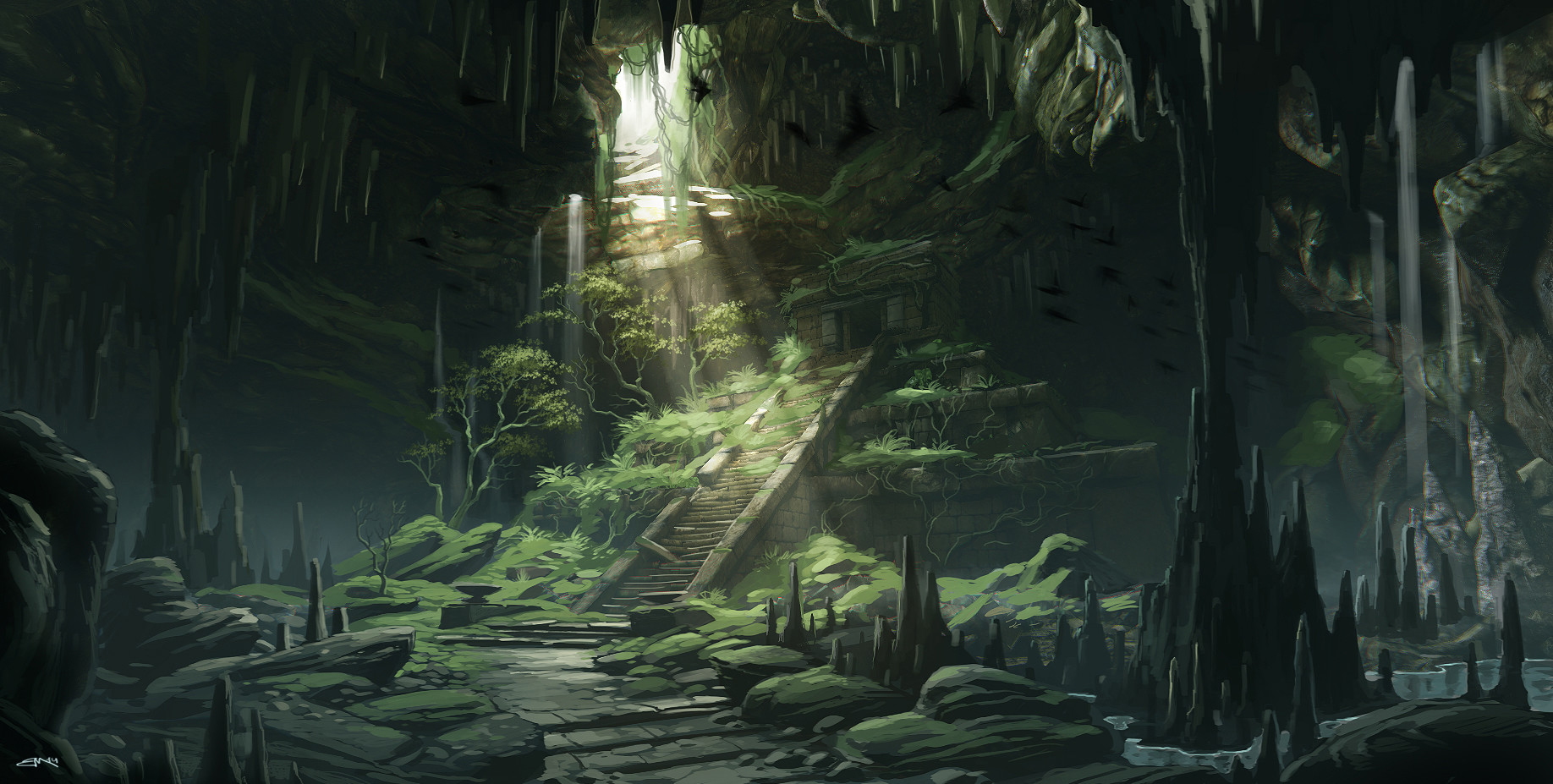 It is not necessary to have a present villain or antagonistic organization against the players. Traps and monsters can do the work. Another possibility is to have different villains varying depending on the zones they are located in. If they reach some strange city that doesn’t allow strangers to pass its doors, you could have some key to a temple be in there to make that city government be (in a way) the villains. Not only that, but you could also pull off a Heist in there.

If you do want to have a long-lasting villain, there are some well-known tropes you could use. A secret organization is looking for the Lost arc, just like the players do. It’s only a matter of fact of who gets the MacGuffin first. What if there is an antique civilization trying to stop the players from getting a treasure from their hands? Maybe the final boss is just a super powerful death knight awaiting the players. Why is that person the villain? You decide!

Why would a player character spend an entire campaign’s time exploring the wilderness or forgotten tombs? Make sure to create adventure hooks for the players to build characters around those. You can even ask them to come up with good ones to use. There does not need to be some world-ending event like in Tomb of Annihilation going on for the PCs to adventure. All of them could have a pretty different reason. As long as the reasoning behind the adventuring doesn’t become a bother for the rest of the player group there is no problem for that player to choose it.

Create a reason for puzzles to exist

The Indiana Jones/ Tomb Raider/ Uncharted genre would not be as good as it is, in my opinion, if there weren’t puzzles for the protagonists to solve. That is why you need to think of a reason for there to be puzzles to find in your exploring with which you can reward your players. The trope I like using the most is having some antique civilization living long ago that were fans of trying explorers to see if they deserved their treasures. Super cliché, I know. However, you can add your own twist to it: Is it because they are looking for “The chosen one”? Do they just use riddles as a way to venerate some god? Maybe they are just looking for someone to decipher “The ultimate puzzle” they could never solve.

Possibly one of the most important aspects of this genre is the dungeon crawling. In addition, we all know that no ancient civilization’s temple can exist without some sort of deathly traps collection. Blades appearing from the side, submerging tunnels, closing walls and collapsing structures are only some of them, and you can steal millions more from movies, series, books or videogames. As this was not enough, both the DMG and Xanathar’s Guide to Everything have entire sections dedicated to traps, both simple and complex. Gather some of them up. You will need them to exterminate the PCs. 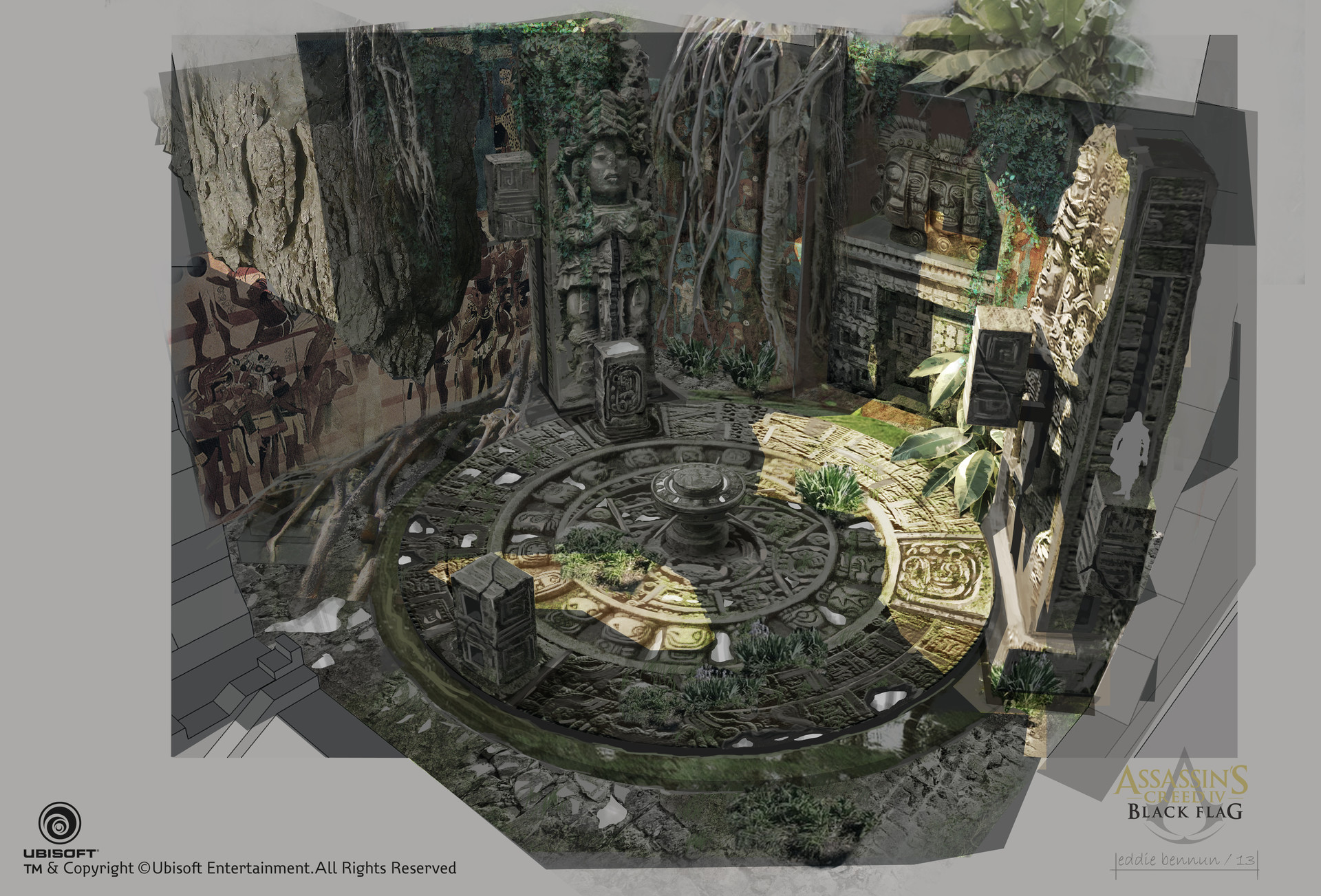 Exotic cities for side missions

It would not be weird for your players to get tired of all the exploring and want to do some city activities. A big issue many had with the Tomb of Annihilation adventure from WotC is that there were not many places for the PCs to sell the stuff they find. I preferred the adventure that way, giving a greater sense of being lost in the middle of nowhere. Nevertheless, I get why some people can get fed up from all the journeying.

Create some exotic cities for your players to find in the middle of nowhere. Look through the internet for how cultures from different countries work and implement them. If you are scared you may be too insulting to those cultures by not being able to fully represent them, just grab some weird activities and mash them all up in one settlement. The kind of media we are trying to imitate in this adventure often introduces recluded societies whose cultures are pretty different from ours. 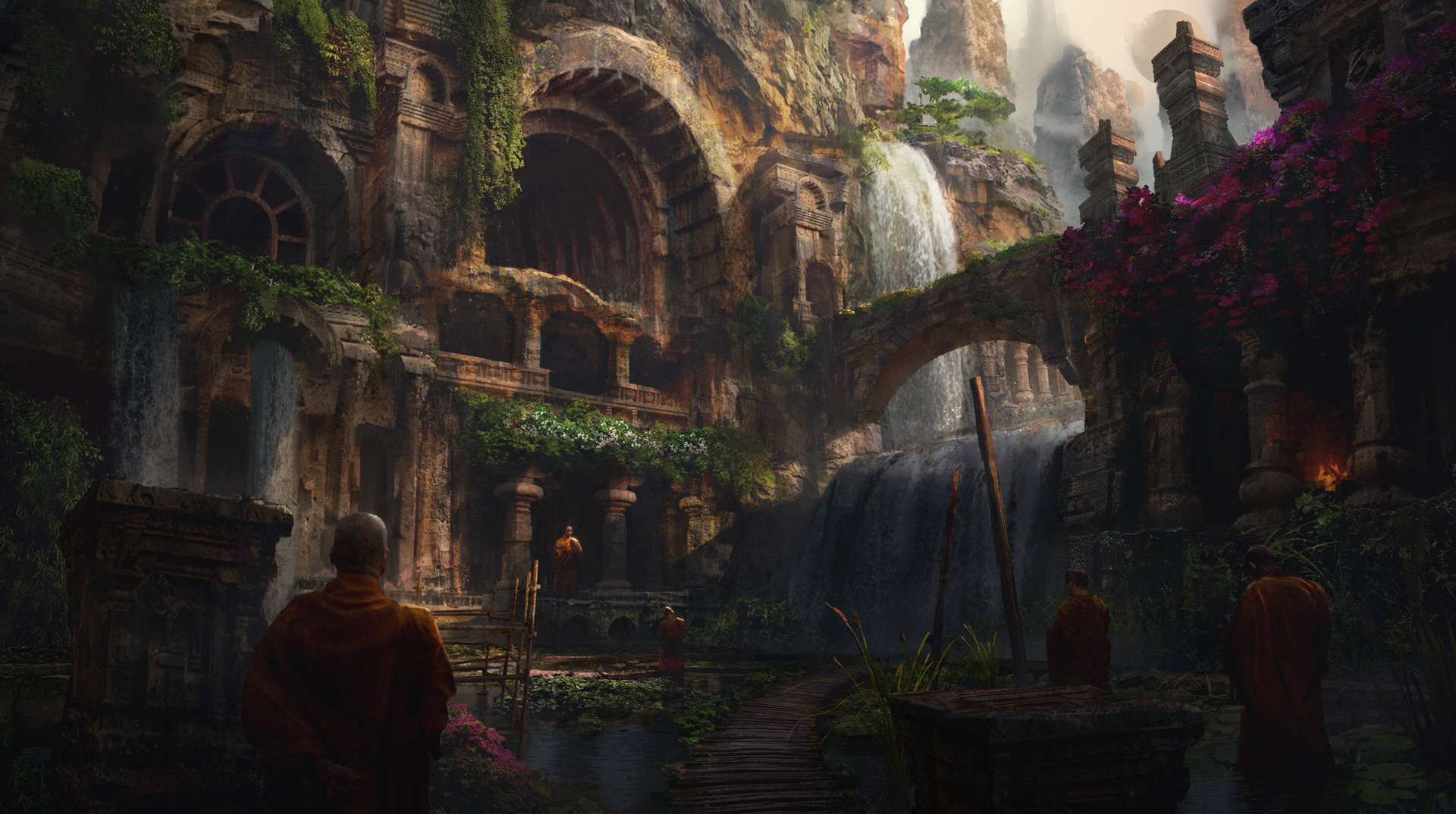 Exploration adventures and hexcrawls go hand in hand. What exactly is a hex crawl? I won’t go into full detail now as it is not really the point of this addition (but may do an article about them sometime soon). What you need to know about it is that you need to show a map to your players of the area to explore without providing important details in it. For each day they travel, there is going to be a high chance of a random encounter to happen. This makes the exploration aspect much more engaging, while also easier to track the progress.

Take a look at my past Making food, drinks, and weight important article for some tips on how to make your campaign much harsher on the players. This not only adds an extra difficulty element to the game but also creates some great story moments. Starving players may decide to kill some nice creatures that have treated them well in the past just to steal their food. This creates great character development scenes, as well as when they need to decide who should drink the last gallon of water left. Just make sure your players are in for this kind of game before you throw it at them.

If you are looking to make this adventure more similar to the stories from the media we’ve been talking about you might consider adding in some havoc or swashbuckling story elements to it. Check out the Havoc Points mechanic I created as a homebrew rule in my 5 Homebrew Rules for your games‘ article to add in some of these chaotic things to your game.

This WotC adventure is by far one of the best in my opinion for 5e. It greatly recreates the style of game I am talking about and there are tons of things you can take inspiration from, if not steal, from there. Make sure to give it a full read before creating a campaign of this kind (or just go with that adventure as it is also great).

The action-adventury-exploration sort of campaign we are recreating is an awesome one. You only need to see at the huge amount of content that has been released based around that theme to understand it. Lots of great stories can come up from them, as well as everlasting memories. Will your character become the new Indiana Jones, or become an extra corpse in the trap-filled tomb?

Tell me of your tomb, or wilderness exploring best memories in the comments below! Maybe there can be some idea for some other DM to use for their own adventure!

Did you know that Call of Cthulhu is a great TTRPG system to run these exploration kind of adventures? Check out this article in which I talk about why you should try Call of Cthulhu out!

Craft of the game: Creating a Minimum ...