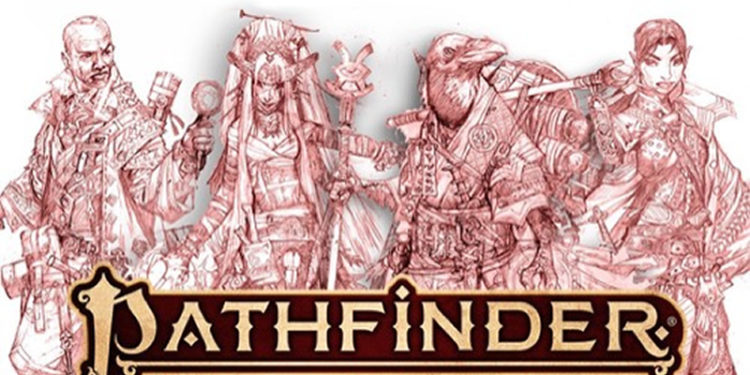 Pathfinder 2 just came out at Gen Con this year and now we’re seeing some playtest ready materials for the Advanced Player’s Guide which is scheduled to be published July 2020. Pathfinder 2 released 12 classes in the Core Rulebook for launch, but the Advanced Player’s Guide promises to get other popular Pathfinder 1 classes into the hands of players. This release is similar to when previews from the Advanced Class Guide for Pathfinder 1 were released starting in May 2014, which started with Jirelle the Swashbuckler back then too. The original Pathfinder 1 Advanced Class Guide had 10 new base classes, feats, spells, magic items, and more… so it wouldn’t be a stretch to expect to see the same in July.

A Guide to Roleplaying Half-Orcs