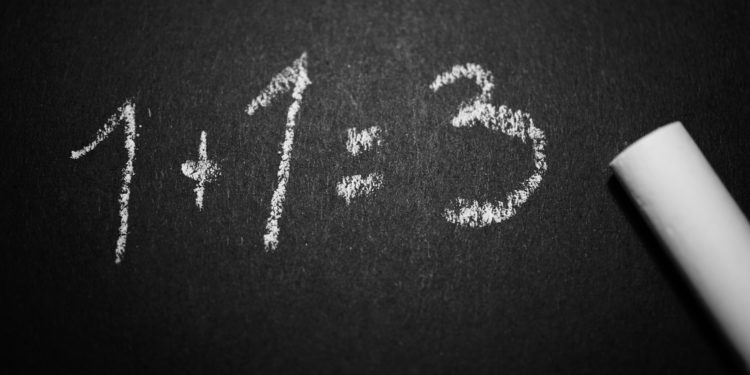 Dungeons and Dragons 5th edition has a lot of rules. Thankfully, you don’t need to know all of them before you start playing. It is a rare DM or player that reads the Player’s Handbook and the Dungeon Master’s Guide cover-to-cover before their first game.

But to keep the game running smoothly, it’s important to have a good grasp of the rules. In my last article, I discussed the top five rules that confused me as a new DM and that consistently confused my players. You can check that out here.

As I compiled that list, I realized there was more than enough material for another discussion. 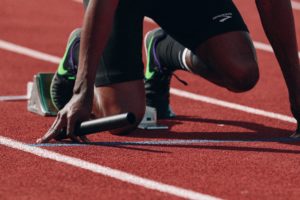 Sometimes a strategy (whether planned or improvised in the moment) depends on doing an action at a specific time. That is why D&D 5e includes the Ready action (PHB p. 193). It is a way for a character to decide on a specific trigger for their action. Another way to view it is that the character skips their action and instead makes a specific reaction.

A character cannot declare that they will “wait until the ogre comes around the corner and then move to it and attack”. Instead, on their turn, they could use their movement to get into an advantageous position, and then use the Ready action to say, “When the ogre rounds the corner, I will attack it”.

Because it is a Reaction and not an Action, characters cannot use the Extra Attack feature with a readied attack. The Extra Attack feature specifically says that it is used when you use the Attack action “on your turn”. Since a character is instead using the Ready action on their turn, and the reaction attack is on another creature’s turn, they would not be able to do more than a standard attack. This was confirmed by Jeremy Crawford, the Wizard’s of the Coast D&D rules expert (https://www.sageadvice.eu/2015/06/10/ready-extra-attack/).

If the trigger doesn’t occur during the round, or if the character chooses to ignore the trigger, that readied action is lost. This is especially tough for spellcasters. A readied spell is considered cast and concentrated upon until the reaction is used to release the spell’s energy. That means a readied spell does use a spell slot. It also means that any prior concentration spells are dropped. If the caster takes any damage before the trigger occurs, they must make the Constitution saving throw to see if their concentration is broken.

Keep in mind as well that characters are only allowed one reaction per round. If a character chooses to spend their reaction on an Opportunity Attack or to cast a spell, then they will not be able to perform the Ready action. 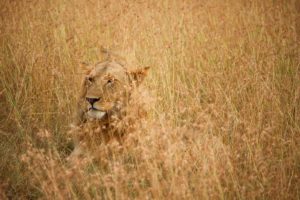 Every adventuring party has tried to sneak up on their enemy or had an enemy sneak up on them at some point. In previous editions of D&D, a situation like that was resolved with a “surprise round”. The current rules are just different enough to confuse all the players who have played earlier editions.

In 5th edition, once it is clear combat will occur, initiative is rolled normally. However, any creature that doesn’t notice a threat is considered surprised. Once their first turn is over, they are no longer surprised and cannot be “surprised” again for the duration of the fight.

If neither side attempts to be stealthy, they automatically notice each other. A member or multiple members of a group can be surprised even if other members aren’t. If a creature has any indication that combat is about to start or has started, then they will not be surprised. The exact determination of who is surprised is up to the DM. It will most likely be a creature’s Passive Perception versus the sneaking creature’s Dexterity (Stealth) check, or a Wisdom (Perception) check vs the other creature’s Dexterity (Stealth) check. It could also be a Wisdom (Insight) check vs a creature’s Charisma (Deception).

For example, an adventuring party successfully sneaks within sight of a couple hobgoblin guards because the adventurers’ Dexterity (Stealth) was better than the hobgoblins’ Passive Perception. The party’s sorcerer strolls up to distract the hobgoblins while the rest of the party sneaks behind them. The sorcerer doesn’t have any weapons and is not acting hostile in any way. The DM could rule that the hobgoblins make Wisdom (Insight) checks vs the sorcerer’s Charisma (Deception) to determine if they suspect something.

Being surprised doesn’t act like a full round stun. Since a creature is no longer surprised after their first turn, they can take a reaction during the rest of the round. Using the same example, let’s assume the hobgoblins both rolled well on initiative and so go before any of the player characters. The suspicious hobgoblin would be aware of the barbarian behind it a split second before the barbarian brought their ax down on its head. It would turn to attack the barbarian. The second hobgoblin is surprised and so would do nothing for its turn. However, when the sorcerer attempts to back away from the melee fighting, the previously surprised hobgoblin would be able to use its reaction to make an opportunity attack against the sorcerer. 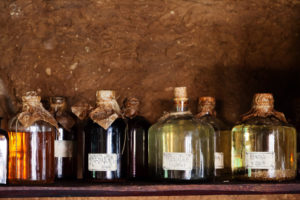 If your introduction to D&D 5e was through the show Critical Role (yay fellow Critters!), then you probably assume that drinking a potion during combat takes a bonus action. However, Critical Role uses a homebrew rule to allow that. Potions in D&D 5e take a full action to drink (PHB p. 153).

That tiny paragraph in the Player’s Handbook describes what a potion of healing does and that it takes an action to drink or administer a potion. This is confirmed again in the Dungeon Master’s Guide in the Magic Item Categories section (p. 139). Another interesting tidbit in that section is that “most potions consist of one ounce of liquid”, which is less than the standard American shot glass.

Many people find it strange that drinking less than a shot requires a whole action. Especially when interacting with one object or feature is a free action, and one of the examples listed is to “drink all the ale in a flagon” (PHB p. 190). You could rationalize it by saying that the magic in the potions make them difficult to swallow or the magic overwhelms the senses as the effect takes place. Ultimately, though, the reason for the rule is game balance (Jeremy Crawford’s explanation: https://www.sageadvice.eu/2017/01/19/the-rule-for-drinking-a-potion/). If Dungeons & Dragons simulated reality exactly, then most people would not find it very fun to play. Potions are restricted to an action because the effects of potions are equivalent to spells that also take a full action.

If you don’t like or agree with that ruling, then change it. I think it’s important to understand the what, why, and how of the rules, so you know which ones you want to bend or break. Customizing the game to your group’s specific likes and needs is one of the DM’s primary responsibilities. This is one rule that I break (following the example of Critical Role) because I like to allow a lot of options within combat – and I warn my players that enemies can do the same. You could also consider allowing your players to take the Rapid Drinker feat that is within the Tal’Dorei Campaign Setting. 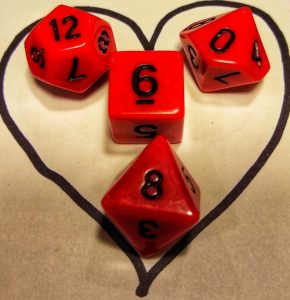 A character’s Hit Point Dice, or Hit Dice, determine their hit points and allow hit point recovery during a short rest. Although each class has different Hit Dice, ranging from d6’s to d12’s, the number of Hit Dice is determined by the total character level. A multiclass character can have different types of Hit Dice, but they will still have the same total number as a character of equal level (PHB p. 163). For example, a paladin 3/barbarian 3 has 3d10 & 3d12 Hit Dice for a total of six. A 6th-level paladin would have 6d10 Hit Dice.

New players often don’t realize that Hit Dice are not just useful when they level up. Hit Dice can be used during a short rest to regain lost hit points. A character can choose to use one or more Hit Dice at the end of a short rest (which must be at least 1 hour long, PHB p. 186). They roll the die, add their Constitution modifier, and that is the amount of hit points they regain. The player can decide after they roll each die if they want to roll more.

Spent Hit Dice can only be recovered after a long rest. However, you do not automatically regain all of them. Characters only regain half of their total number. For example, if a character has six Hit Dice, they would only recover three after a long rest. 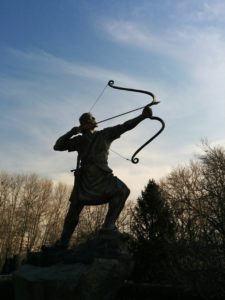 If the target of a ranged attack is prone, the attack is also made at disadvantage. This is a good strategy to remember if a creature is getting pelted with arrows. They can drop prone to make themselves a smaller target.

Arguing or halting the game to look up a rule wastes precious game time. If you’re a player, strive to know the general rules and your character’s rules to the best of your ability. DMs, you have taken on the responsibility of being the rule expert for your group. Learn the rules so you can instead focus on your group’s awesome adventures.

Are there more rules you’d like me to discuss? Did I completely leave out a rule that has always confused you? Look for my third and final part (probably) of this series in the next couple weeks. Until then, please share in the comments what rules you’ve struggled with, and I’ll add them to my list.