What Game Designers Can Learn from MMORPG Animes 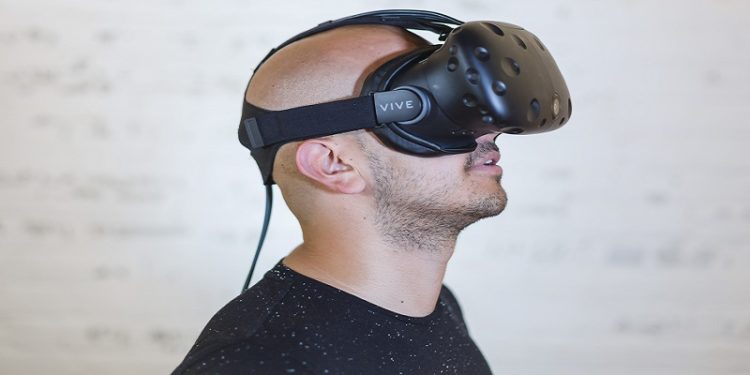 There are quite a few VMMORPG (Virtual Massively Multiplayer Online Role-Playing Game) animes out there. Each one of the games has its premise, world, and situations. A few notable examples are:

In the year 2022, virtual reality has progressed by leaps and bounds. A massive online role-playing game is launched, powered by “NerveGear” technology. Kazuto Kirigaya, “Kirito,” is one of the select few who get an early copy of the immersive game. The game, “Sword Art Online,” is set in the monster-filled medieval world of Aincrad. Soon after their arrival, the players soon realize they cannot log out. The game’s creator has trapped them in his new world until they beat the game. To make matters worse, Sword Art Online is not all fun and games: if they die in Aincrad, they die in real life. Kirito must adapt to his new reality, fight for his survival, and hopefully break free from his virtual hell.

Haruyuki Arita is an overweight, bullied middle schooler who finds solace in playing online games. His life takes a drastic turn one day. Kuroyukihime, the popular vice president of the student council, topped all his high scores. She then invites him to “Brain Burst,” a program that accelerates its users to the point where time seems to stop. The program also functions as an augmented reality fighting game. To gain more acceleration, users must win duels against other players. However, if a user loses all their points, they will also lose access to Brain Burst forever. Kuroyukihime chose to show Haruyuki Brain Burst because she needs his help to meet the game’s creator. After the girl helps Haruyuki overcome his tormentors, he vows to help her realize her goal, and so begins the duo’s fight to reach the top.

Due to the Elder Tale’s latest update, a MMORPG, 30,000 Japanese players are unable to log out. Among those trapped is a socially awkward college student, “Shiroe.” After the confusion and shock wear off, he sets out to explore the limits of his new reality. He must learn to live in this new world, leading others and negotiating with the NPC “natives” to bring stability to the virtual city of Akihabara. A tale of fantasy, adventure, and politics, the anime explores the elements of gaming through the eyes of a master strategist who attempts to make the best of a puzzling situation.

A popular online game, Yggdrasil, shuts down. The protagonist, Momonga, decides not to log out. This decision transforms him into the image of a skeleton as “the most powerful wizard.” The world continues to change, with non-player characters (NPCs) beginning to feel emotion. Having no parents, friends, or place in society, he strives to take over the new world the game has become.

In the year 2043, Infinite Dendrogram, the world’s first successful full-dive VRMMO, was released. The game promises its players a world full of infinite possibilities. Soon-to-be college freshman, Reiji Mukudori, buys a copy of the game and start playing. With some help from his experienced older brother, Shuu, and his partner Embryo, Reiji embarks on an adventure.

(Itai no wa Iya nano de Bougyoryoku ni Kyokufuri Shitai to Omoimasu): Gaming novice Kaede Honjou tries New World Online, a trendy Japanese VRMMO. Naming her in-game character ‘Maple,’ she sets out on her journey. Because she doesn’t want to get hurt, she puts all her character’s stat points into vitality. Due to this, she can’t move quickly or hit hard. However, due to her high defense, Maple acquires overpowered skills such as Total Defense, Poison Immunity, and Devour. These skills, along with the incredibly powerful items she obtains, allow her to obliterate most enemies in a single hit. After only a few days of playing the game, Maple claims third place in a server-wide event, gaining a reputation as a player who is both unkillable and absurdly powerful. Despite her overpowered character, Kaede has much to learn. As she progresses through the game, she meets new friends and acquaintances, helping her to complete new levels and events. Through all of her adventures, she may even pick up some other crazy skills that exceed all expectations.

These are only scratching the surface of “Game” types of animes.

There are several questions game designers need to ask themselves in designing a VRMMORPG scenario. Consider the following:

If there’s not a division of roles, it can get boring quite quickly. Don’t fall into the trap that SAO does and have everything in your
VRMMO game based around swords.

There are many VMMORPG animes out there to watch. The set up in these animes makes it clear that a clever DM could run one of these virtual worlds. Try making a VMMORPG as the plot of your next game and see how these ideas can help you out!