What We Can Learn from Platforming Video Games 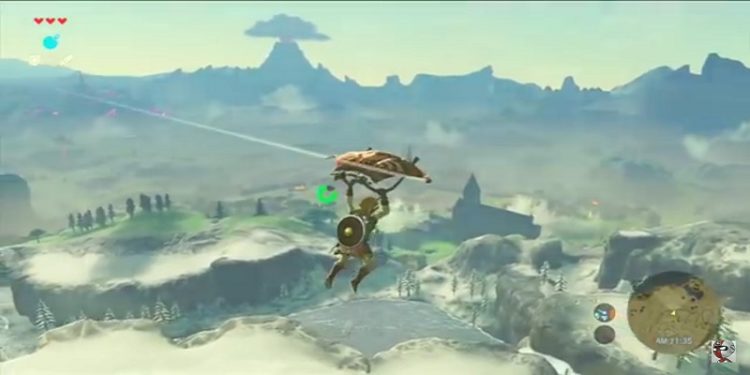 The video game industry has many classic platforming franchises under its belt: everything from Super Mario Bros and Sonic the Hedgehog to Castlevania and Jak and Daxter. Adapting the concepts and style of play of these games can be a fun and interesting challenge to give your players.

1)    Collectibles: I don’t mean things like Sonic’s rings or Mario’s coins, or even Jak and Daxter’s precursor orbs. Those types of collectibles would make no sense in an RPG, and only serve to slow down the action while the players hunted every nook and cranny for such things (and ultimately frustrate the players). In an actual platform game, these types of things make sense, as they’re typically connected with quests to buy stuff from other characters, increasing life, etc.

What I mean by collectibles is something it makes sense from a character point of view to collect, such as monster parts for spell components, priceless pieces of art, books on increasing skills, etc. It could even be things to make into other useful items like the item combination idea in The Last of Us, or Zelda’s Breath of the Wild, among other games.

2)    Varied types of transportation. In the Mario Bros series, you have the various suits which help the titular characters have various suits: the Tanooki, frog, hammer, etc., as well as Yoshi. In Jak and Daxter games the characters are given a dune buggy, prototype plane, a hover board, hover vehicles, a mecha suit, and some sort of riding animal. Even the Zelda franchise has the hookshot, and the two-dimensional wall crawl from the game “A Link Between Worlds.” Far too often in RPGs the mode of transportation is afoot, on horseback or other bland mount or teleporting from place to place. Change it up!

3)    Weapon upgrades though not necessarily magical or something flashy. If done properly upgrades to a weapon’s magazine capacity, range, and type (fire, frost, shock, etc.) and amount of damage is just as important to players as the standard “+X” weapon. Also, you might want to think about letting the weapon grow with the character so that they can specialize in it as well. Think about what you want to accomplish instead of handing out “standard” magic weapons that don’t add anything to the storyline. 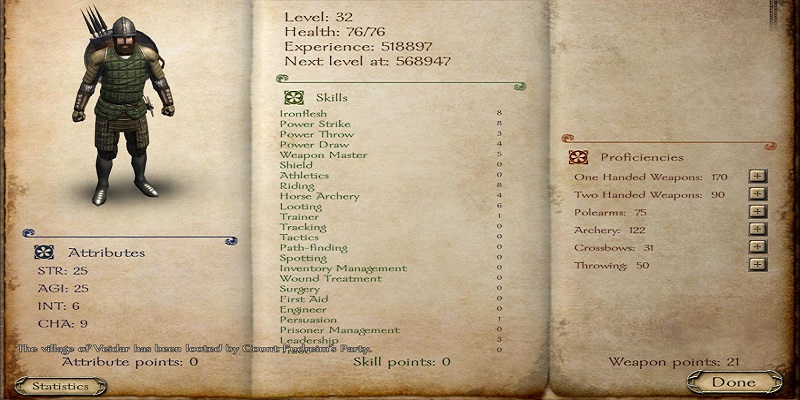 4)    Multiple ways paths of character growth. I know several games have feats, character levels, etc. While these are all fine and good, they can be too linear. Get experience, increase: HP, fighting, spell casting, or rogue abilities, skills, etc. While this makes the game easy to understand, easy to judge in terms of level, it leaves little in terms of creativity – even counting in things like choosing other classes. Some video games and even tabletop RPG systems short circuit this whole “getting better by leaps and bounds” by limiting character experience and having multiple branching paths to get to the same goal, and it’s up to the player to determine how s/he wants to level.

5)    Three-Dimensional Movement: in an open world as some of the latest platformers, there is lots of three dimensionality. Characters have to swing on poles to get from one place to the next, leap from place to place in a puzzle or drop to their deaths, hang onto crumbling edifices by their fingers, and get a running start in order to roll safely onto the next platform. Even things like elevators, stairs, and areas of water players need to swim under can enhance this. All of these things are well within the rules of RPGs and used in VERY specific circumstances, but are used far too little. Figure out how to add more though puzzles, exploration, and battle to make games more exciting, thrilling.

6)   Traps need not be expensive, or even elaborate to be effective. It can be as simple as a platform being rigged to drop after so long of being on it, a grill that sends fire into the air, dangerously ice-coated platforms or rotating, turning platforms or conveyer belts that send those onto it into danger. Just because the PCs can see it and know it’s there doesn’t make it any less problematic of a hazard to pass.

7)    Vehicle or Animal Races can be as simple as needing to get from point A to point B under a certain time to win a trophy or prize to needing to get somewhere to cure someone who’s sick to being able to prove your worth to a person or organization. One of the neat game mechanics video game races have is that the racers have to go through various checkpoints on a counting down stopwatch. As they reach each of the checkpoints, more time is added to the clock. Another neat idea is to have areas of acceleration that speed up whatever goes through them – be they represented as rings or as strips on the ground. Now keep in mind duplicating such a things would be difficult to do so in tabletop RPGs, but the concept is useful to keep in mind when creating exciting races. 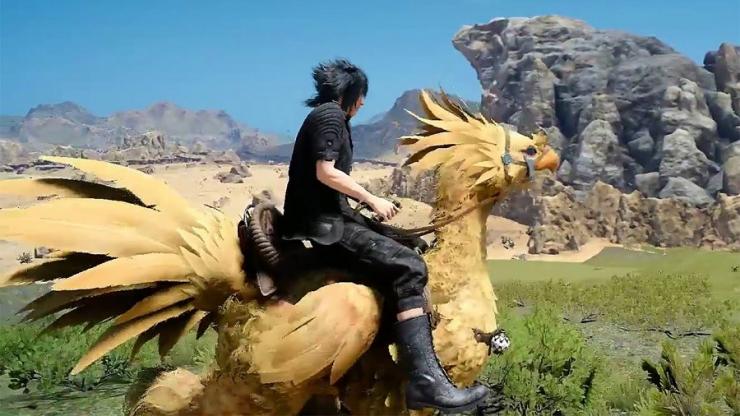 8)    Keys, access: This has been a staple in platforming games ever since Super Mario Bros 1, where you learn “the princess is in another castle.” The idea has been upgraded in that there are games that give you access to different areas for doing certain things, defeating certain enemies, or find laying around or in chests. Gaining access to different areas without having to worry about messing with the locks, and alerting others you’ve broken in – either by them hearing characters use lock-picks to open the lock – or worse yet, show proof of tampering due to the fact that it’s broken is a benefit. Also, there may be locks that are too tough to open, mage-locked, etc. Having the PCs be able to find the key may be easier than to have them grind a few levels only to come back to that one stubborn lock they couldn’t open.

9)    Dungeon design: This one I’ll admit is a subjective category and consists of location, enemies and treasure.

a.    Location. Dungeons can be there for a variety of different reasons: a prison for a powerful entity, a test to prove one’s worth, a grave, an abandoned city, an old mine, a bandit’s or cult’s hideout, an abandoned shrine, etc. Yet oftentimes as not, they’re dropped into a game without thought as to why they should be there, in relation to the rest of the game’s geography. Instead of dropping it into the middle of nowhere, in the mountains, or deep underground, consider dungeons that are closer, underneath the character’s feet, or at that specific location for some logical, in game reason.

b.    Monsters/ denizens. If something is inhabited by a certain type of a monster, there should be some reason for it to be there. Are they there for political reasons? Meaning a treaty forces them to be there, unable to leave? Are they being controlled or manipulated by a more powerful monster? Was it home to something else prior to this, and the previous denizens were displaced or killed off? Or did they vanish for some unknown reason, or even die of a plague? For the most part, a dungeon in the middle of nowhere should be either inhabited by insects, things that are self-sufficient, such as a powerful mage, or something that doesn’t need to eat (or eat much), such as undead, golems, plants, insects, wild animals that happened to stumble into the location and the like. There are a few caveats to that, fortunately. Whatever’s there could subsist on raids to reasonably nearby towns or caravans traveling through the area, and rarely hit the same place twice, so there wouldn’t be suspicion as to where they were. They could be cannibals and eat their own species. There could be plenty of game in the general vicinity and know how to make the best out of wildly growing fruits, nuts, and seeds.

c.    Treasure. What types of treasure do monsters have on them? Why? Is it their body parts that are valuable? Do they have gold coins, artwork, or works of literature in their possession or nearby in treasure trove? Or is the treasure a key to something else, for instance another piece of the key that will open the vault that holds the ancient enemy the PCs are to defeat. Or maybe the treasure is the knowledge and powers of an ancient civilization, and only those that are able to pass its tests can obtain it.

Next time you’re looking to spice up your game, take a cue from these platforming classics and see how it can improve your game for the better. As always, feel free to like, reshare, and comment!