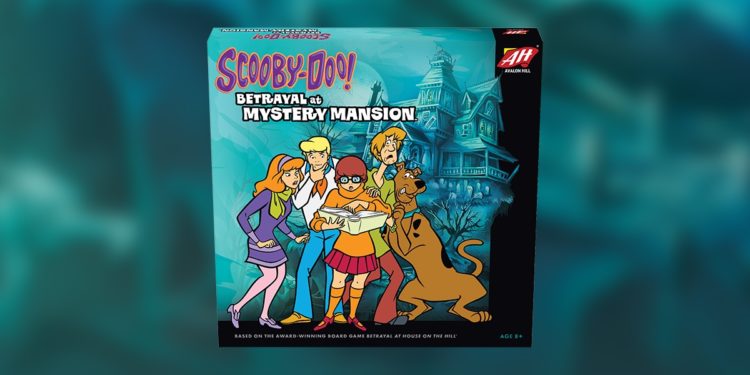 I really do love the Betrayal of House on the Hill game, and we have had a lot of them come out recently: Betrayal Legacy, Betrayal at Baulder’s Gate, Betrayal expansion Widow’s Walk. All of these games are all sitting on my bookshelf next to the original. Betrayal of House on the Hill is one of our family’s favorite games. But with younger family members we don’t play this game.
And now a sweet Scooby-Doo version of Betrayal where we get to unmask the monster, and this game is for players 8 years old and up. It is a very fun game and gives the feel of the old cartoon Scooby-Doo, Where Are You! that I watched as reruns as a kid.
The Betrayal at Mystery Mansion game is simplified from the original Betrayal game and only has two areas, inside & outside. The game includes 25 haunt scenarios, and the rules are similarly simplified with terms & rules to make them more kid-friendly. And of course, there are Scooby Snacks! 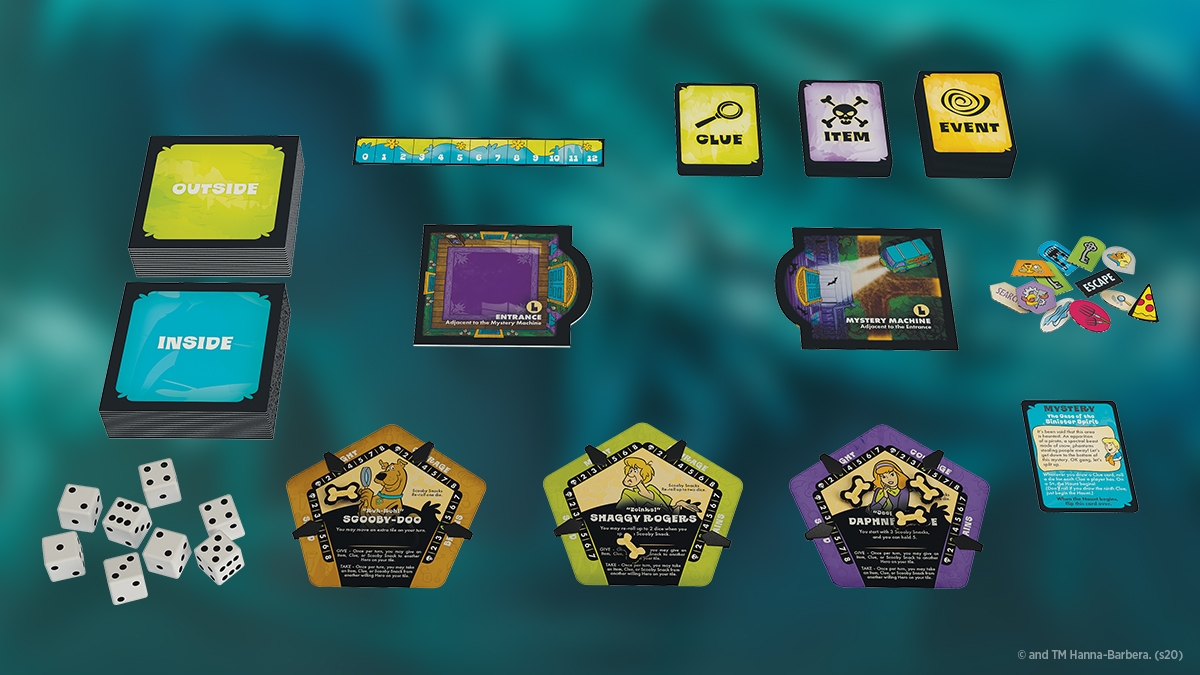 What’s Going on at Mystery Mansion?

Based on the award-winning Betrayal at House on the Hill board game, Betrayal at Mystery Mansion offers 25 brand new haunts based on popular Scooby-Doo episodes and movies. Playing as one of the members of The Mystery Inc. Gang, you explore the mansion and its grounds, finding clues, encountering strange occurrences, and maybe even catching sight of a monster!
When you find enough Clues to learn what’s really going on, that’s when the Haunt starts, and one player will switch sides to play the role of the Monster! Will you be able to stop them before they carry out their sinister plan?
Every time you play, it’s a new game making it the perfect family board game addition. 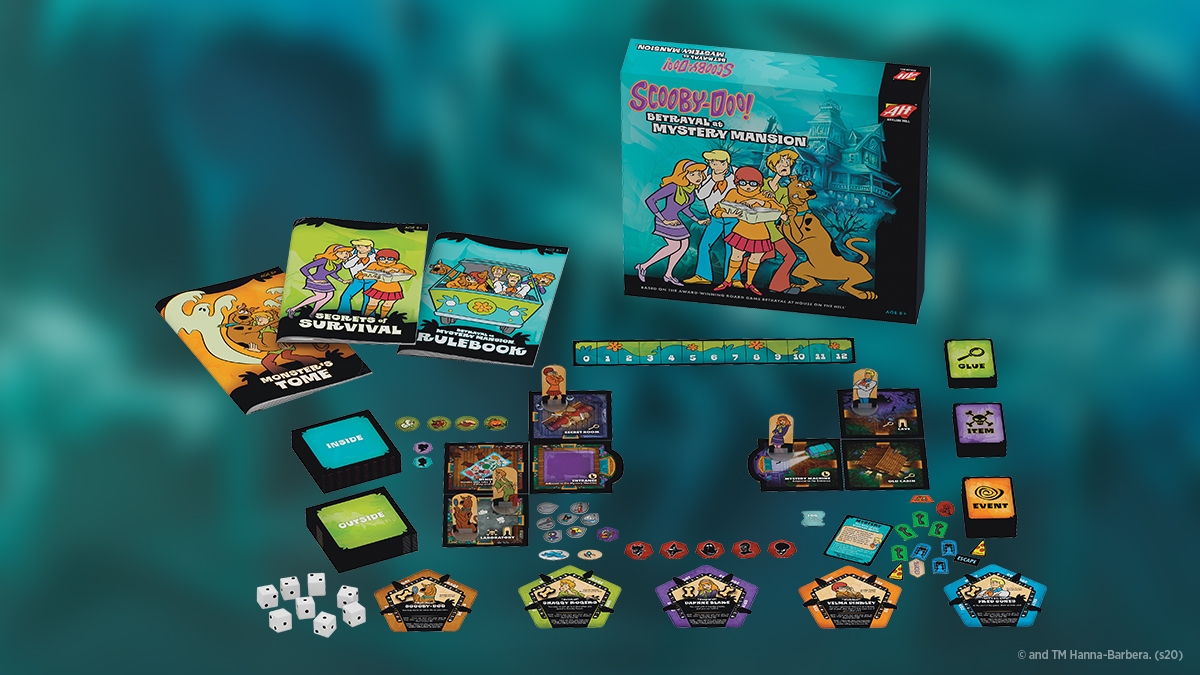