What to have ready before Session Zero 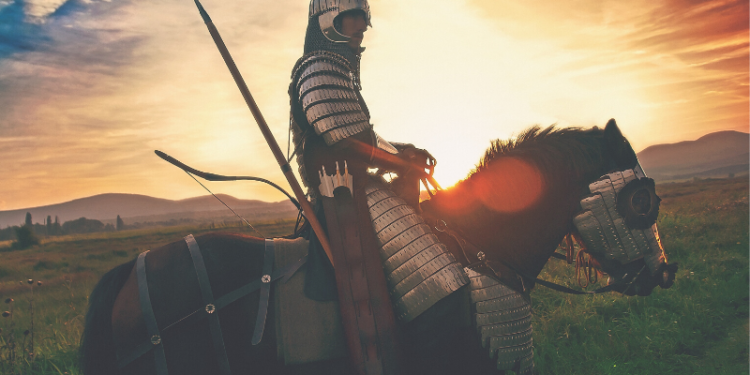 Session Zero refers to a pre-campaign meeting in which the DM and the players come together to create characters, fill in details of backstories, and create links between their characters. Players have an opportunity to ask any questions they might have and for any house rules to be settled. They’ve become increasingly popular and are a great way to kick off a campaign. Here’s a guide on what to prepare for the first (or zeroth?)session of the campaign.

An outline of the campaign arch

Before Session Zero, you want to have at the very least a rough outline of where you want to take the campaign. I used to write detailed outlines for each session, and even go so far as to write up multiple weeks of outlines, but I found this was mostly wasted time. Players have minds of their own and being flexible with where your campaign goes can really ease your workload.

Instead, having an outline of the campaign arch, with any major twists, plot points, or settings fleshed out will help you keep the campaign on track as you begin to play. Also, be sure to take note of any offers your players might present with their backstories. What skeletons (figurative or literal) in their closets can you work into the campaign. Sometimes when I find myself struggling to work out what the main antagonist might want, or who they even are, and a player’s backstory often contain wonderful gems for your story.

A basic outline arch should have at least one major plot point or discovery per session, and any adventure hooks you might need. For example, it might look like this:

A gazetteer or atlas is a geographical dictionary that describes an area’s geography and people. It’s a great idea to have one ready for your players for session zero, or before it, to help them develop their characters. Basically, a gazetteer is a document that has details about the setting that gives backstory and lore. I tend to fill it with only the information that the players’ characters should know.

In a world gazetteer consider including some of these topics:

I want to note that you don’t have to go overboard and produce a whole book just on the campaign setting. Just lay our the pertinent information that players will need to create a character in your setting.

Options for meeting time and place

Or you can discuss with your players during session zero about where they want to hold the session. One idea is to rotate whose house is the host, or that in exchange for hosting the group, the other party members bring food and drinks.

You want to have these details nailed down before the end of session zero, so next week you just show up and play.

Sometimes I like to have a list of questions handy to ask players who need some help developing backstories. This is great for when people are stuck or feel like they aren’t creative enough to develop one on their own, or for new players who might already feel overwhelmed by all the new rules and concepts. Below are just a few questions to help spark some creativity. I find it’s best to ask the player these questions and have them answer as if they are their character. Backstories are easier to care about when they’re personalized.

Having a random encounter table, or a short arena encounter, to have players test their characters on can be useful for when a player is wanting to try out a character but isn’t sold on it. I know I will often think up a concept and create a character that in actual play isn’t very fun, or isn’t quite what I had in mind. Having a chance to test out a new character is a great way to see what a player might be able to change about that character before they are committed to playing it.

Run a quick encounter to give your players a chance to learn how their class works before actual gameplay. The Dungeon Master’s Guide has a number of random encounter tables, or you can grab an appropriately powerful monster from the Monster Manual. You can also check out this article on random generators for more tools!

My experience with Burn Bryte (Why you ...