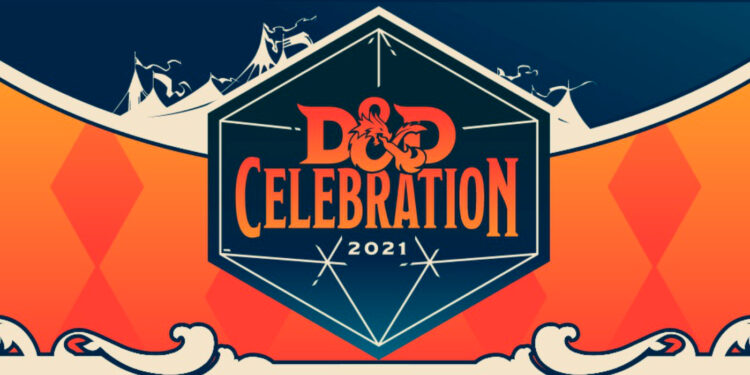 From September 23-26, the D&D community comes together for D&D Celebration – a weekend celebrating the release of The Wild Beyond the Witchlight, and previewing Fizban’s Treasury of Dragons (Oct 19) and Strixhaven: A Curriculum of Chaos (Nov 16)!

The first official D&D musical? The cast of Star Trek: Discovery rolling the d20s? This year’s D&D Celebration will offer fans a front row seat to watch all that and more as hilarious Dungeon Masters lead adventures in a slate of side-splitting virtual games including:

The weekend will close with a look to the future of the brand with the Future of D&D panel hosted by D&D’s own Liz Schuh, Ray Winninger, Chris Perkins, and Jeremy Crawford.

The full schedule of events, including virtual gaming and D&D Studio and community led panels, can be found here: https://dndcelebration.com/schedule?ref=tribality.com.

How to Use Side Quests to Deliver ...

The Wild Beyond the Witchlight: A Feywild ...