Brief Description of 5e Classes and Subclasses (Ideal to Show to your Players), Part 4 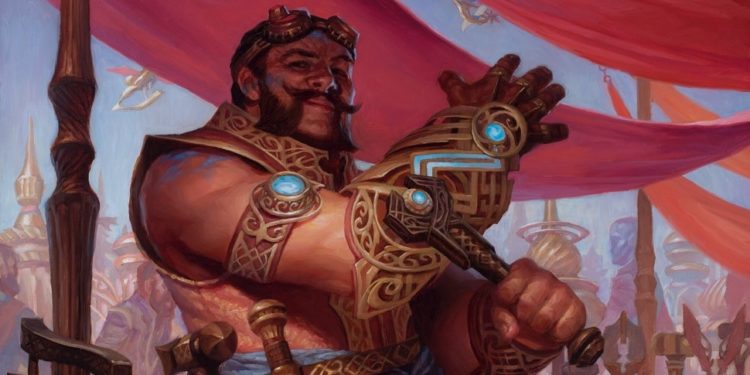 So… We finally got the Eberron official release we long waited for. With it, several new player choices arrived. It’s time to put these articles up to date by adding in the new content. Thus, I present to you the Artificer.

PS: If you want to take a look at the new races and subraces added in the Eberron: Rising from the Last War book, make sure to check out THIS ARTICLE 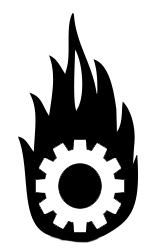 Channel your inner mad scientist or Tony Stark! Artificers are those who spend most of their free time creating all sorts of artifacts, weapons and more. This class shines when played by imaginative players, as it requires you to describe your spells as being “cast” or applied by tiny tools or creations. Playing this makes you the brain of the group, the problem solver, as well as the weird strategist that infuses recordings in mundane objects and creates magical ones.

Gather your test tubes and explosive liquids, it’s time to play with the equal exchange. Alchemists create all kinds of vials and elixirs with random effects meant to help your party, giving them special effects.  The alchemist’s supplies are both your tools and weapons of choice.

Artillerists are often seen in videogames as the person that plants a turret on the ground and starts shooting fireweapons from behind cover. This is no different. You may use wands as your weapon of choice, but the rest remains practically the same. You may customize your turret to have robotic spider legs, throw acid, self destruct on command and look just the way you want it.

Battle smiths are the medics during war, users of robot companions to help their party members. They are in charge of protecting, having their steel defenders (whose form you can decide) jump in front of allies to stop attacks. When in peril, it’s the battle smith who will come to your aid while shooting or slashing your enemies to give you the much-needed heal.