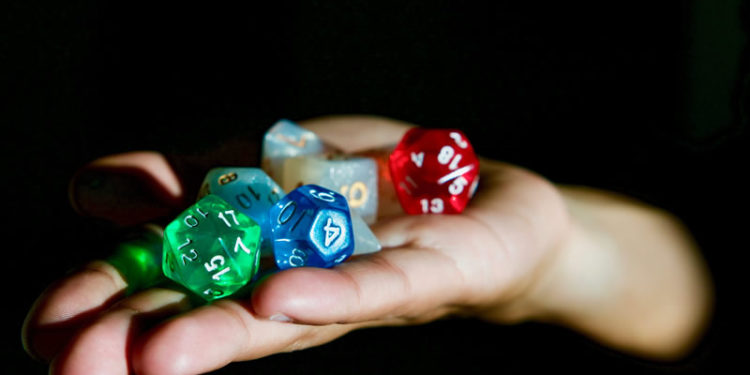 I have not been to many conventions since the beginning of 2020, but I plan to travel to Atlanta for Dragon Con in September. And there are others that I have been to in the past, and others I want to visit. So I wanted to make a listing of the gaming conventions. If you know of more that I should I add, then maybe I can edit this list;

Gary Con is a gaming convention held in Lake Geneva, Wisconsin every year to celebrate the life and works of Gary Gygax. Gary Gygax is the co-creator of Dungeons & Dragons and commonly considered the father of role playing games.

Gary Con is all about role-playing games. I had a chance to go this year, but I had to change plans. My son announced his engagement and asked me to marry him and his future wife. I hope to attend in 2023.

PAX Unplugged is a tabletop gaming-focused event specifically tailored to lovers of board games, RPGs, miniatures, cards, and more. Featuring thought-provoking panels, a massive expo hall filled with the best publishers and studios, new game demos, tournaments, and a community experience unlike any other.

PAX Unplugged is very organized and an excellent gaming convention. I loved it when I visited the first time. I plan to return in the future.

THE BEST FOUR DAYS IN GAMING

Founded in 1968 in Lake Geneva, Wisconsin by Gary Gygax (Co-Creator of Dungeons & Dragons), Gen Con is the longest-running and best-attended convention for tabletop gaming in North America. In 2017, we celebrated our 50th convention! For five decades, we’ve been gathering people around tables to play games.

One of the questions we get asked the most is: What does “Gen Con'”stand for? Gen Con started as a small gathering of war game enthusiasts. The name is a shortened version of the original name “Lake Geneva Wargaming Convention.”

Gen Con has a lot to offer for gaming. It has so much, you cannot do all the things. You will have to make a priority list and miss out on some events.

Origins Game Fair is an annual gaming convention that was first held in 1975. Since 1996, it has been held in Columbus, Ohio at the Greater Columbus Convention Center. Origins is run by The Game Manufacturers Association. Origins was chartered to serve gaming in general, including wargaming and miniatures gaming.

Origins is smaller than Gen Con, but there is still a lot going on. I like it and hope to return again.

I have heard good things about UKGE, and I may be able to go next summer. (cross fingers)

The NTRPG Con focuses on old-school Dungeons & Dragons gaming (OD&D, 1E, 2E, or Basic/Expert) as well as any pre-1999 type of RPG produced by the classic gaming companies of the 70s and 80s (TSR, Chaosium, FGU, FASA, GDW, etc). We also support retro-clone or simulacrum type gaming that copies the old style of RPGs (Swords & Wizardry, Castles & Crusades, and others). ANY RPG games are welcome at the Con, be it D&D 4e, Pathfinder, or something we haven’t even heard of

Dragon Con is a North American multigenre convention, founded in 1987, which takes place annually over the Labor Day weekend in Atlanta, Georgia

Dragon Con is a bit unusual as it isn’t in a particular convention center and doesn’t have a set theme like many big gaming conventions, but there are some games. It is rather random and is really a Geek Fandom convention than a gaming convention. The con spreads out over several hotels in Atlanta, spilling into the streets, and activities in other buildings. The rooms are sold out quickly and it is very expensive.

Journeys Through the Radiant Citadel – First ...