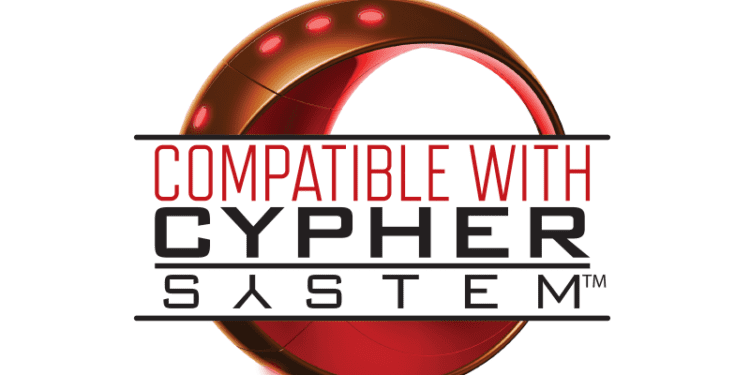 Publishers and independent creators can create and publish adventures, settings, supplements, and even entire, self-contained games powered by the Cypher System. They can modify, change, and add to the rules in the CSRD as best serves their vision. Items published under the CSOL can be released for free or for profit, in print or digital form, as long as they comply with the terms of the license.

“We’re super excited to launch the CSOL now, almost exactly on MCG’s tenth birthday,” commented Charles Ryan, COO and partner at MCG. “The Cypher System has been on a tear lately, with new games like Tidal Blades: The Roleplaying Game and Old Gods of Appalachia Roleplaying Game generating a ton of excitement—and a ton of revenue. As a GM and a guy who likes making games, there isn’t an easier or more fulfilling system to run, play, or design for. I think we’re going to see a lot of cool stuff come out under this license, as Cypher System fans really dig into it, and new fans discover what makes the Cypher System so unique. New publishers looking for a system that’s popular and easy to design for can’t do better than the Cypher System.”