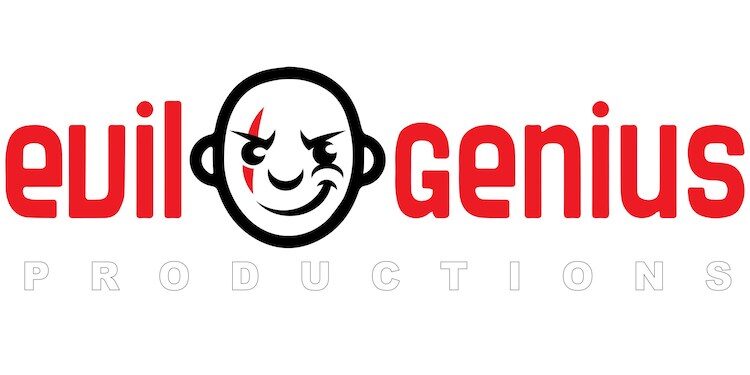 The program allows licensees to take advantage of the company’s Product Identity, published and in-development rules mechanics, and gives publishers the right to label their products as compatible with the Everyday Heroes™ system. There is a one-time application fee of $50.

This program aims to recreate the expansive publishing ecosystem that was based on d20 Modern. Over the years, d20 Modern spawned hundreds of amazing games such as Adamant’s Thrilling Tales (2005-2007) and Mars (2006-2007) line, Green Ronin‘s varied d20 Modern rules and settings, which culminated in Damnation Decade (2006), and Mongoose‘s new editions of the classic Macho Women with Guns (2003, 2005).”

“I’m hoping that anyone with an idea for a modern roleplaying game will come to us to help them realize their vision, said D. Todd Scott, Owner of Evil Genius Productions. “I, for one, can’t wait to see what people come up with.”

Gaxx Worx™, a new games publisher launched by Luke Gygax, has signed up to use Evil Genius’ 3rd party license to launch Strange & Grim. According to game designer, Matt Everhart, “Strange & Grim will be a campaign setting that combines the adventure and wartime elements of Hellboy/Indiana Jones plus the horror elements like the Void, Event Horizon.” The Kickstarter will launch in October 2022.

As part of this program, publishers can also opt into a co-marketing agreement. If elected, Evil Genius will promote its partner’s adventures to the Everyday Heroes™ customer base and sell the products on the e-commerce platform. Similar to other online marketplaces, Evil Genius will keep 30% of the sales price and offer the rest to the publisher. The application for the program can be found here. “I’m thrilled to be joining the team creating Everyday Heroes™ and its officially licensed action-movie Cinematic Adventures™,” said Stephens. “Everyday Heroes is inspired by the d20 Modern RPG from the early 2000s, and I worked on a number of books for that line. I’ve always had a love of modern roleplaying systems, and I’m super-excited by what I have seen of Evil Genius’s updated take on the genre using 5e-compatible rules.”

Evil Genius Productions, a Black-owned game publisher was founded in 2021 to produce modern-day tabletop roleplaying games. With a team of deeply experienced game designers, Evil Genius creates games that are fun and epic in scope. Its first game, Everyday Heroes, is a tabletop roleplaying game set in the modern world. In 2023, Evil Genius will launch several campaign settings based on popular movie licenses such as The Crow, Pacific Rim, Kong: Skull Island, Highlander, Rambo, Total Recall, Universal Soldier, and Escape From New York. More information on Evil Genius Productions can be found online at www.evilgeniusgames.com.

​Gaxx Worx™ is where Luke Gygax and fellow artificers collaborate to create new games and accessories for your entertainment. It was founded in 2018 and is the force behind Founders & Legends Day streaming events and publishing Luke Gygax’s World of Okkorim fantasy setting.  Gaxx Worx recently completed a successful campaign to bring The Heart of Chentoufi, an adventure by Luke Gygax and Matt Everhart, to gamers around the globe. We are excited to launch the Stranger & Grim Kickstarter campaign in October 2022.  For more information on Gaxx Worx, a veteran-owned company, go to www.gaxxworx.com.