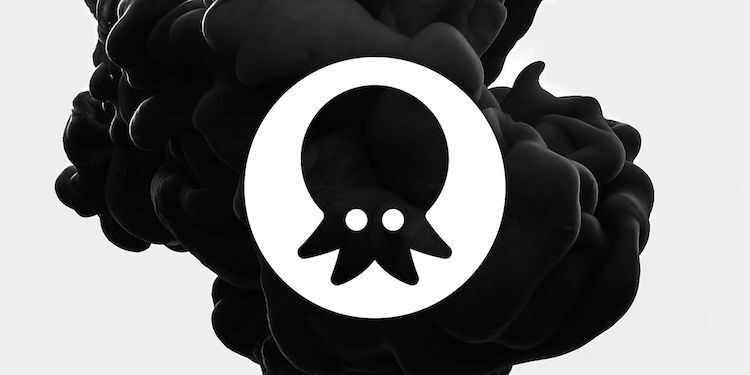 The world is locked in a perpetual cycle of conflict between good and evil—the Guardian and the Paragon bravely defend the world against the Shadow King and his horde of monsters. All three have been reborn numerous times throughout history.

Now, the Shadow King has returned once more. But the Guardian and the Paragon are still nowhere to be seen… New heroes must come to Cerulea’s aid! 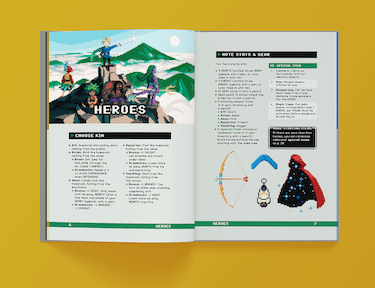 In this game, a key works in pretty much every lock—but it disappears when used. Characters heal through eating food, and for some reason, random pots contain money, arrows, and bombs—and boomerangs can bring those items to you. Monsters are evil; NPCs are focused on one single thing. Dungeons are designed for heroes to solve them.

Heroes of Cerulea embraces those aspects, in order to facilitate a peculiar role-playing experience.

Only players make action rolls. Based on your character’s action, pick the most appropriate attribute, and roll as many D4s as your value in that attribute. You read the highest individual die: 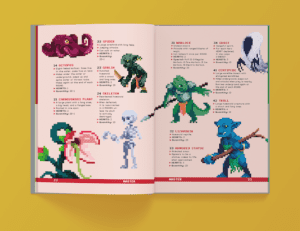 Like heroes, monsters have Heart ratings, which vary between different monsters. Each successful attack against a monster depletes 1 of its Hearts—when the monster has 0 Hearts left, it’s defeated. A monster’s attack (normally) depletes 1 of a hero’s Hearts when the hero rolls a 3 or lower on a combat action roll.

Bosses are like monsters, except tougher and more dangerous. They also have particular action movesets, special abilities, and certain weaknesses—for more memorable and dynamic confrontations.

The game comes with a ready-to-play campaign. It’s an epic quest consisting of four thematically diverse dungeons. The Shadow King has split the Trinity into three fragments. He has hidden each of these fragments inside a dungeon, with a boss to protect it. Once the heroes have gathered all three fragments, they can enter the Cerulean Citadel and face the Shadow King.

The Cursed Cavern of Time – Wizard’s ...

The Barbarian Class, Part One