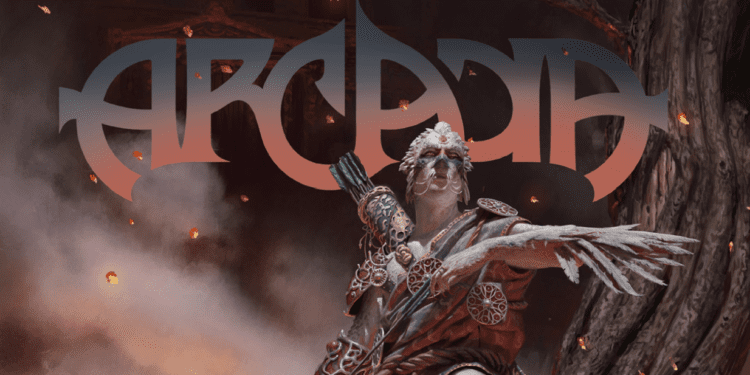 My friend Mario is back here again bringing a whole new set of things to do with gemstones. As they are right now, gemstones don’t have much use other than being a replacement for gold. This article looks to change that concept touching a bit on high magic fantasy. It starts giving some ideas on what the different colors of the gemstones could mean, such as black gemstones for darkness, defensive magic, pink gems for magic associated with compassion, or translucent for resurrection magic.

Firstly, we have two feats: one of which allows you to use a gem as a conduit for cantrips, and the other that can grant you extra proficiency by having a gemstone with you varying on its color. The former allows you to save a cantrip in the gem so you can use it with a bonus action. You can find a great use for this by combining it with cantrips that require an action, such as booming blade, allowing you to have an extra attack with your bonus action.

There is a total of 11 new spells that require a gemstone as a component for you to use. They are all utility and/or protection spells ranging from midair walking to becoming a magical gir… an idealized version of yourself. These offer a wide range of variety to your spells with some very original ideas. My favorite, of course, has to be the Moonlit Transformation one, with the 2nd spell Soulstone that saves part of your soul in it to have advantage on death saves receiving an honorable mention. I would definitely grab some of these and port them to my games, or run a mini-campaign that is gemstone themed to make better use of everything in here (maybe using gemstone dragons as villains?) 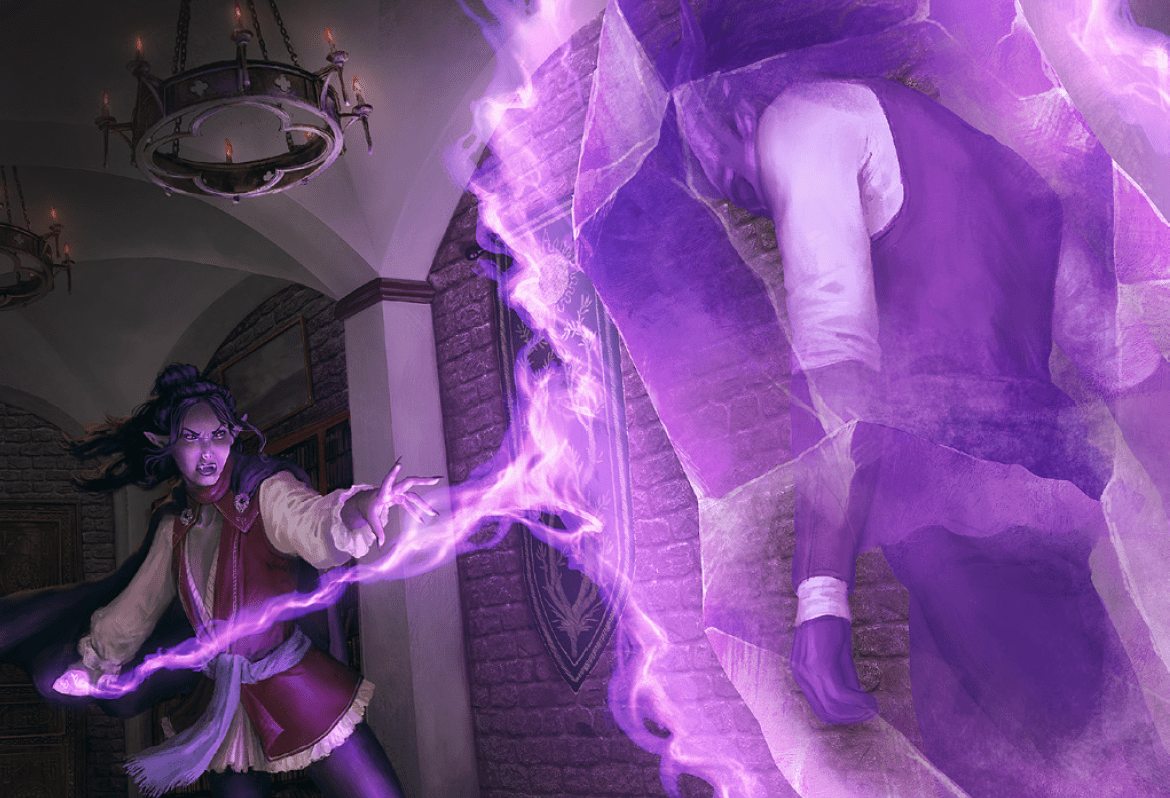 James developed a superb series of steps you can follow to create your own fantasy religion in this article. Firstly, he makes sure to add a section that religion can be a difficult topic to bring to a game, depending on your player group. As long as everyone is ok with it, and they use the necessary Safety Tools, you shouldn’t encounter problems using this article.

The article starts giving you reasons on why you could add a religion to your world, making it so important during worldbuilding. During the whole religion creation, James took inspiration from a Museum of Art to create a religion based on Tibetan Buddhism while following the steps with the reader, making it far easier to understand. Your religion can vary on scale, its values, the authoritative figures, and fit in different ways to each class and ability in the game.It’s all explained there with a great, but not exhausting, level of detail. Some additional tables are included as well to roll on places that the religion might consider important, or geographical locations. Lastly, a section on the complications that may ensue with this religion is also added, as it can create some interesting story beats. Once you have everything thought out, you can accomodate it all in a simple and organized Religion Creation Sheet provided with the article. I’m definitely using this in the future! 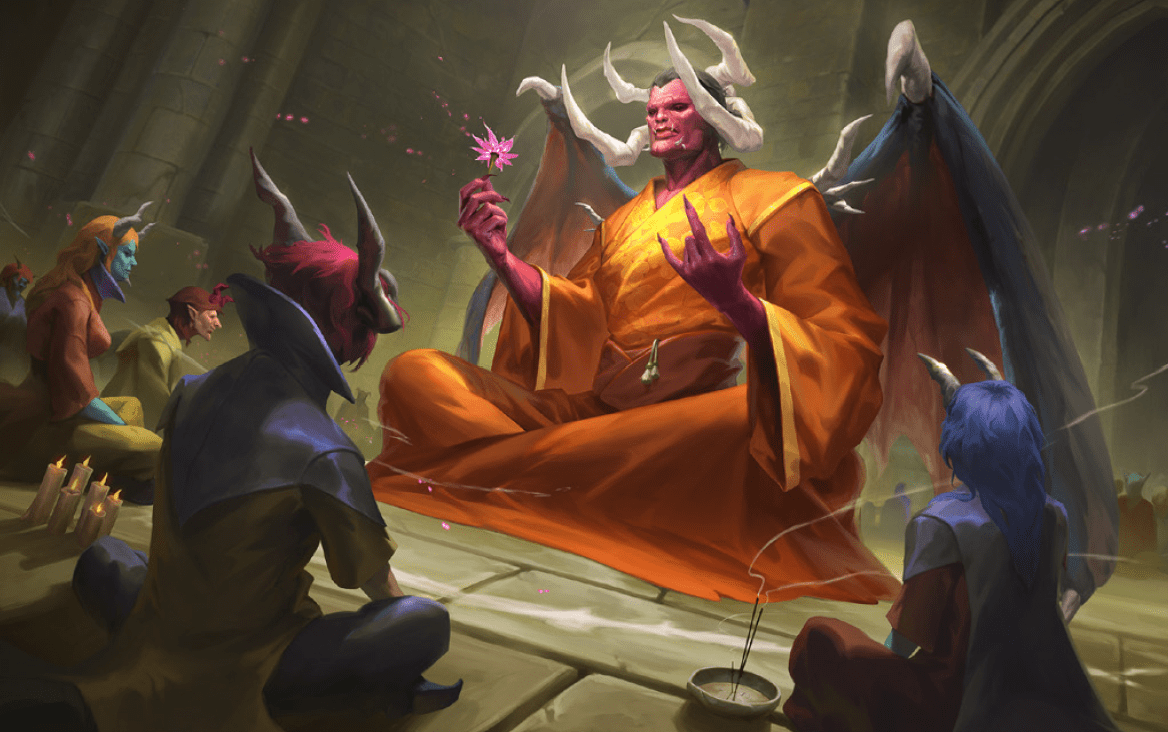 Amber and Sadie come back again to finish this three article series of trials, the Sun one being on Arcadia 17, and the Moon one being featured in Arcadia 19. Now it’s only suiting that we will end this year with a banger; in other words, having the three articles at our disposal, allowing us DMs to run a whole adventure out of them.

The Stars trials is all about constellations and bonds within your party members. Without spoiling much, a new mechanic is added to traverse this series of trials, creating a tether between each PC and another party member. The three of the different encounters from this trials use the new mechanic in some way or another, but it’s nonetheless pretty simple. I would consider adding for my game something such as the tethered characters not being able to move more than 15ft apart from each other. I still very much enjoy that not following the theme of the trials can make battles more difficult, or remove rewards.

I really enjoy this adventure but if I had to nitpick, I would say that the final battle doesn’t feel like it uses much of the theme of the trial, but maybe it’s just my perception from not having run it. Additionally, the first of the encounters has the tethered characters being asked questions about the other PC. This can work great for games that have been running for a while, but I find it impossible to know from the very start of this series of trials what another character that was just created to run this adventure as a one shot may have as its biggest fear for example.

The article ends with ways to connect the three trials together into a single adventure. I can see many DMs making great use of this. There are adventure hooks, questions to ask the players about their characters during character creation, and something that happens to your items the more trials you complete! That’s rad. 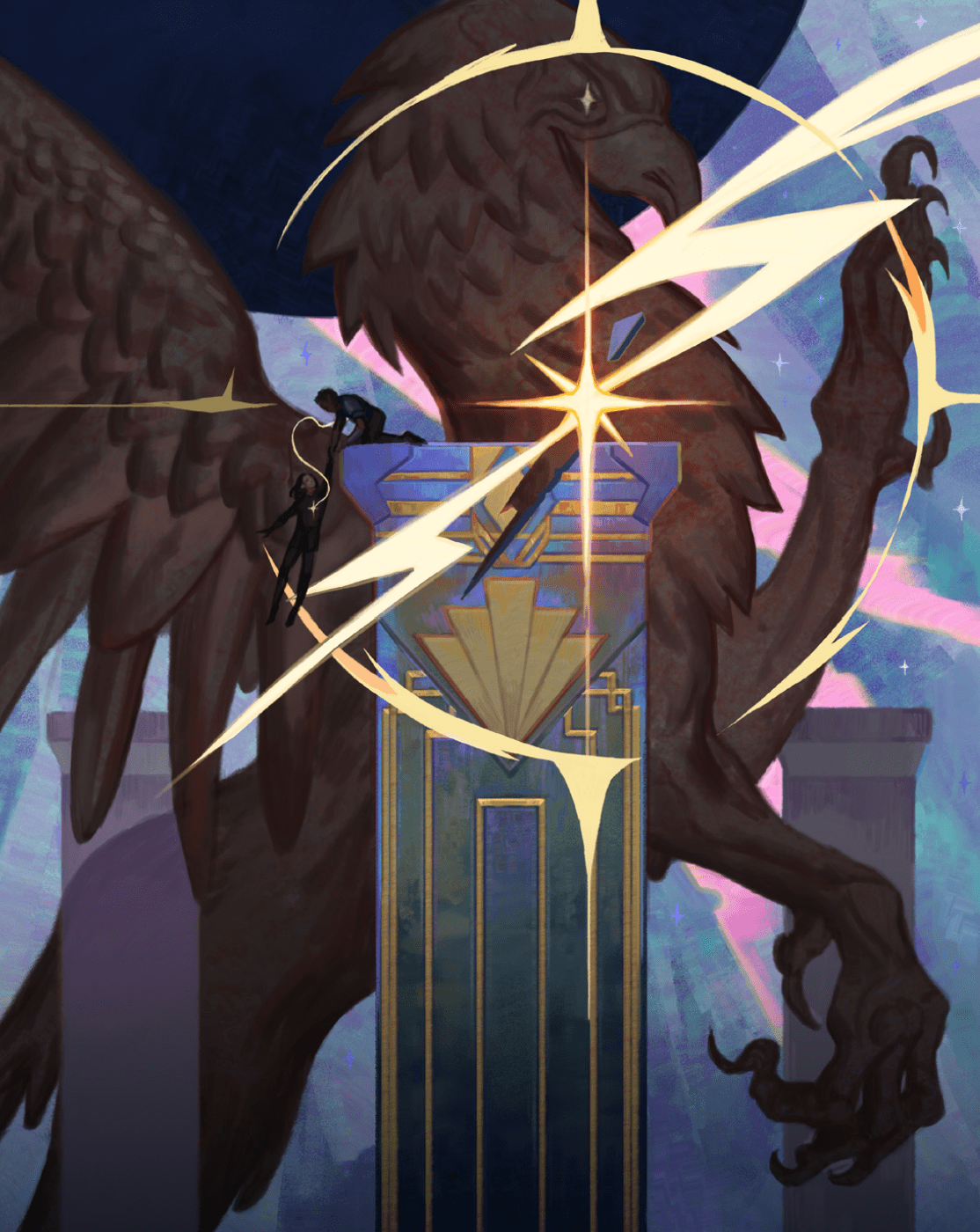 It seems Arcadia decided to finish 2022 with a banger, because each article is better than the other. I can see myself using the gemstones article for the entire mini campaign that sprang to my mind while reading it. The religion one is an article I will use from here onwards when I plan to create religions or pantheons of my own. Finally, with the last series of trials finished, now I want to run a mini adventure with the three of them.

What do you think of this issue of Arcadia? Is one of the articles enough for you to consider buying it? If you bought it and read it, which of the three is your favorite article, or the one you are looking forward to using the most?