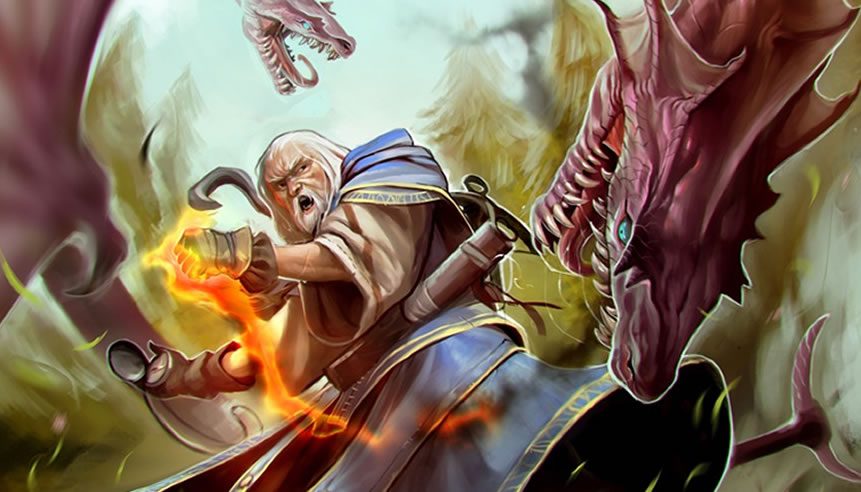 Pathfinder has been working on addressing some of the “growing concerns” with their organized play and provided an update for players.

Over the past several months, there have been some growing concerns with Pathfinder Society Organized Play. As we would like to take action to correct the concerns instead of let them grow and fester, we reached out to all 395 Venture-Officers a month ago to receive their feedback on what was wrong with the campaign, what was good about the campaign, and what we could do to improve or correct things to make Pathfinder Society even more awesome. Even though there were some difficult opinions expressed, most were true and it caused us to take a hard look at the organized play program.

After receiving feedback from the Venture-Officers, we formed a team of Paizo employees to work on solutions for the concerns that were expressed. This team included Lisa Stevens and Erik Mona, Mark Seifter and Mark Moreland, John Compton, and me. There were 327 responses from our VOs regarding thoughts and feedback on the current state of PFS. I went through each and every post and listed every one of the concerns expressed on a large white board in our conference room. The meeting took upwards of six hours, and through debate, discussion, and some give and take, we came up with some solutions to most of the concerns that were expressed.