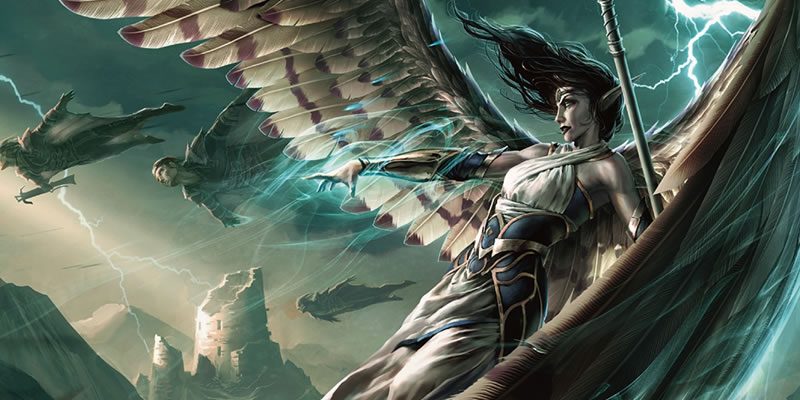 January is here and the long winter freeze from Wizards of the Coast since the release of the Dungeon Master’s Guide is finally over. Today we get solid product information on Elemental Evil offering for digital, tabletop and more.

The Elemental Evil storyline will start in March and run through mid-summer. Set in the Forgotten Realms, this storyline will have players discovering and defeating secret cults that threaten to annihilate the Sword Coast by harnessing the powers of the elements of fire, water, air, and earth.

The product line-up includes the following…

Princes of the Apocalypse – Tabletop Adventure 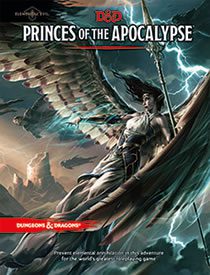 “Characters in the D&D tabletop roleplaying game can help prevent devastation to the lands and people of the Forgotten Realms in the Princes of the Apocalypse adventure by Wizards of the Coast and Sasquatch Game Studio.”

“This epic adventure for characters levels 1–15 as well as new elemental spells and the element-touched genasi as a new playable race. In addition, a free download will be available in mid-March that includes more new races plus the player content available in Princes of the Apocalypse, just in time for the start of the Elemental Evil season of the D&D Adventurers League.” 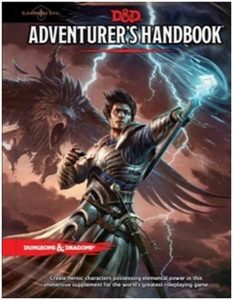 Not mentioned in today’s news. It is likely “cancelled”, especially with quotes like “We can’t cancel a book we never announced!” from Mike Mearls. A price of $39.95 and a release date of March 17, 2015 date was previously published. It looks like this content will be included in the adventure book and/or provided as a free PDF. Maybe there just wasn’t enough new stuff to make a full book without it being full of fluff.

“Not inherently evil, elemental power can be mastered by those with both malevolent and benign intentions. The Elemental Evil Adventurer’s Handbook provides everything that players need to build a character that is tied directly into the Elemental Evil story arc, with skills, abilities, and spells meant to augment their play experience throughout the campaign. Additionally, valuable background and story information provides greater depth and immersion.

An accessory that expands the number of options available for character creation for the Elemental Evil story arc, providing expanded backgrounds, class builds, and races meant specifically for this campaign.

Provides background and setting information critical to having the greatest chance of success.” 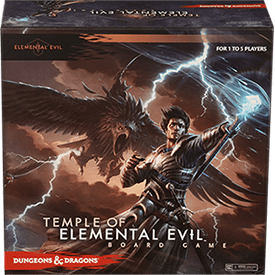 WizKids has also partnered with Perfect World Entertainment to bundle in-game items for Neverwinter with the Temple of Elemental Evil Adventure System Board Game and miniatures boosters. 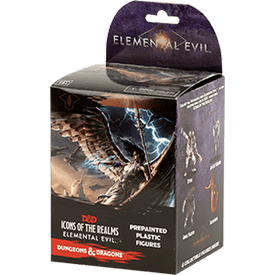 “Collect all 44 figures from Elemental Evil, the newest set of randomly sorted monsters and heroes in our exciting new line of D&D miniatures, Icons of the Realms.Bring the world of the Forgotten Realms to life with these new miniatures from the Elemental Evil storyline. Wage war against prophets, monsters and elemental creatures to thwart their devious plans to wreak massive amounts of havoc upon the Material Plane!”

Gale Force Nine will provide unpainted, resin miniatures that tie into the adventure. These look pretty good to me. Check them out here: http://www.gf9-dnd.com/home.aspx