UPDATED: D&D to Release Two Storylines a Year Through 2018 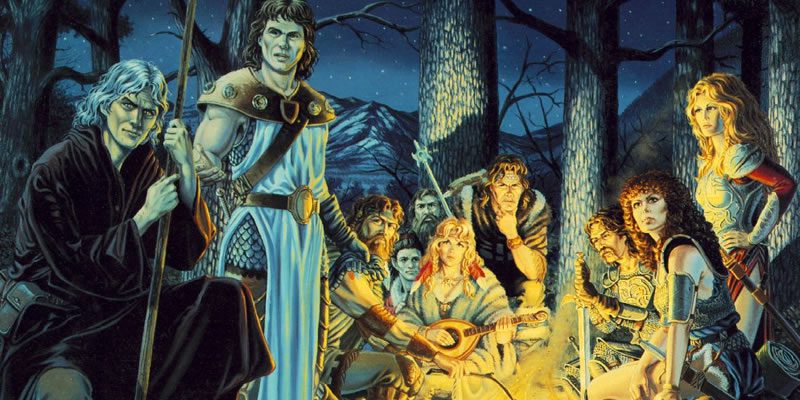 Since I wrote this article in November 2014 quite a few things have changed, so I thought it was time to update the original article.

So what do we get every six months?

It appears that each storyline will provide some (or all) of the following:

Looking forward to 2018 provides 6 unaccounted for slots for our favorite settings of the past and new settings. Here is a possible release schedule. This is based only on what I have read when Mearls has been asked about future releases (such as this AMA back in November 2014) and what I have seen included in the Player’s Handbook. 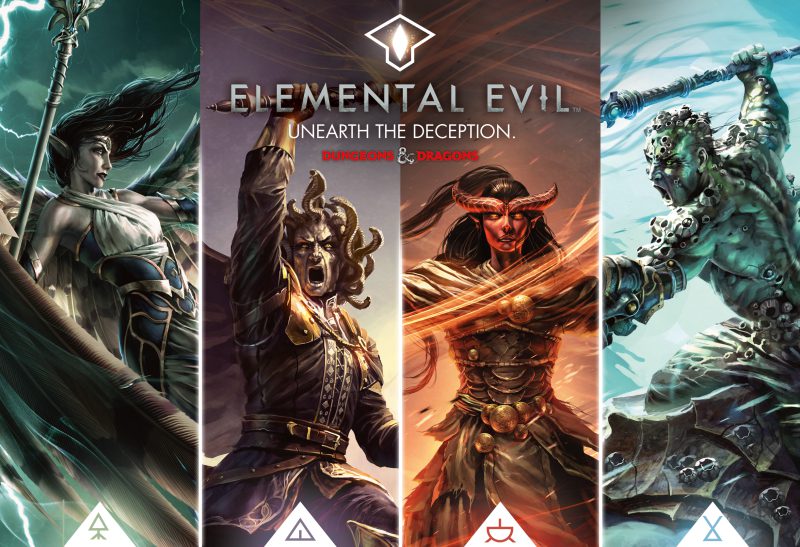 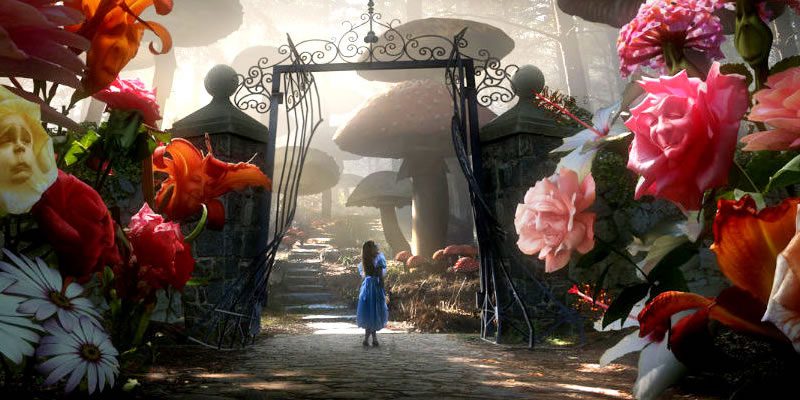 
Here is where pure speculation begins on a release schedule that I can imagine happening. The settings most mentioned/supported in the Player’s Handbook are Forgotten Realms, Eberron, Greyhawk and Dragonlance. I have not included Planescape, Spelljammer and other settings. I put Eberron towards the end (but included), since it was part of 3.xe/4e and I think they want to cover the more traditional stuff first. The important thing to remember is that their focus in on stories not settings and they are leaning really heavy so far on providing support for the Realms.

Storyline A – World of Greyhawk

If this is set in Greyhawk…


EVERYTHING FROM THIS POINT ON IS PURE 100% SPECULATION

In this group below, I could easily see Ravenloft or a primal storyline showing up earlier, maybe in the late 2017 slot I put Dragonlance in.