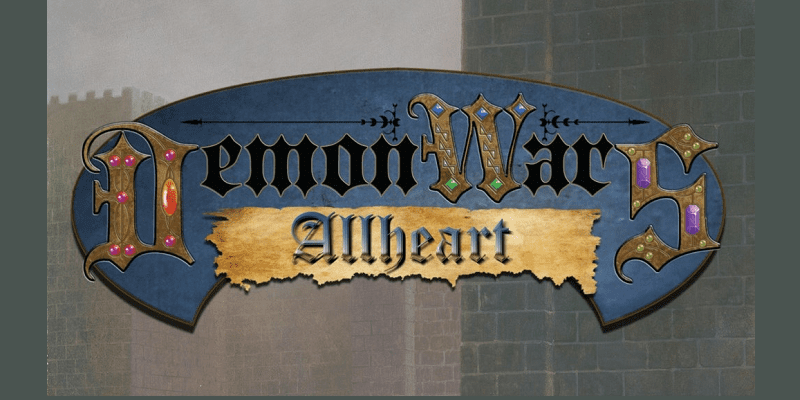 R.A. Salvatore has created another Kickstarter, and this one is for the expansion to his DemonWars RPG. His first kickstarter for DemonWars: Reformation was a huge success in 2013 and raised $80k. DemonWars: Reformation focused on the Abellican Monk for players, and had Rogues in the appendix. He was able to produced the RPG and it was distrubted in the summer of 2014.

The second book, DemonWars: Allheart, expands options for players to play powerful Allheart Knights, and creates a system that allows for single players.

Also there is support with the game at the DemonWars forums: http://www.demonwarsrpg.com/forum/.