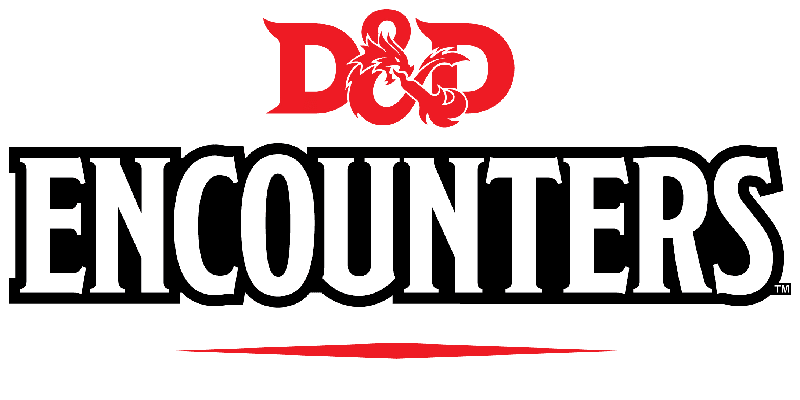 Wizards of the Coast is excited to kick off the start of the D&D Encounters Elemental Evil season, which comes on the heels of the Elemental Evil Player’s Companion—a free PDF download chock full of player options, new races and spells for adventurers to get ready to unearth the deception this season.

The recently released Elemental Evil Player’s Companion (PDF), along with the Player’s Handbook, provides everything players need to create exciting, new elemental-powered heroes tied directly to the new storyline. Be a fireball-tossing Genasi with crimson skin or a tall Goliath druid that creates pillars of stone beneath his foes. The options available in the free PDF put the power of the elements back in more trustworthy hands. The free Elemental Evil Player’s Companion can be downloaded at DungeonsanddDragons.com and DriveThruRPG. 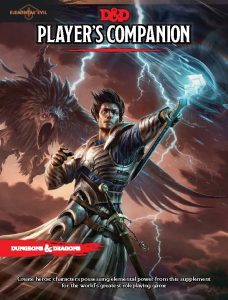 Players will face the threat of four wicked cults dedicated to each of the elements in the new D&D Encounters season, which kicks-off today! The Elemental Princes have sent visions of destruction to four prophets and it will be up to your party to uncover the insane plots behind the seemingly innocent cults. D&D Encounters takes players through a portion of the Princes of the Apocalypse adventure, each Wednesday at Wizards Play Network locations around the country.