Gen Con threatens to host in another state due to discrimation 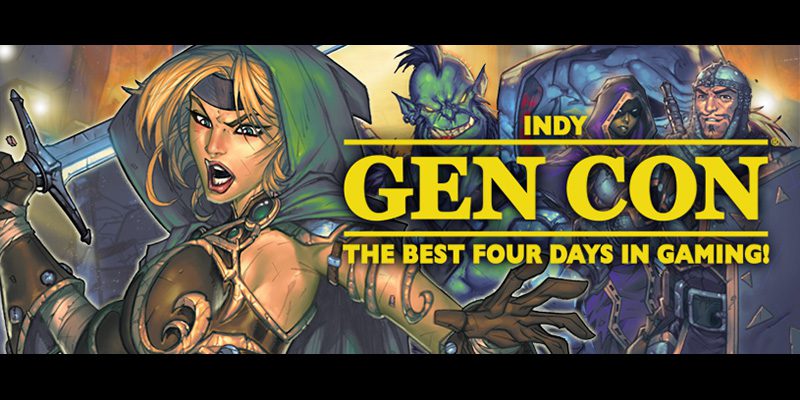 Gen Con threatens the Governor of Indiana Mike Pence that Gen Con will leave the state over Indiana’s controversial SB 101 Religious Freedom Bill over discrimination.  They have asked to delay his signature on the bill.

Gen Con has released a statement that can be read here:

Statement from Governor Pence after the bill passed the house:

“The legislation, SB 101, is about respecting and reassuring Hoosiers that their religious freedoms are intact.  I strongly support the legislation and applaud the members of the General Assembly for their work on this important issue.  I look forward to signing the bill when it reaches my desk.”