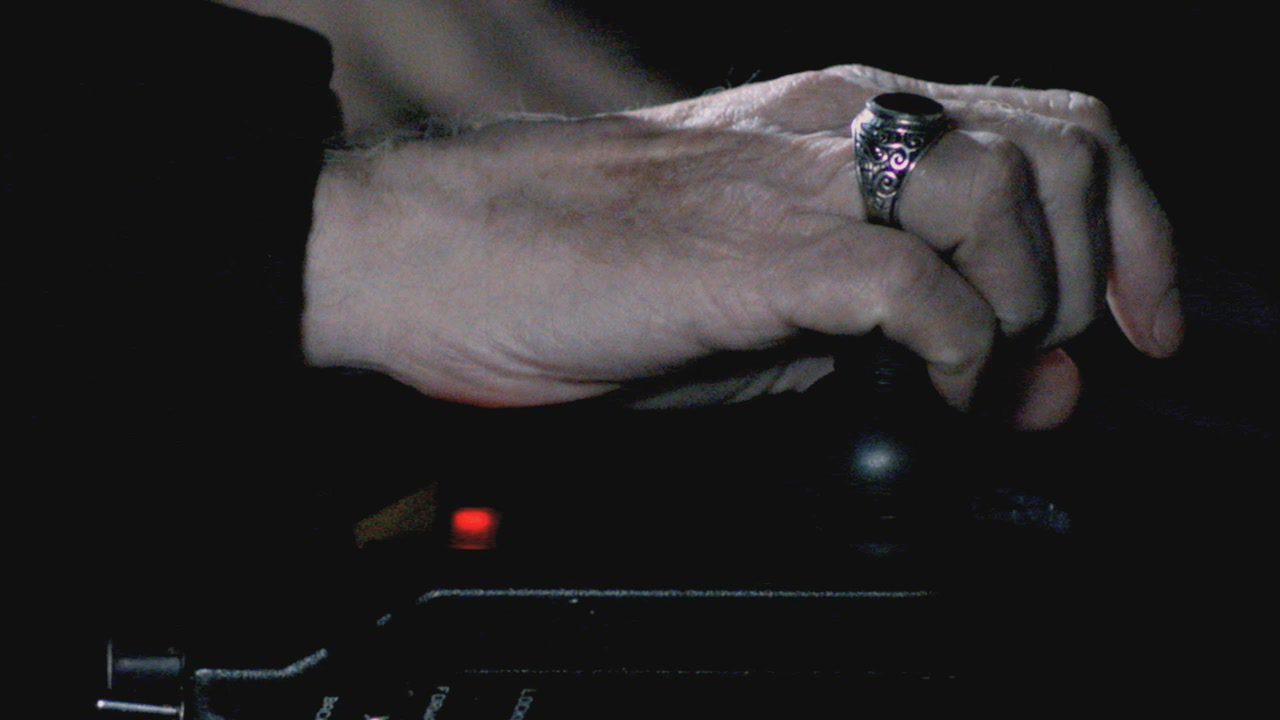 The Ring of Vainglory (usually -falsely- referred to as a Ring of Courage) is a intricate, looping band of platinum set with beautiful obsidian inserts. Even without knowledge of its magical nature, the ring is an stunning work of art made by a master craftsman that could fetch a high price upon the open market.

The Ring of Vainglory is a cursed item. Upon initial examination the ring appears to be one that inspires courage and prevents fear (which it does, providing an advantage in such endeavors) however if examined by an individual who with incredible arcane knowledge (a very difficult check) the ring’s other effects might be made clear.

In addition to its beneficial effects, when worn by a sentient humanoid capable of speech the ring compels its wearer to make various boasts and then fulfill them (granting a disadvantage from a feelings of nauseousness if boasts are not regularly made or not regularly completed successfully). These boasts range from claiming to be able to defeat an opponent in single combat to performing some dangerous physical stunt to casting especially challenging magic. The most unfortunate aspect is that dangerous/difficulty of these boasts must continually increase to avoid the negative effects, usually ending in the wearer’s death when they inevitably attempt some battle or feat that is more than they can handle.

The Ring of Vainglory is perhaps best given to a single (mature) player with along with a secret note from the GM explaining the ways in which it might affect his character. It can particularly be used to great effect with a party that is otherwise too careful and calculating, to get them into trouble and ‘stir things up.’ If the ring (or the character behavior of its owner) begins to negatively affect fun, it provides a great plot-hook for a quest to have it removed well before it triggers a lethal effect on its wearer.

Gen Con threatens to host in another ...