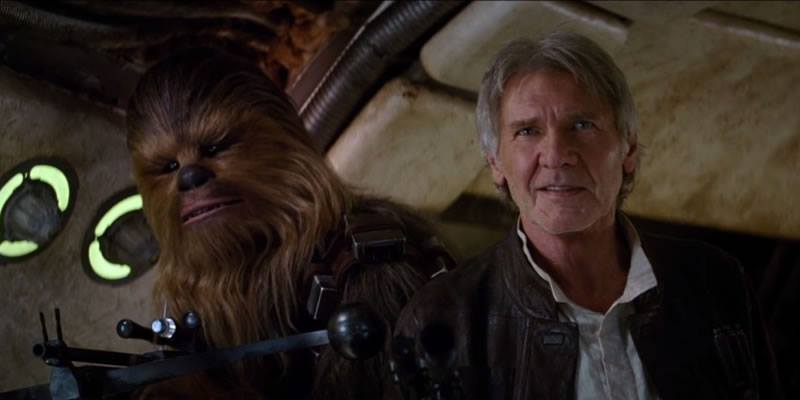 Glory Glory! Have you seen all the great Star Wars fan work!  It is amazing to see all the art, costumes, and creativity of SW Fans.

So today, I have to put “forth” my handiwork for Star Wars Day. Previously, I wrote an article on Jedi, but here is the character that I like the best, Chewbacca! Plus I’ve met Peter Mayhew, and he’s a very cool mellow dude. 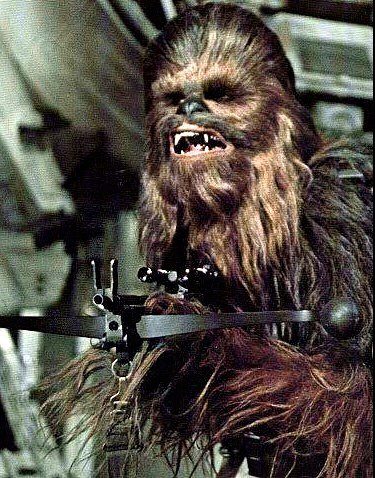 Chewbacca is a legendary Wookiee from Kashyyyk and co-pilot of Han Solo’s ship, the Millennium Falcon. He is the son of Attichitcuk, the husband of Mallatobuck, and the father of Lumpawaroo. Chewbacca carries with him the name of an ancient Wookiee hero, the great Bacca, first of the great chieftains of Kashyyyk, and the creator of a sword that denoted leadership among the Wookiees. This name places Chewbacca in a noble lineage, which was further supported by his role in the Battle of Kashyyyk during the Clone Wars and during the Galactic Civil War.

Chewbacca is a wise, sophisticated being of great strength and loyalty. As technologically savvy as the brightest Academy graduate, he is also a skilled mechanic. Chewbacca, like many Wookiees, are able to understand “Basic”, but he could not speak it due to his species’s vocal structure. He instead spoke Shyriiwook, the main Wookiee language, composed largely of growls and grunts, to his non-Wookiee companions who typically replied in Basic.

May the Force be with You!