Experiment: How To Play D&D With Two Dungeon Masters 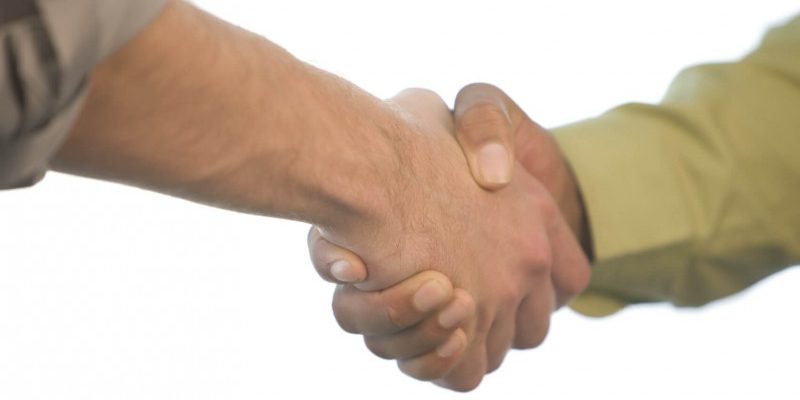 A few years back a friend and I had an interesting thought: what if we co-dungeon mastered a D&D game? That is to say that we would both be DMs at the same time, within the same campaign, to the same group of players. It was a fascinating concept that came out of our discussion on how my friend thought he was really good at running combat but disliked roleplaying and how I felt that I was the opposite. Unfortunately, our idea was never put to the test. But still to this day I often think about how it could work and how it could be something unique and amazing.

Don’t get me wrong, I realize that using two DMs might seem a bit over the top. I also hear the words “too many cooks spoil the broth” echo in my head. On the other hand though, I firmly believe that with some good planning, teamwork, and excellent coordination a two DM game could enhance a campaign and take a game to the next level. So how would it work? Listed below are four options that I have reasoned out and I feel provide the best opportunity. Keep in mind that not all of these options are going to work for all groups.

Generally speaking, the simplest way to have co-dungeon masters would be to let one handle all the combat and let the other handle all the roleplaying. This would allow each DM to play to their strengths, assuming that they are split in the same way my friend and I were, and the transition from one DM to the other would be smoother going from one form of game-play to the other. In a way, this would also set up a new dynamic at the game table. Players would get used to a certain style of roleplaying from one DM and would then have to switch to a different style of combat from the other DM. That would, in my opinion, make the game much more varied and exciting. Also, from a DM point of view, it would give each DM a break to recharge and prep for the next section in the adventure while their counterpart was acting out their part.

Another way you could set up the co-dungeon master system is to designate one as the narrator and the other as the NPCs. This would consist of one DM being the storyteller, that is to say running both combat and roleplaying situations, except when NPCs are involved. When a NPC or NPCs show up, the other DM steps in as the voice/actor/dice roller for them. In many ways, this puts a lot of pressure on the DMs to coordinate and work out what they want to accomplish in advance. Should one of the NPCs say something or do something that the other DM was not expecting, it could lead to some frantic last-minute changes to the story. Oppositely, the other DM could quickly introduce a random NPC that his or her counterpart was not expecting to roleplay and they would have to improv their way through the scene. However, I believe that there is a lot of potential in this system, especially for a DM with lots of natural acting ability and two DMs who are very good at improv.

A third way that two DMs could share the job is to have both switch-off depending on the environment or situation of the players. In other words, this system would depend on the campaign moving the players back and forth between two or more different locations/settings. Some examples might be time travel (one DM for the past and one for the present), or maybe a campaign split between worlds (one DM for Forgotten Realms and another for Dark Sun), or perhaps even trading off as the players move from one plane of existence to another (giving each plane of existence a tangible difference). As you can see, the possibilities are almost endless and I believe that switching off DMs between settings would create an excellent dynamic.

A fourth and final option to use co-dungeon masters would be a male/female split. This would mean that the male DM handles any roleplaying featuring male NPCs and any combats featuring male bosses or monsters while the female DM runs any female NPCs and any female bosses or monsters. This might also be an excellent opportunity to have two equally powerful main bosses, one male and one female, so that both DMs can show off from time to time. I also envision the final epic battle between the players and both DMs playing both bosses at the same time. Sure there is potential for it to be a tad bit confusing, but also lots of potential for fun.

There is no doubt in my mind that creative DMs might discern how to split up the Dungeon Mastering duties in several other ways. I’m also sure that it would be possible to increase the number to three, four, or even the entire table taking a turn at one point or another. The main point is this: one DM running game session after session and campaign after campaign can become really stale. Don’t be afraid to mix it up every so often and let other players take their shot at being a DM. And, if you are really having trouble letting go of the control, or your new DM is really having trouble taking over, maybe a two dungeon master system is the perfect way to get the ball rolling for both of you.