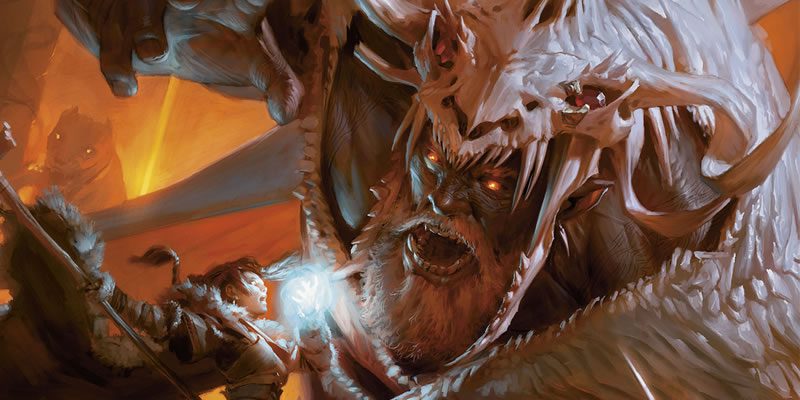 A new printing of the Player’s Handbook corrects some typos while clarifying a few rules.

No matter how much orc blood and dragon sweat the team poured into making the fifth edition of D&D, a few errors slipped past us when the Player’s Handbook was published last summer. With the incredibly positive response the new core rules have experienced across the world, we have the opportunity to correct those mistakes in the latest printing. It is normal in publishing to correct typos, omissions, and misstatements in later printings of a book. The corrections in the new printing of the Player’s Handbook are of that sort. We’re very proud of the game as it is. We have merely cut words that shouldn’t be there, added some that should have been there, and clarified some rules.

If you’re interested in checking out what’s changed and have already purchased a copy of the PH, we have prepared a one-page PDF that explains the changes. If you’re familiar with past errata documents for D&D, this one is a bit different. Rather than detail every word that’s changed, the document tells you how a particular rule is supposed to work. This approach is meant to make the document easy to use in play.

The changes represented in the errata document have been integrated into the text of new printings of the Player’s Handbook, as well as into the corresponding sections of the Basic Rules PDF available here.

Eye of the Beholder: Campaign Continuity