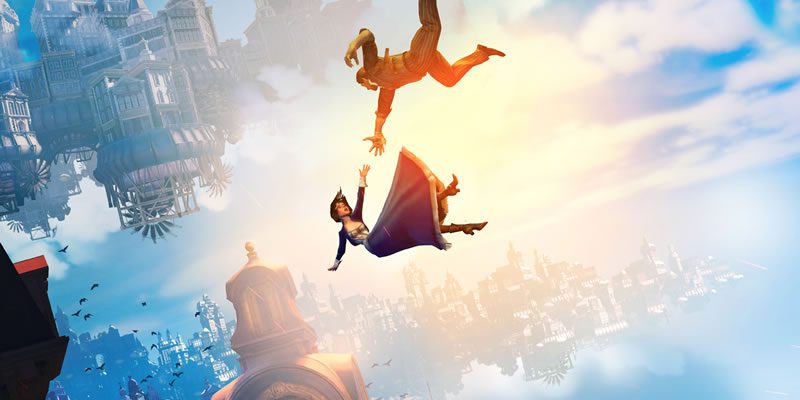 This week on the Campaign Trail I’m back looking at campaign settings that go beyond the typical fantasy worlds most of us play in each week. In each article in the series I’ll provide notes on running a campaign (or adventure) in a campaign setting inspired by less typical D&D settings and genres such as lost world, ancient mythology, pirates, gun fu, sci-fi, wild west, fairy tales and more. My weekly game in the Seas of Vodari has some steampunk aspects introduced by Rock Gnomes. I thought that this week we could look at Ideas for a Steampunk Campaign Setting.

Steampunk is a sub-genre of both fantasy and science fiction set in our industrialized 19th century or a “Victorian” inspired world. In the real world, the Victorian era saw the development of key aspects that are still part of our modern world such as mass production, urbanization and telecommunications. A steampunk setting takes the Victorian world and pushes the technology to imagine a 19th century world full of steam-powered and mechanical wonders such as automatons (robots), aeroplanes and difference engines (computers). 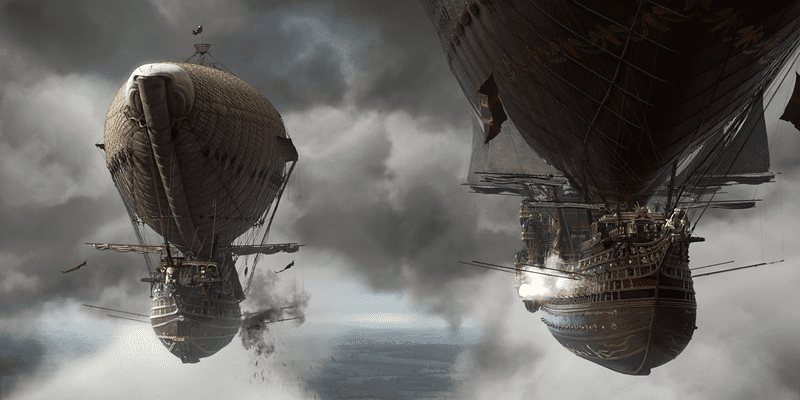 Getting the Setting Right

Fantasy, Swashbuckling, Intrigue, Romance, Horror and Mystery all can work well in a steampunk setting. Regardless of which style of play your want to run, if you want to really enjoy a steampunk setting you should try to keep the following in mind:

Which rules are the best fit for running a game in this setting? There are lots of good matches out there for a “steampunk” set adventure or campaign. 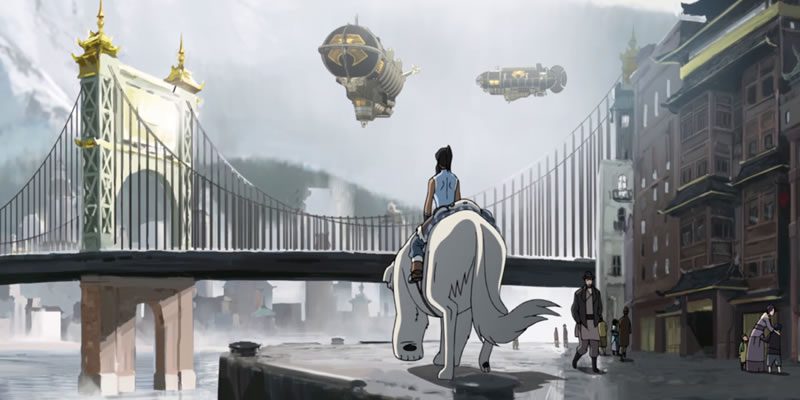