It’s rare that an aquatic supplement for an established game blows me away, especially when it’s still being written! There is a long list of reasons to love the team at Monte Cook Games, but my Top 2 are 1) they are a kind and generous group of people, and 2) they make incredible products.

I love the Cypher System. It’s a fast and relatively easy game to teach, focusing as much on narrative storytelling as mechanics. Numenera and The Strange are both written with a sense of familiarity to their settings while embracing bizarre twists that allow you to tweak your players’ expectations. It’s an easy system to sell to players because Monte Cook, Shanna Germain, Bruce Cordell, and the team at MCG know how to create fun themes and unique mechanics. So when you tell me they’re doing a supplement entirely devoted to gaming deep beneath the seas, you better believe I’m going to tell everyone about it.

“Into the Ninth World” is a currently running Kickstarter (ending Wednesday, September 9th, 2015) that explores space (Into the Night), other dimensions (Into the Outside), and the ocean’s depths (Into the Deep). They blew past their $20,000 goal in a matter of hours and with nearly 2 weeks still to go they’ve topped $220,000. This has added a huge amount of value to the (personally recommended) $150 level (see graphics below for all the goodies as of this posting), including a rarity in the gaming industry: a double-sided aquatic setting poster map, including an overview of the depths and an “in game” map (which I assume is for encounters).

There’s not much more I can say that the artwork and Kickstarter can’t say better. What I will say, though, is that I’ve participated in their previous projects and the results not only met my expectations, they blew past all my hopes as well. Check out the graphics and info below, then link over and pledge to this thing at whatever level you’re comfortable with.

Just do me a favor and let them know you read about it “From the Depths”.

Here’s a little about the project in Shanna’s own words:

On and Below the Ninth World’s Waters

If you imagine the wild and crazy creatures and discoveries that exist in our oceans today—and then crank up evolution, technology, and general weirdness—you start to get a sense of what might exist in the watery depths of the Ninth World.

We knew we wanted to give players a chance to discover this whole new area of the world for themselves. Thus began the idea for Into the Deep, our in-depth look at the cities, structures, creatures, and more that thrive and strive beneath the surface.

Here ​are​ just some of the amazing wonders you might discover as you travel Into The Deep:

How does the Ninth World traveler safely leave the continent and make her way into the watery realms? This section explores traveling options—vehicles, mounts, and structures that sail, fly, dive, swim, and transport. Hire on for passage aboard the Silent Nyek, a hydrographic sub that drills along the ocean floor for a mysterious but valuable substance known as pallarin. Drop down through the deep-submergence door into the underwater city of Aropholis. Discover the hidden port in Kaparin, part of an ancient route of autonomous seafaring vessels.

Some of the ocean’s wonders are close to the land. The Bauble, a half-submerged sphere-city, floats off the western shore. Further out, the Island of Undoing closes its jaws around its secrets every night, and opens them every morning to entice new treasure seekers. Ships bearing opportunities and supplies traverse these waters, but so do those carrying much more dangerous cargo.

Those who are willing to travel further from shore can in return reap great knowledge and rewards. Follow the deep-sea orbit of Joria, the city that’s built on the shell of the behemoth grathu, a creature that rises to the surface ​only ​once every 50 years. Attempt to find the Nullified Harbor, which promises respite—and long life—for weary travelers. And enterprising characters may discover just how far the Octopoidal Queen’s tentacled palace truly reaches.

Sink down to the ocean floor and beyond, ​and ​that’s when things begin to get truly weird. Travel to the broodcities of Onisteles—living, growing cities that protect their inhabitants in a symbiotic relationship. Brave the sunken ruin of the City of Rust, where numenera lies fallow and enemies lie in wait. Ask the Violaceous Eye the meaning of life, and see if it answers you or destroys you. 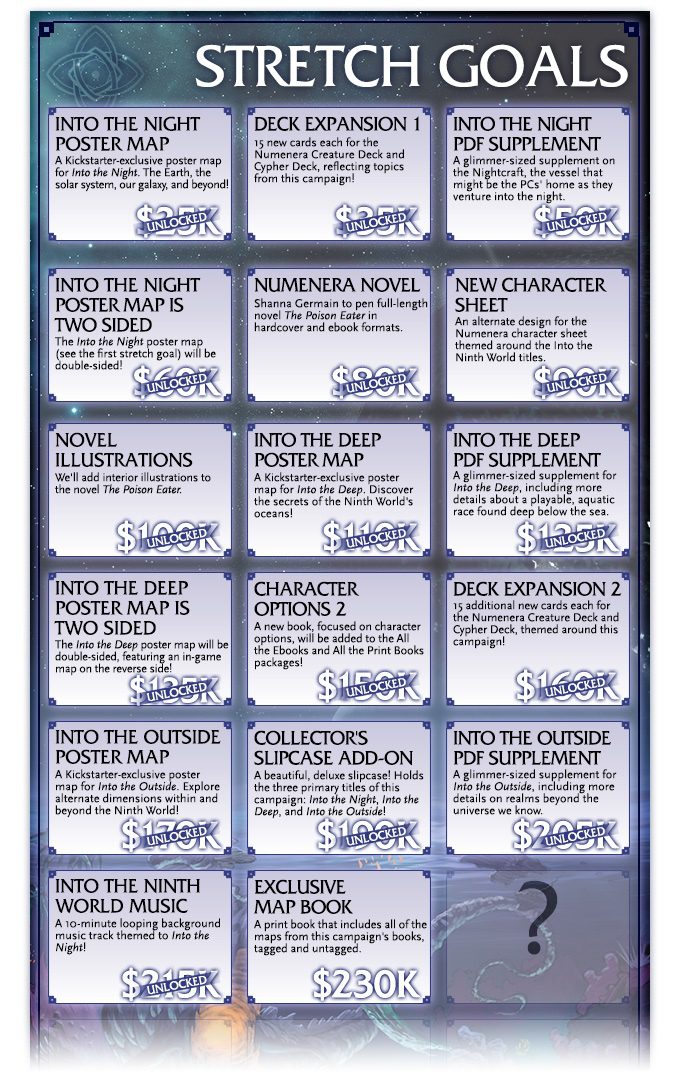 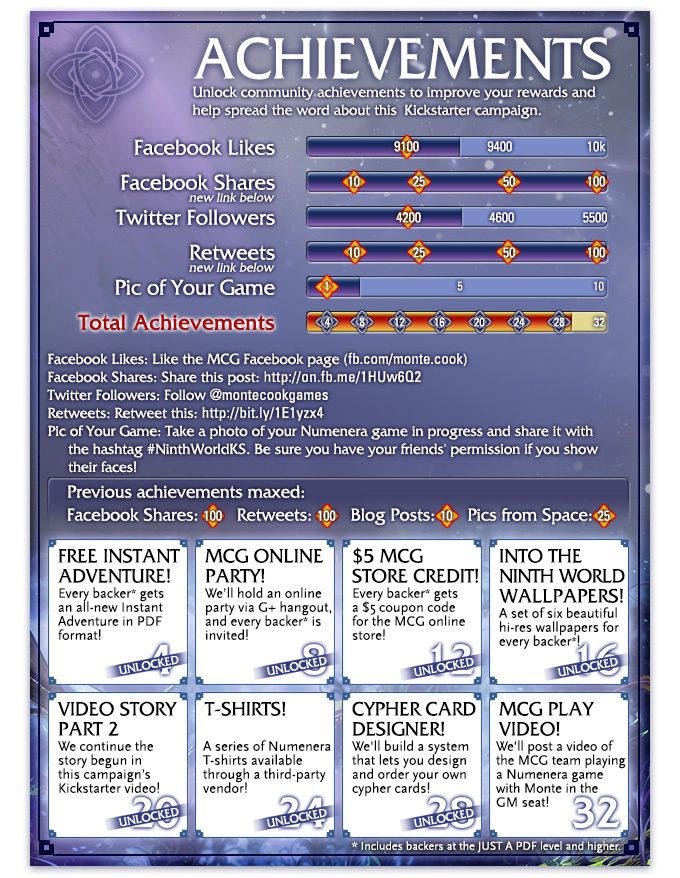 Try Pathfinder’s Golarion for Your Next Campaign ...