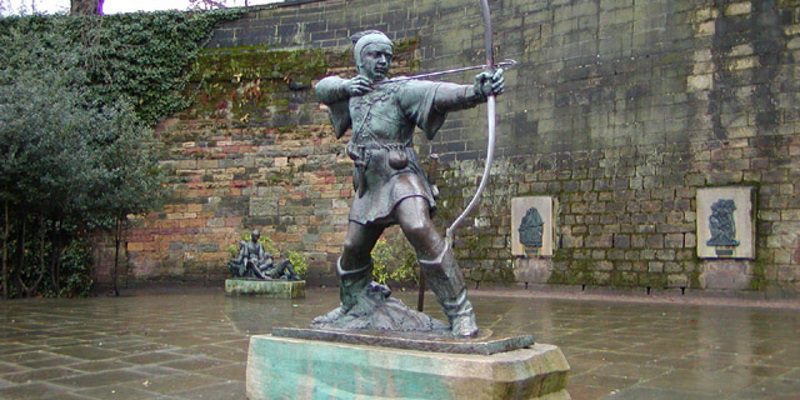 Now that we’ve got a baseline of the original ranger class, let’s see what happens in the first Dungeons & Dragons to bear the name Advanced. I know that a lot of people have warm and impregnable places in their hearts for this edition, but that’s because they were kids at the time (well, many of them were) and we were still in the first five years of tabletop game design as a concept.

Right off the bat, though, we see that rangers have faintly less punitive ability score requirements, and no longer get that +33% XP bonus – they now get bonus experience for high ability scores just like everyone else. We also still have:

This is the last ranger that looks to Aragorn as its primary source. But then, as many of Aragorn’s feats come from his training as from the blood of Númenor, but for D&D’s purposes, they all get lumped in together as “ranger stuff.” I don’t remember how or if Tolkien describes Aragorn’s armor in the text, but Viggo Mortensen wears whatever armor seems best for the situation, more like the 1e ranger than his light-armor-only descendants of some later editions.

1e was all about restrictions on race-class combinations. Legolas couldn’t possibly be a ranger in OD&D (because elf is a class), nor in 1e (because only humans and half-elves can be rangers). This is unthinkable in the context of later editions, which treat elf as the default race for rangers. Once we add Unearthed Arcana to the mix, elves (except for Wild Elves) can be rangers, up to 6th level for most, or higher if they cheated on their ability score rolls. To reach 14th level, an elf ranger has to have 20 Strength and either 18 Intelligence and 19 Wisdom, or the other way around.

I would love to know what the thinking was there, beyond “elves are better than humans, so we have to give humans access to the better classes.” This logic was spelled out explicitly in the 2e DMG to justify banning elf paladins, at least. Ending race/class restrictions is right behind dumping THAC0 as the best change made between 2e and 3.0.

So, I feel like I’ve found a glitch in the Matrix. I have a very clear memory of finding a variant ranger class called the Warden, which was a non-spellcasting ranger in 1e AD&D. I was excited about writing this article because, hey, if it exists, even Gygax found spellcasting rangers a little odd. Aaaand nothing. The class in my memory was called something like the warden. I’ve looked for it all day, and at this point I think I must have dreamed it, or it’s from a different edition, or… something. (No, I don’t mean the Warden kit of 2e or the Warden class of 4e.) This has been driving me nuts, so I will gladly give a hearty thanks to anyone who can help me feel, um, less delusional.

As Helm of Telepathy (a friend of mine under a nom de guerre) pointed out today, most non-human rangers are non-spellcasting rangers, because they have to stop advancing before they hit spellcasting level.

Moving along – there are two additional ranger variants that came out in Dragon Magazine. I’m not going into full detail on them, but issue 106 added a whole lot of new percentile-based skills to the ranger beyond just tracking – survival, hunting and fishing, trapping and snaring, stalking silently, trackless movement, plant and animal lore (trust me, no one ever feels cool rolling well enough to recognize different types of trees from quite a long way away), scouting and spying, infiltration, swimming, climbing, running, transportation, first aid, trail-blazing, knot-tying, disguise (for God’s sake, stop this madness), and signaling. So… yeah. This is a perfectly fine approach if in your campaign, rangers and only rangers are all Boy or Girl Scouts of America. Otherwise, we can safely give this a miss.

The Archer-Ranger appears in another edition that I can’t seem to pin down a number on, and it is an egregious example of loving archery a whole lot more than you love a playable game, and thinking that you can combine the two with rigid simulationism. That way madness, which is to say this article, lies. If you love to crunch numbers and calculate how many initiative segments it takes for your arrow to hit its target, this is for you.

There’s a salient point here, though: the core 1e Ranger has no particular archery-directed abilities, and this is a bridge to the future – rangers greatly favoring archery in 2e and later editions. There’s also a change to their magic-user spellcasting that I don’t exactly follow.

The 1e Ranger corrects some of the OD&D Ranger’s more bizarre elements and shifts the theme in a slightly more nature-like direction, now that there is such a thing as the Druid spell list. (Presumably, but not explicitly, rangers need to deal with mistletoe harvesting just like druids.) The broad-spectrum favored enemy bonus serves the same “guardian of frontiers” role here as it does on OD&D, but (like all of 1e) it makes some nigh-immutable assumptions about what the setting is like – in fact, Gygax comes out and tells the reader in lots of ways. I begin to think that this is part of why 2e had such an explosion of creative new settings: the rules finally got out of the way. (Admittedly, this made Favored Enemy the hot mess of Magical Racism Powers that it became in 3.x.)