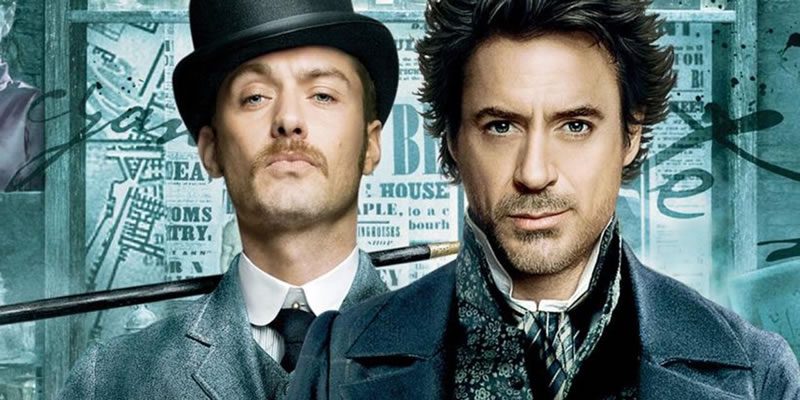 This month’s Unearthed Arcana: Gothic Heroes provides us with 3 new playtest ready player options, which include the Revenant subrace, Monster Hunter archetype for fighters and the Inquisitive archetype for rogues. A month ago I ran an investigation one-shot and a PC build using this archetype would have been an excellent fit. This week on the Campaign Trail, I thought I’d take a break from looking at dungeons to try out the new Inquisitive archetype by creating a level 20 Sherlock Holmes inspired rogue. I’m hoping this build and analysis will help you figure out if the Inquisitive is a good fit for your game or if it needs more work in the lab. 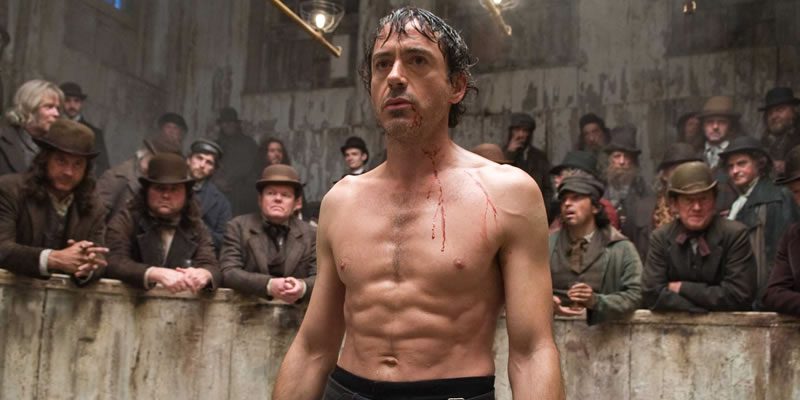 All in all, I think the Inquisitive archetype allows for a pretty good rogue build inspired by Sherlock Holmes, but it has some misses too. I think Insightful Fighting can be a fun and interesting combat option, similar in many ways to using the Swashbuckler’s Charisma based features. This build takes a pretty big hit on attack rolls with a Dexterity of only 16 (+3). If I wasn’t trying to build a Sherlock, I’d go with a Wood Elf, avoid the Tavern Brawler feat and lower strength down to 10. Overall, this archetype is a better than the Mastermind at combat, but you shouldn’t try to create a combat focused PC with it. If you do want a PC that is excellent at investigation and has plenty of interesting options in combat, then it might be worth a try.

Let’s take a look at this archetype level by level…

Human Variant: Sherlock was born to be an Inquisitive with +1 to both Intelligence and Wisdom, the Keen Mind feat and proficiency in Perception

Level 5: Uncanny Dodge allows Sherlock to use his martial arts training to reduce damage by half as a reaction

Level 6: Expertise bumps up proficiency for Investigation and Perception, adds in Arcana and Insight

Level 7: Evasion makes Sherlock even harder to hit as he anticipates his enemies attacks with his sharp mind

Level 8: Ability Score Increase rewards Sherlock’s mental exercises and meditation with a +2 to Intelligence, bumping up both Arcana and Investigation

Inquisitive Archetype Features: Steady Eye
Sherlock has honed his Perception to be able to find hidden foes even in the chaos of battle

Level 10: Ability Score Increase grows Sherlock’s awareness with a +2 to Wisdom, bumping up Insight and Perception

Level 11: Reliable Talent rewards Sherlock’s practice and patience with a minimum of 10 in skill check rolls for which he is proficient

Level 14: Blindsense sees Sherlock’s hearing has become so focused that it allows him to use it to find those hidden within 10 feet of him.

Level 16: Ability Score Increase rewards Sherlock’s mental exercises and meditation with a +2 to Wisdom, bumping up Insight and Perception

Level 18: Elusive rewards Sherlock’s training and tactics allowing no advantage to be gained against him as long as he can fight (not incapacitated).

Level 19: Ability Score Increase rewards Sherlock’s mental exercises and meditation with a +2 to Wisdom, bumping up Insight and Perception

Level 20: Stroke of Luck rewards Sherlock’s long career with a capstone that provides him an uncanny knack for succeeding in combat or with a skill checks, providing an automatic success.

Let me know what you think in the comments below. Maybe I’ll try creating the world’s other greatest detective next, the Batman using Pathfinder’s new Vigilante class.