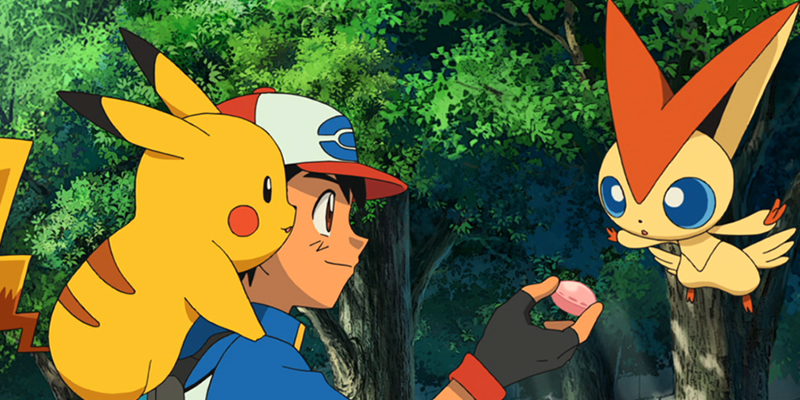 This week on the Campaign Trail I wanted to look at RPG settings that are “pastoral” or “honobono” (Japanese for feelgood/heartwarming) in nature. I thought a look at games where players enjoy exploration, conversations and other small moments versus solving big conflicts by killing bad guys would be a pleasant change of scenery. Even if you never plan to run a game like this, read on… you might find new inspiration for the quieter moments between the action. 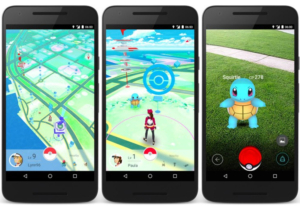 My first exposure to a Pastoral RPG settings was playing Pokémon Red on my Gameboy Color. I got back into Pokémon when my kids started to play the Trading Card Game and video games. Now, a whole new generation of gamers are being exposed to Pokémon, with Pokémon Go taking over civilization. It’s crazy to see people getting outside again, just walking around their neighborhoods and even talking to other strangers playing the game.

Pokémon does focus on capturing little monsters and battling them against other trainer’s Pokémon. Yes, nothing is going to outright kill a group of tween Pokémon trainers traveling without parents across the pastoral regions of the Pokémon World.

The Legend of Zelda’s Hyrule, Nintendo’s Animal Crossing, the settings of Miyazaki’s Stuido Ghibli films, My Little Pony’s Equestria, The Hobbit’s Shire and others capture a special magic where the small moments matter as much as the big ones. Fishing, meeting new friends, giving gifts and other low key activities provide as many key moments as resolving a big conflict.

Jenna Moran (creator of Chuubo’s Marvelous Wish-Granting Engine) describes pastoral games as “where the relatively safe and pleasant scenes take the focus, plot progression and conflict move into the sidebars, and the core things that happen are character evolution over time, character relationship evolution over time, and scattered moments or vistas with dramatic or emotional impact.”

Honobono games are very popular in Japan, but there are some rules for playing pastoral tabletop RPGs in English. Here are three TPRGs I’ve had a chance to play/or at least read the rules. 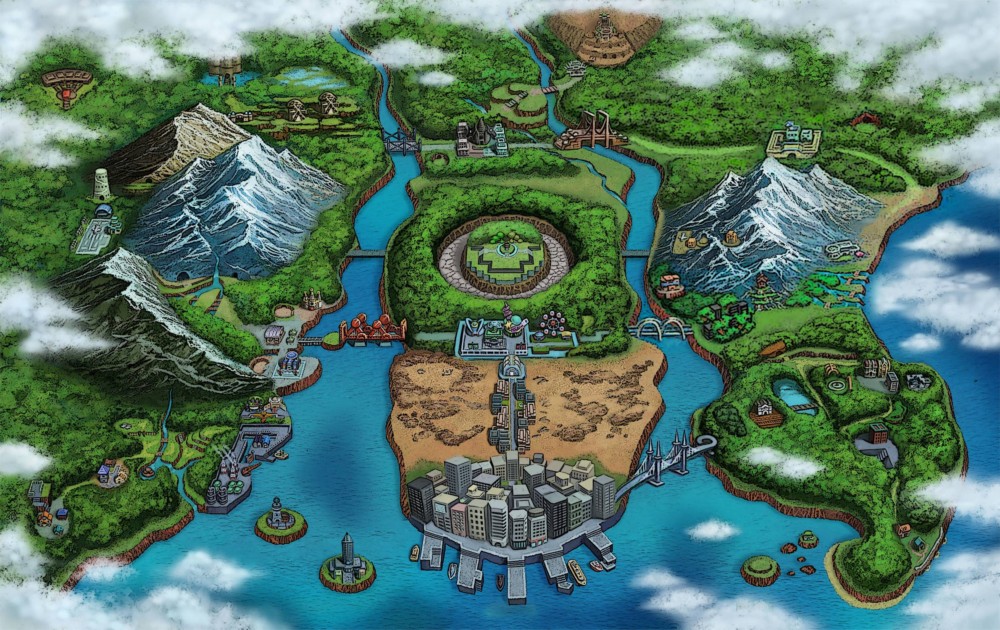 Pokémon Tabletop United, or PTU for short, is a fan-made/homebrew tabletop RPG system that draws feavily from the video games. The game was designed for running games in the world of Pokémon. Players take on the role of Pokémon Trainers and travel the world, capturing and battling with the hundreds of Pokémon species that have been discovered. The core of the system is largely inspired by the Pokémon Special manga, though it can handle adventures ranging from the standard Pokémon League search for gym badges, taking on criminal organizations, contests, and nearly anything you can come up with for your players. 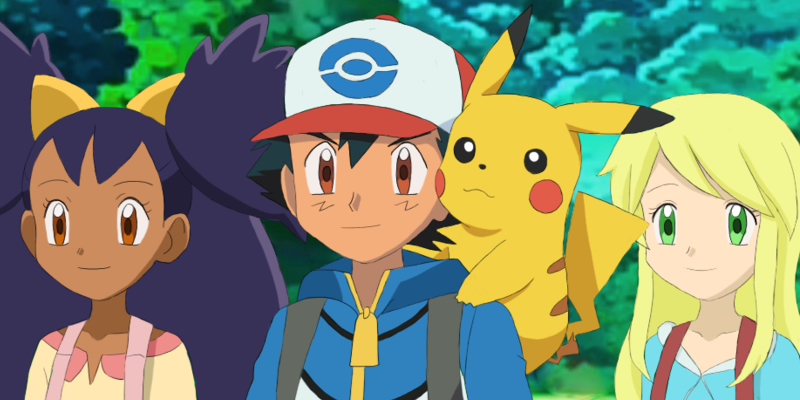 PTU has a relatively high level of crunch and can be tough to GM. The system is level and class based, where multiclassing is expected as players gain packs of feats versus taking strict career paths. PTU has a wide variety of Trainer Classes, that reflect those seen in the video games, manga and anime such as Ace Trainer, Hatcher, Capture Specialist, Martial Artist, Researcher, Survivalist, and Type Ace.

Ryuutama is a Japanese TRPG that was translated into English. The original author, Atsuhiro Okada, wanted “to bring new people into tabletop role-playing, as well as to provide a heartwarming experience which other games at the time did not.” Ryuutama is set in a western medieval-style setting where everyone at some point in their life gets a intense feeling of wanderlust. Putting their lives on hold, each players takes a role in a group of companions who set out to travel the world and learn about themselves. Ryuutama means “Dragon’s Egg” and Travelers who go on a journey have their stories recorded by mysterious dragon-people observers called Ryuujin.

Ryuutama adventures focus on traveling between villages, packing gear and crafting items, camping and cooking, and meeting people and cute monsters. If this sounds like a good match for your group, look at becoming a Ryuujin (GM) who runs a game for a group of Travelers (PCs). While the game emphasizes travel, exploration, community, friendship, harmony and growth, there is also a “Console RPG-like” combat system if needed for monsters how are not so cute. 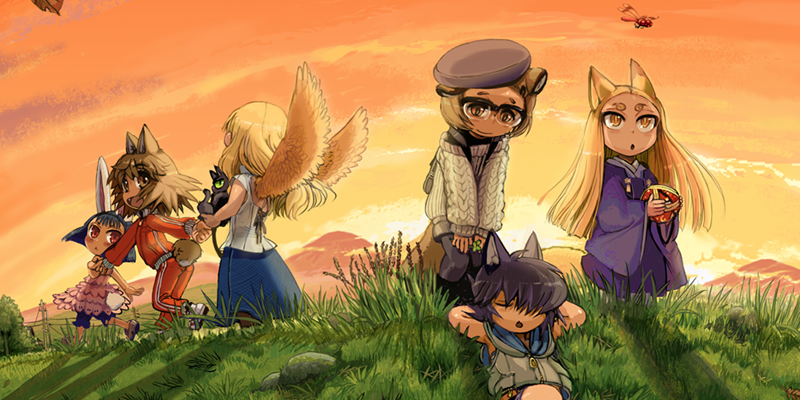 This game was originally released in Japan as Yuuyake Koyake, then was brought to a western audience via a successful kickstarter that raised $85K on a $7K goal. Golden Sky Stories is a heartwarming, non-violent role-playing game that works well for all ages due to its content and shorter play time (1-2 hours). The game takes place in a small town in rural Japan, so there is less focus on travel and more focus on helping others and making friends.

Players take on the role of henge (pronounced hen-gay), animals with just a little magical power, including the ability to temporarily take human form. The animals include foxes, raccoon dogs, cats, dogs, rabbits, or birds… each with their own unique special magical powers.

The game works best with 3-4 players and a Narrator (GM). The players won’t find themselves fighting great battles or finding treasure, since adventures in Golden Sky Stories focus on solving problems around their small enchanted town using ingenuity, co-operation and friendship.

These two also provide you and your players with rules to spirit yourself away into the worlds of a Hayao Miyazaki (Studio Ghibli) films.

Not all pastoral settings need to be completely safe to travel around in, but a focus on traveling and exploring the setting should be important. Here are some settings that work well if you want to a pastoral-like world to explore. 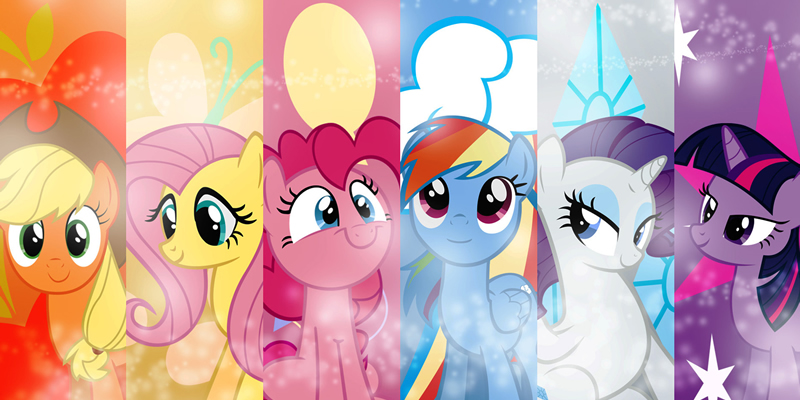 My Little Pony: Friendship is Magic is the latest show in the long-running My Little Pony franchise and is popular with both kids and “Bronies”. The show follows a studious unicorn pony named Twilight Sparkle as her mentor Princess Celestia guides her to learn about friendship in the town of Ponyville. Twilight becomes close friends with Applejack, Rarity, Fluttershy, Rainbow Dash, and Pinkie Pie, with each pony representing a different facet of friendship. The ponies travel on adventures and help others around Equestria while working out problems that arise in their own friendships.

A show has even inspired a TRPG called Ponyfinder, created using Pathfinder’s rules and a kickstarter to create a 5E version is running now. 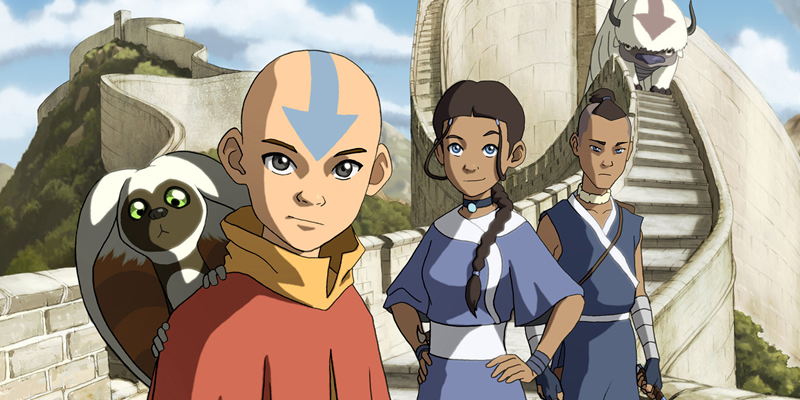 Avatar: The Last Airbender (and the follow up The Legend of Kora) is set in an Asiatic-like world in which some people are able to the “bend” elements using variants of a martial art. The show combines the styles of anime and American animation, and let’s just pretend there was never a live action movie made. The setting is broken down into the Fire Nation, Air Nomads, Water Tribe and Earth Kingdom. Your players could spend an eternity just traveling around from village to village, or you could have them get involed in the bigger problems.

A game inspired by the setting of Avatar: The Last Airbender and the follow-up Legend of Korra could provide your players with a diverse world to explore. Using D&D 5th edition rules would work well if you are interested in a game with monks, Genasi and elemental magic.

The Legend of Zelda 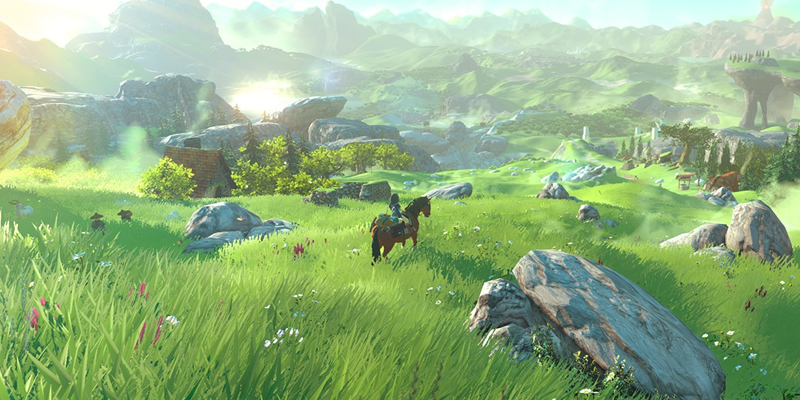 Nintendo’s The Legend of Zelda series was created by Japanese game designers Shigeru Miyamoto and Takashi Tezuka and requires players to explore the world of Hyrule as Link. The world was inspired by Miyamoto’s own exploration as a child of the hillsides, forests, caves and rural villages surrounding his home in Sonobe, Japan. We’ve also seen the setting modified from its pastoral roots, with a setting in the sky and or as a series of islands. The latest chapter is pictured above and promises to make exploration of this stunning world a key part of the game.

I took a crack at running a one-shot in the Hyrule using modified 4th edition rules to create a Four Swords feeling game. 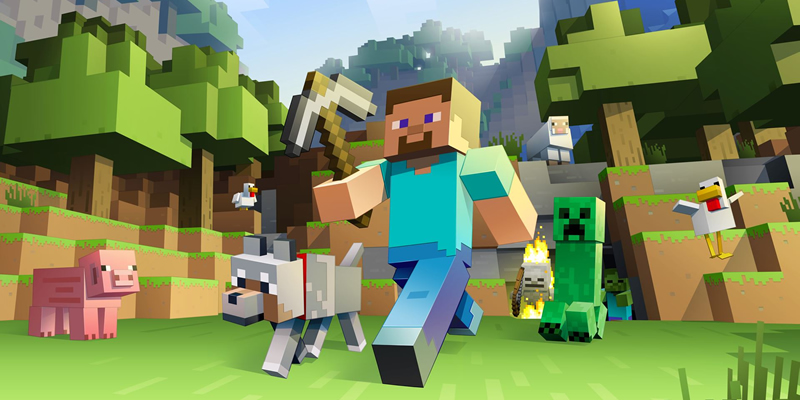 Minecraft provides players with a world with diverse biomes to explore, full of cute animals that your players can hunt for food. Players will need to find shelter each night in survival mode, or they could end up becoming food for a variety of monsters. There is some lore out there for the world of Minecraft in books and the story mode games. Plus, using the Minecraft game as your dungeon map could be a very interesting way to combine video games and TRPGs. My kids play what they call roleplay mode, where one player creates a dungeon for the others to explore and try to survive.