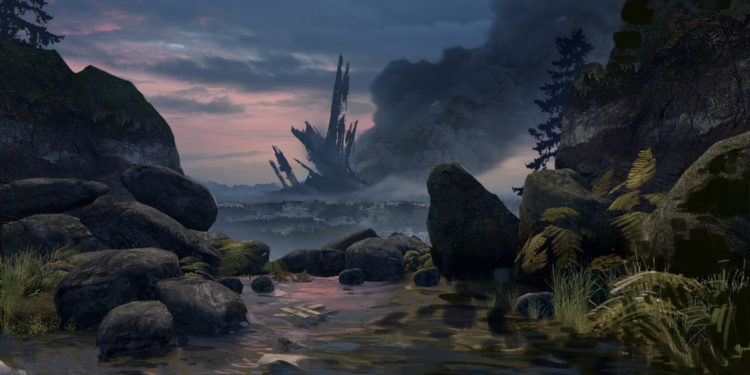 This week we have another guest post from Jesse Cohoon looking at the Riftlands.

The Riftlands are a new type of variable terrain that you can put into your game to give an added challenge, interest and intrigue to an already existing world. They are places of geologically unstability that are constantly in upheaval. Earthquakes, geysers, lava streams, and other geologic activity are common. The place is known for its unstable hills, cliffs, and valleys which crumble away underfoot if one is unwary. But the Riftlands weren’t always like this. There are whispers that they were the center of a technological apocalypse that changed the entire world, and remnants of a long lost civilization are buried underneath the ever-changing hills. Another theory suggests that they were caused by a war of the gods. A third idea of what happened is a mage opened a portal to a reality warping dimension and the energies unleashed twisted the landscape into what you see here today. Whatever the cause of the disaster, the Riftlands are, and will continue to be a dangerous place to be for the foreseeable future.

Despite the dangers, the Riftlands are a place of immense beauty and a homeland to a variety of races, many of which fight for control over the land, and all it contains. 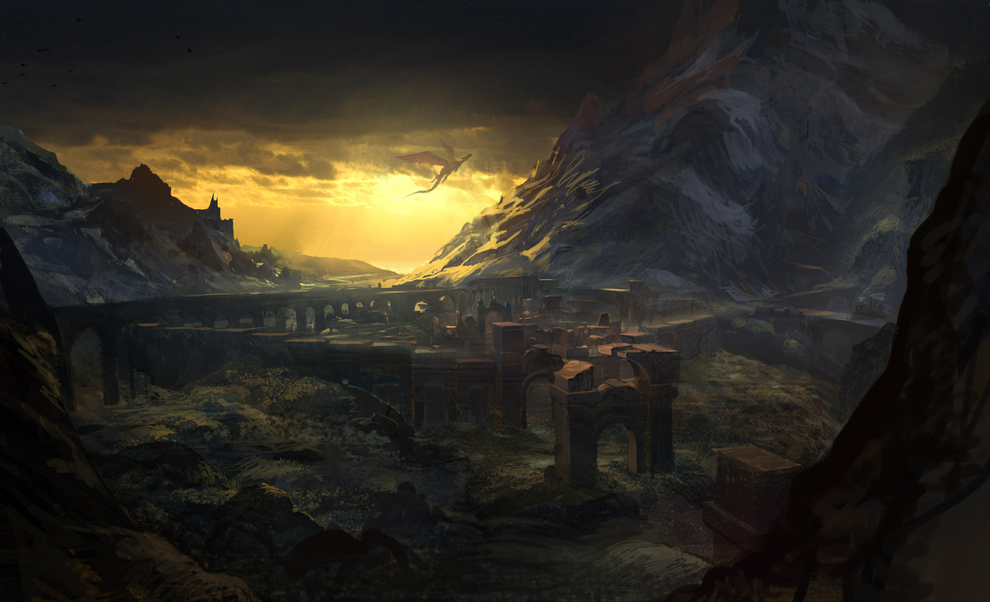 Standing at the edge of a cliff, Mason, equipped with all his adventuring gear, surveys the lands below from atop the cliff. For as far as the eye can see there is the greenery of trees and a river in the valley, below. In the distance there’s the glowering of a volcano. He sighs, knowing that this awesome sight he beholds will be forever gone with the sunrise tomorrow. Such is fluid the landscape of the Riftlands.

Using these dangers of the Riftlands can spice up your game in innumerable ways. Pick a few and give them a try.

If you want to read more articles like this, check out my blog at fantasyroleplayingplanes.com.

If you want to read my some more of my articles not posted on my blog, they can be found on Johnn Four’s roleplaying tips website at roleplayingtips.com. I also am published at http://stuffershack.com/