Ways to Use Ships as a Dungeon, Part 2 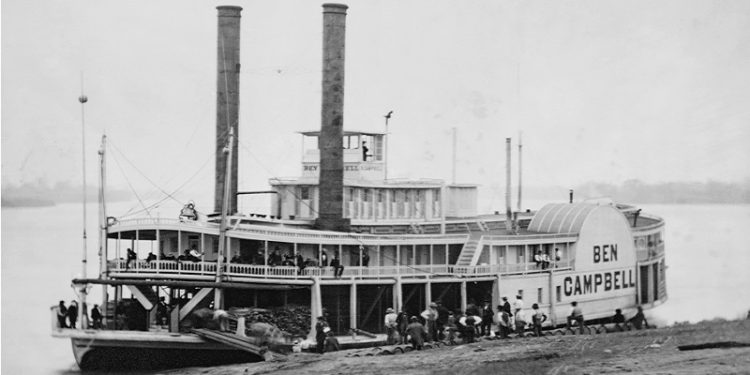 Last time we talked about ways a ship can be used as a dungeon. Let’s expand the topic and talk ship purposes, ship related plots, and ship quirks. Enjoy!

First, consider why the vessel was commissioned or built. That decision raises a few question to help you add more detail and flavor. 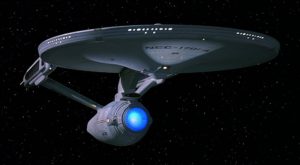 Ships don’t always have to be waiting at the dock. Put them in dynamic situations.

Make each ship a little different by adding a small quality.

Using these ideas can help you to use ships as a dungeon more effectively.

Thank you for reading my article, let me know what you think by liking, commenting, and resharing.