How to Run a Circus in your Game, Part 4 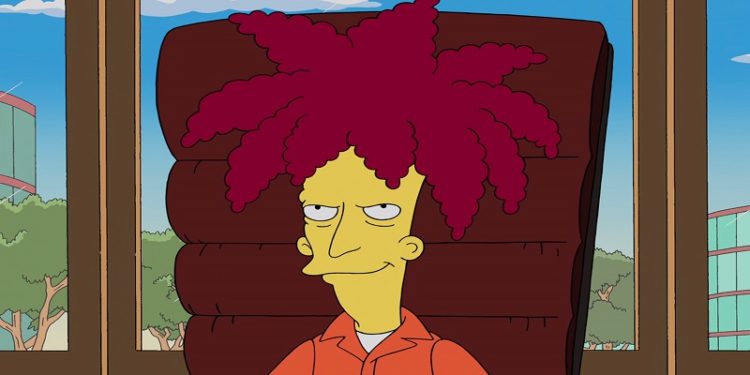 (Author’s note: unless someone tells me about a subject that I missed, this will be the last article of this series. Also, keep an eye out for the many links in this article. Enjoy!)

Last time we talked about events and ways to make a circus more interesting, as well as circus themes. This time around we’ll tackle enemies, how to get the most out of your circus villains, dungeons, and inspirations for your circus.

“Standard” Circuses, for the most part are filled with a combination of normal folk and the macabre.
In terms of the normal types of enemies, you might have Jesters, warriors acting as strong men, contortionists and acrobats, animal handlers, and the like. If forced to fight most such NPCs prefer to subdue troublemakers with their fists, not actually injure an opponent; after all a circus known for deliberately injuring its patrons would quickly lose business. If customers (or PCs) start to give the carnival workers too much trouble, they call out for help, and more will arrive in 1d4+1 rounds to join the fray. If this happens they start using more lethal force, attacking with whatever’s on hand, which could be anything from a sword (the sword swallower), to a bowling pin or balls (juggler), to a whip and chair (the lion tamer), to a six shooter (expert marksman). Even someone like the stage magician might be a bit deadlier than he appears at first as he might have weapons hidden up his sleeve in a spring loaded holster. 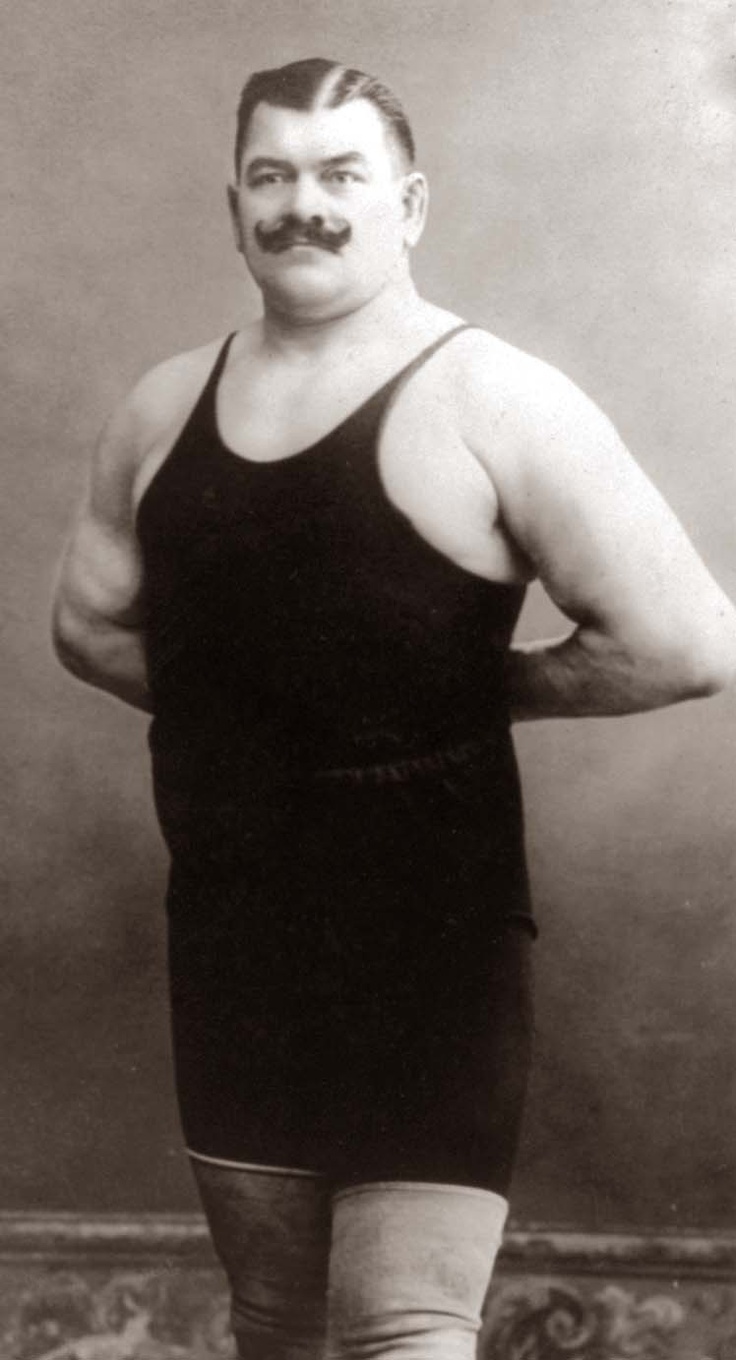 When it comes to a non-monster BBEG, there are quite a few options. One option would be to have the typical bald mustachioed strongman as the final boss, as a high leveled barbarian (or fighter). Another option might be an expert rogue for the sword swallower, and of course the acrobatic prestige class for the acrobats and contortionists, perhaps even starting off as a monk. Another option would be to have an NPC with a medallion of “detect thoughts,” or someone who is simply keen at observing other’s actions, determining motivations through body language acting as a medium and confidant, but really actively opposing the PCs actions. Furthermore, the contortionist and/ or acrobats mentioned above could be powerful rogues or assassins. Finally, as discussed in the previous article, the circus’ BBEG could be someone who pulls the strings from the shadows, using the circus for nefarious ends only he knows about, such as a cover for a kidnapping ring.
Due to the crowds of people being needing to wait in long lines, in sometimes uncomfortable conditions, people can be naturally on edge, even though circuses and carnivals are places that people come to escape the worries of their daily lives.  And because people are naturally on edge, sometimes fights will break out amongst NPCs. Add to this the confusion that Strive Elementals (Creature Collection I, pg. 194) can cause even more random fights to break out than would normally happen.
Loose animals can also be a problem in a circus, and some of them can be quite deadly. Because the animals are used for the shows, when rounding them up, if forced to fight them, the PCs would have to be careful not to injure them or use skills such as animal handling, or spells such as animal friendship in order to calm them down and get them to return to their cages.
Due to the amount of food that is served in a circus, vermin may be a problem. Giant cockroaches, regular or dire rats, ratroo (Creature Collection I, pg. 155) or wolfrats (Creature Collection II pg. 213) could become a problem. What happens when a swarm of such creatures decides the circus’ garbage is its dinner time? Maybe even have them be led by a wererat, Slitheren (Creature Collection I pg. 150 – 154)  or a Slitheren vermin host (cockroach or rat – Creature Collection II, pages 205 and 207 respectively) who is out to get revenge on the circus for wrongs (real or perceived) done to him.
There are also quite a few monsters that would be appropriate. Being that a circus is often a maze of tents, rides, food courts and the like, a Minotaur, Tauren (Creature Collection II, Dark Menagerie, pg. 188) or group of them would be an appropriate monster to have the PCs face. To make the Minotaur a more compelling character, he could even be the circus’ ringmaster.
Another appropriate type of monster that could make an appearance are various types of undead. If the circus happens to be near a graveyard or atop an old one, it might attract a group of ghouls led by a ghast. Circuses and carnivals are often contrasting places of bright light and deep shadow, hence undead shadows would be appropriate, especially if controlled by a powerful necromancer ringmaster. Due to the amount of wanton consumption and waste that is often associated with a carnival, a famine spirit may appear and have to be dispersed. Vampires and their spawn, attracted to the mass of potential victims may either visit the circus or run it as a means of both quenching their thirst and building their numbers. 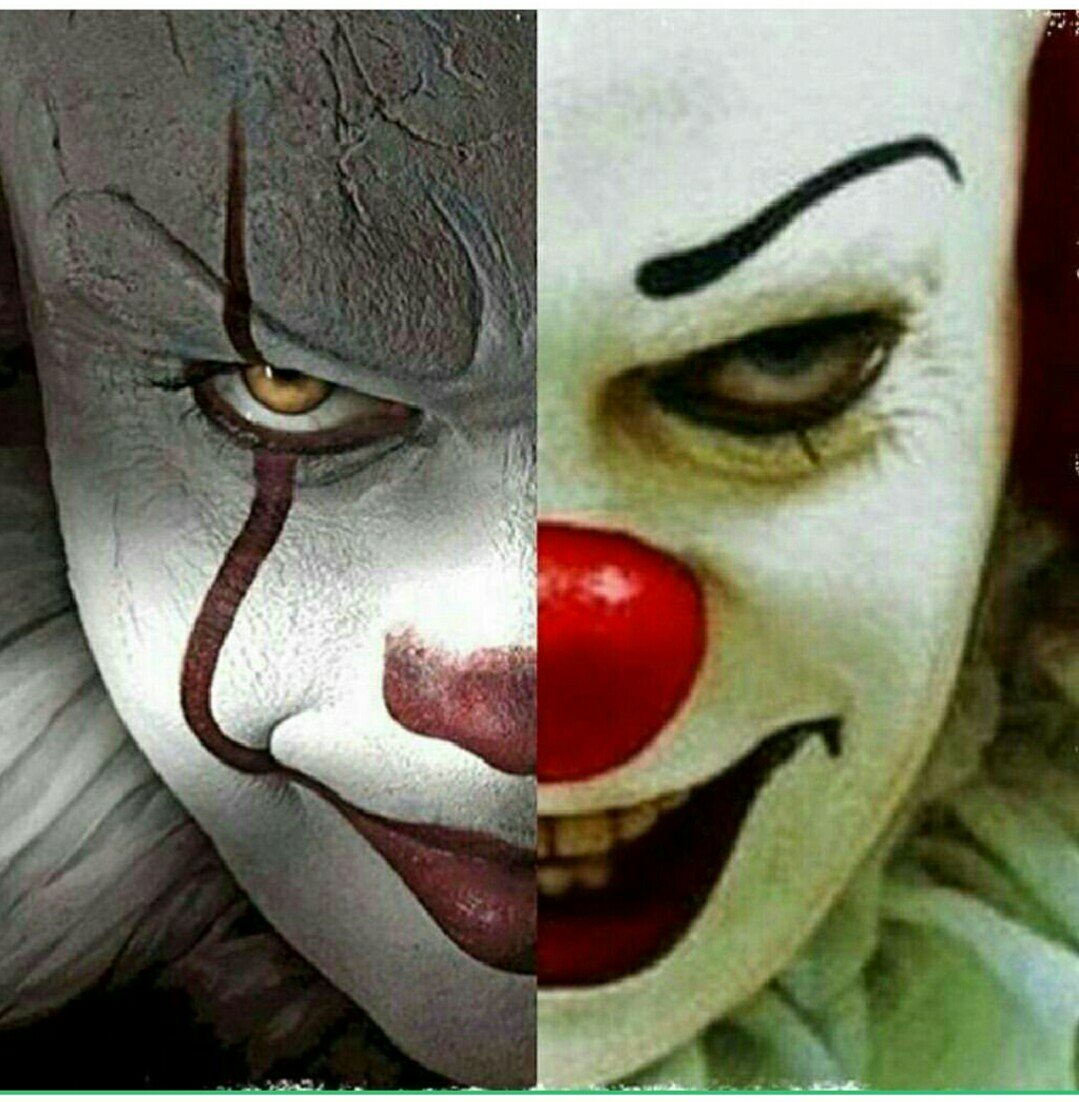 Furthermore there are a ton of extraplanar creatures that would be appropriate to showcase in the circus’ freak show – far too many to list here. The criteria would be as follows: Why is it here (outside a simple random table entry)? Would this creature add to the story line? Does it have interesting powers that can be used by the circus performers? Does it look interesting? If the extraplanar creature there willingly, they can help attack the circus on the occasion it’s attacked. If they’re there unwillingly, they can cause major problems for the circus, causing stampedes, using their abilities to cause mischief, and / or injuring or killing patrons in an attempt to escape.

Finally, there are evil clowns. Clowns and jesters are so warped they deserve a category all their own. They have flowers on their lapels that squirt out blinding ink or acid. They have giant, goody shoes. They stuff themselves into tiny cars. Such villains are discussed in depth in various pages here,  here,  here,  and here.

The most famous clown is the interdimensional shapeshifting alien in Steven King’s movie “IT” (pictured side by side above) with the powers of  creating powerful, life threatening illusions, partial invisibility (only those aware of his existence can see him), telepathy, teleportation, telekinesis, brainwashing / mind control, weather control, and kill off plants.
Then there’s a clown like Zombozo in the Ben 10 universe, who drained children’s happiness through their laughter with his mad scientist invention. In subsequent episodes he was portrayed as having a variety of clown themed gadgets and weaponry.
Finally, there’s play an insane or homicidal maniac jester or clown, something akin to Sideshow Bob from the Simpsons or Batman’s Joker as discussed here and here.  Or the clown or jester, aforementioned above, could be the king’s assistant and his powers could be more political in nature and could oppose the PCs from the shadows, never really directly revealing himself. 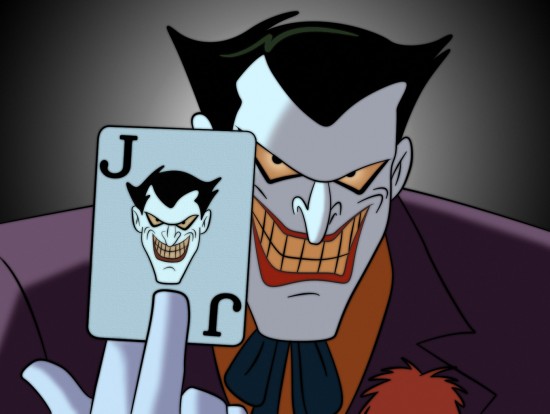 Circuses and carnivals are places of happiness and laughter, screaming in delight and blaring music, festival food and freaks. If these aren’t present the PCs are likely to get suspicious. The best way of having the PCs get involved in a circus investigation is to have there be things that are off, whispered rumors that more is going on than meets the eye, and stakes that they care about.
Once they start investigating, they need to be able to start to piece together the pieces to be able to figure out what’s going on. They’ll need answers to questions like: Why are the people going missing? Is what’s happening related to the circus staff? If not, what’s going on? What caused the stampede of animals? What caused the tent to catch afire? Why does the strongman have a grudge against the ringmaster? Why do the animals look so miserable? Are the members of the freak show more than meets the eye?
But once the enemies are revealed and confronted, the fight should be a “no holds barred” knock down and drag out fight, with the enemies using deadly force. Depending on the goals of the enemies, they may or may not be willing to fight to the death, and may seek to flee the battle if their HP gets too low or their numbers dwindle. Also, they may or may not wish to leave the PCs alive if the fight doesn’t go their way. If they’re slavers, they’ll definitely want to be able to keep them alive to sell them.

Dungeons in a Circus

There are a variety of ways a player based circus could get involved in dungeons. First, of all the members of the circus staff or audience could get abducted or wandered off and became lost. It would be up to the PCs to track them down and rescue them. Then there’s the fact that the circus was setup over unstable ground or ice, an old city, or catacombs. If someone falls from one level to the next, it may be easier to find an actual opening rather than try to find where they fell through. Another way that the circus could get involved in a dungeon crawl is if it had to take shelter in a cave during a storm and they decide to investigate. Furthermore, there could be some sort of evil afoot and the circus members (or their guards) decide on their own to stop it. Finally, if there’s a bard or historian of note with the group, they may decide to investigate ruins that they know about because they want to know if the legends concerning them are true.

Complete Circuses to use in your game

There are a variety of premade circuses that are basically “Plug and play” that you can use in your game.

These circus articles were fun to write, and I’m glad I had the time to put into getting them out to be read. Please let me know what you think, if you were able to use the ideas contained therein, and if you thought that I missed anything. If I did I can always do another article. As always, with all of my articles, please feel free to like, reshare, and adjust, adapt, and alter to suit your own campaign.