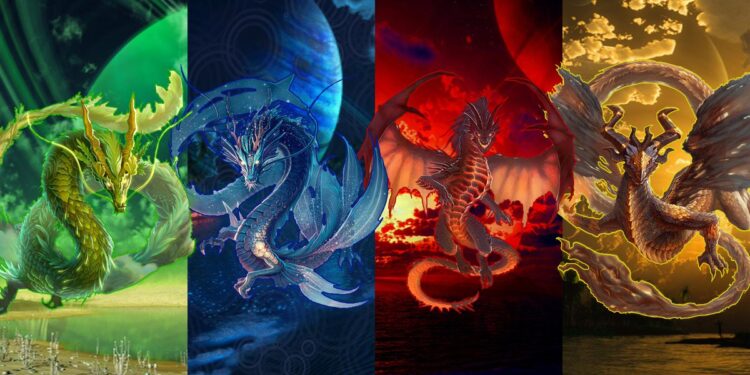 Zadregarosz the Resplendent, a golden dragon, decided with a group of three other dragons to cooperate and conquer a small territory for themselves. They took over a region and plan on taking fees from those who decide to travel through that pass. 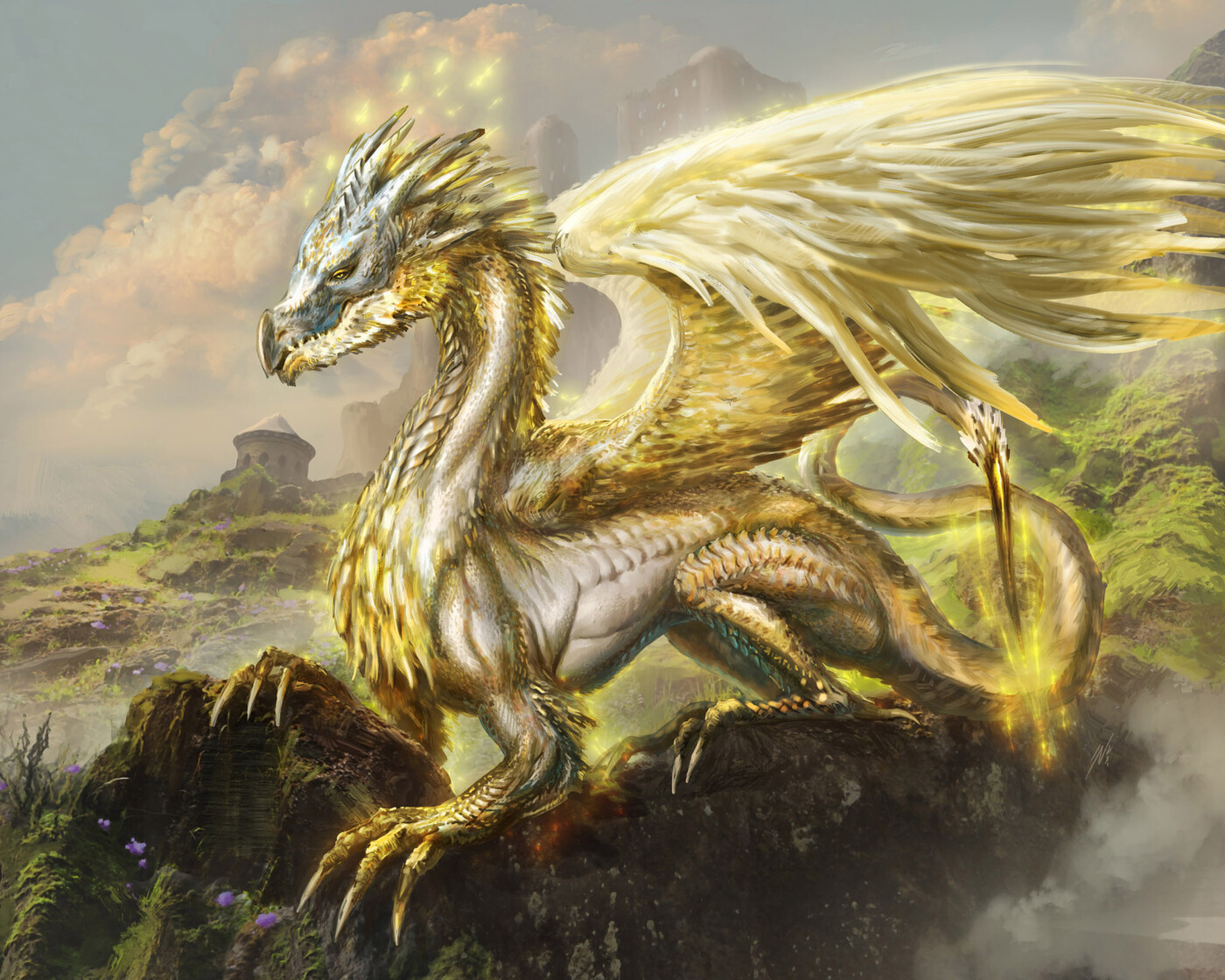 The adventuring party can get into this encounter in a multitude of ways:

This encounter is built to be a social one, with a chance of turning into a battle that puts the PCs at a high disadvantage. Tactical reasoning and/or diplomacy are vital for this encounter to be successful.

The territory can be easily altered to your need. For this encounter, in order for it to have a higher level of difficulty, I will have it occur 320ft above ground level near a mountainous region.

Flying atop the tree tops the silhoette of a mountain marks a waypoint in your travel, as a checkpoint to your final destination. A blue shine lights reflecting the sunlight to show a draconic figure soaring through the air to your location.

The adult blue dragon plans to intimidate the adventurers enough for them to pay a good fee or face a fall to their inevitable death. The dragon makes sure to let the player characters know she is accompanied by the other 3 dragons. “Defying us is fruitless as this is our domain” -she states if provoked.

Ikkaris, the blue dragon isn’t scared to close distance with the player characters to chat. That’s the way she marks dominance over her subjects. If attacked, she plays the battle safe while not retreating unless absolutely necessary. She roars to alert the others and tries to save time as the second dragon arrives 1d4 rounds later, the third one 1d4-1 rounds later than that, and 1d4-2 extra rounds for the fourth one to arrive.

You can find the dragons’ personalities below.

adult red dragon (he, them)