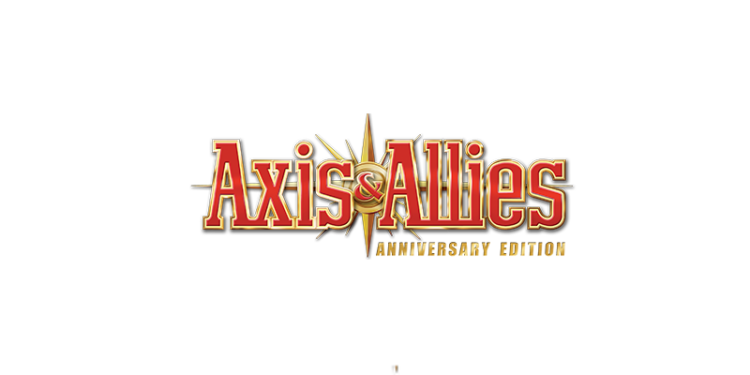 Avalon Hill today announced that the most celebrated Axis & Allies edition is back!

Upon its release nearly a decade ago, the Axis & Allies Anniversary Edition became an instant classic. Now the deluxe board game designed by Larry Harris returns to stores worldwide beginning today. 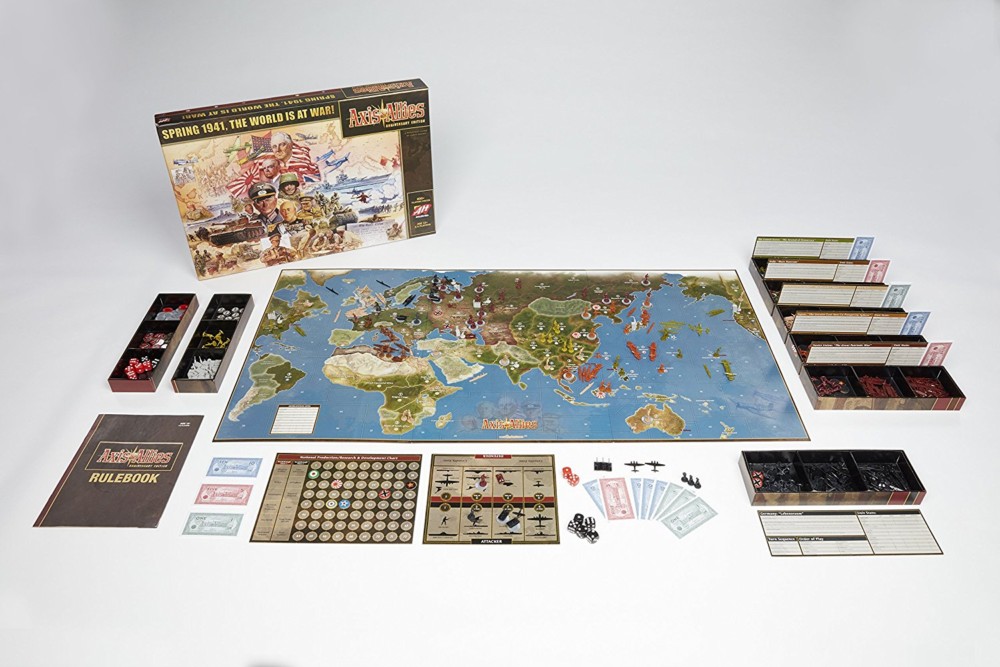 “The Axis & Allies community has wanted to see this version back in print for a long time, and we’re happy to be able to give that to them,” said Shelly Mazzanoble, Brand Manager for Avalon Hill. “Fans will be pleased to see that it is the same great game they remember, plus welcome errata and FAQ added to the rulebook.”

With over 650 playing pieces, including the largest board ever created for an A&A game, this beloved board game is a “must have” for strategy game enthusiasts.

For over three decades, Axis & Allies has been entertaining strategy board gamers and history buffs worldwide. With nearly a dozen games in the Axis & Allies series, the Anniversary Edition has been a longstanding fan-favorite.