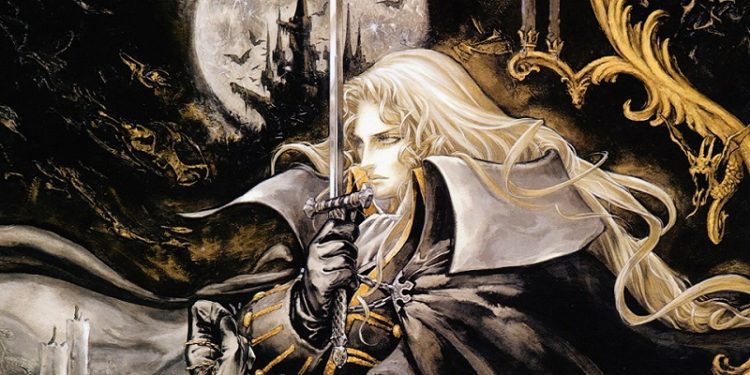 (Author’s note: I thought I’d take a break from my “Plants” series to give a series on the tropes in horror, as it’s appropriate for Halloween. Enjoy)

What do the Castlevania series, Friday the 13th franchise, Steven King’s book Tommyknockers, Homunculus, and White Wolf’s Vampire the Masquerade all have in common? They are all different genres of horror: video game, movie, book, manga, and tabletop RPG. Each of these different media have a different way of making its viewers, readers, participants experience horror in a different way. By examining the ideas contained them, we can determine what makes an effective horror tabletop RPG game to terrify your players.

First, we need to start by what we mean by terrify. There are a few interconnected concepts when it comes to terror. Horror, feelings of suspense, dread, and apprehension, are all concepts that come to mind. Although different in a variety of areas, thrillers also fall into this category.

Before we can begin we need to understand these concepts. Horror is a genre of fiction which is intends to, or has the capacity to frighten, scare, disgust, or startle its audience by inducing feelings of dread and terror. It accomplishes this by creating an eerie and frightening atmosphere. The genre is frequently uses supernatural forces, but doesn’t necessarily have to. Often the central menace of a work of horror fiction can be interpreted as a metaphor for the larger fears of a society.

Suspense, on the other hand, is a genre which creates a feeling of anticipation or anxiety, fascination and excitement mixed with apprehension, tension, and surprise in the audience. It is caused by a perceived suspended drama or a chain of cause is left in doubt, with tension being a primary emotion felt as part of the situation. The genre generally keeps the audience on the “edge of their seats” as the plot builds towards a climax. The cover-up of important information is a common element. Literary devices such as red herrings, plot twists, and cliffhangers are used extensively. These are usually villain-driven plots, whereby he or she presents obstacles that the protagonist must overcome.

There are a variety of methods that DMs can use to elicit feelings of terror in their players, among which are hiding the source of the threat, having no one and nowhere be safe, there be well defined reasons for the horror, and the terror is able to shake their sense of reality.

As an aside, it should be noted that with any of these tips, the players need to be in on the idea of what’s going on, i.e. that they’re playing a horror campaign, and willing to put aside their suspension of disbelief. Without this as the basis, none of these tips will be as effective.

One of the best ways to terrify your players is to hide the source of the threat. The best horror movies are where you see the after effects of the monster’s attack. Seeing the monster actually ruins the mood in such movies many times. The monsters strike from the shadows, remaining obscured and hidden from view, and if seen soon disappear in the shadows, fog, or mist. Anyone who has seen it doesn’t have a really accurate description of what they’ve seen. Only after the PCs figure out what is going on and why can they attempt to track down the monster(s) and deal with them.

Even when they finally get to the point of fighting the PCs the monsters should still attempt to strike from the shadows, to remain as hidden as possible, so as to have the PCs confused as to where the next attack will be coming from. The enemy should take full use of flanking, teleportation, shadow-walking, illusionary clones, fear attacks, etc. to be as intimidating as possible.

Another way that DMs can terrify their players is to have nowhere to be safe, and that they can trust no one. The people around the PCs will be affected- their friends, loved ones, and the shopkeepers they do business with. The more you can tie in the events with the NPCs the PCs know, the better, as they will have a reason to stick around and investigate. There should be bloody scenes, missing people, messed up rooms, etc. It should be up to the PCs to piece together exactly what is happening and why. A trope you can invoke is “anyone can die.”

Even when the PCs think that they’ve got a place well-guarded, the monsters should still be able to get in. Any flaw in the protection plan should be exploited. For instance:

Additionally, in order to keep the terror palatable, there should be a reason (or a combination of reasons) as to why the events are happening. The reason can be as simple or as complex as you need it to be. Keep in mind the more complex of a plot you make, the harder it will be for the PCs to piece together.

Along similar lines, though in a different vein of thought, it should be explored why the players can’t simply leave, as this is something people would normally do if faced with overwhelming odds, horrifying circumstances, or implacable enemies.This can be as simple as there is no exit due to the fact that there are monster everywhere. Maybe they’re in a prison or asylum that has locks that prevents them from escaping to the character’s loved ones are trapped and they must rescue them or never see them again. Conversely, it could be the fact that the entire world is one of horror and dread such as the Mists of Ravenloft to the World of Darkness as presented by White Wolf.

Furthermore, the game should effect the PC’s sense of reality. When facing overwhelming odds, an unnatural creature formed by curse, magic, or negative energy, the PCs should be taken aback unless they had faced such a creature before that point.

One of the ways that this can be represented is sanity: In video games sanity is often represented by the characters seeing things or hearing things that aren’t really there. In a roleplaying game there is a lot more leeway in how that could be implemented. Do you want to use sanity rules; if so how does loss of sanity affect the character? Can sanity be regained? If so, how? 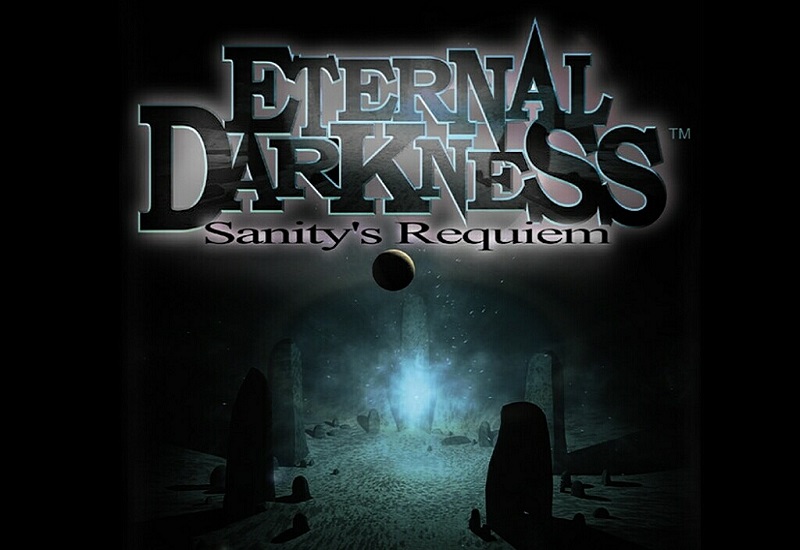 Tvtropes.org has these suggestions: give the protagonists ‘comforts’ to counteract their mental fatigue. If food is the vice they go to, make the monsters fat. If they drown out their sorrows in alcohol or drugs, give them meth-head complexions. If they find comfort in sex, make them sexually attractive. If they exercise to take their minds off things, make them athletic. If the PCs use ‘Finishing Moves’ a lot, have them drip gore from a footprint in their chest, and make them a mass of heavy bruises and Cranial Eruptions. If they go to church a lot, have them run into sinister ministers and naughty nuns. Each of these things should reduce the same amount of stress. Even though these ideas are specific to video games, they could be easily adapted to a roleplaying game as well with a bit of imagination.

In terms of gameplay mechanics, unless a PC’s sense of reality is very strong, even after facing the effects of an unnatural creature such as a bloody scene, the description of a monster from a NPC, a visit to an unholy shrine, etc., they should have problems: nightmares over having fought them, phobias concerning ordinary things, addictions to drown out this “new” reality that you now face, perhaps even being somehow tainted from the evils surrounding it. Maybe after having fought these unnatural creatures, the PCs need to go on a quest to deal with the personal demons that they face… and look into the heart of evil itself.

In order to terrify your players, the idea is to use things that may turn their ideas of what standard RPGs do, showing the players that they are powerless, and their actions can affect the world around them in startling and unsettling ways. Use these ideas to shake up your players and make the terror more real for them,

Look for more ideas on how to terrify your players next time!