Druids and the Druid Council 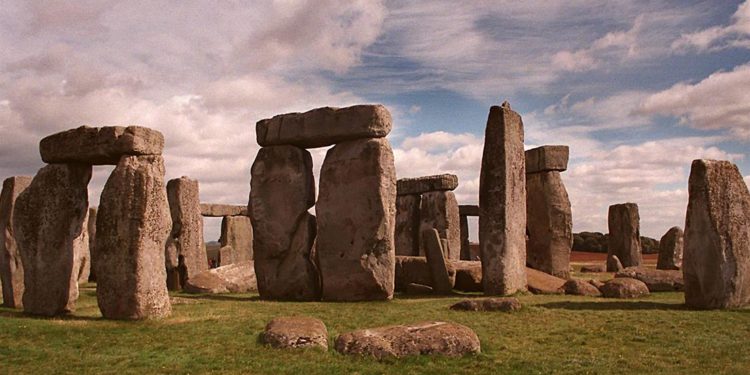 Druids. Guardians of the Wilderness, Seekers of Natures secrets, and Wielders of her Fury.

Druids can be an organised faction in a fantasy setting, watching animal migrations, observing the stars for omens and holding the balance between the advancing march of civilised society and the ravening hordes.

Those within the Druid Council do consider it a calling, not a hobby. Initiates to the Council will undergo several tests before being a full member, and subject to the Councils secrets and protection.

In Celtic times Druids are not just priests, but teachers for the young and advisors for rulers. Their apprenticeship lasted for twenty years so that once someone earned the title of Druid, they were knowledgable in many things.

But they don’t have to all be Druids. There may be Rangers, Warlocks and Rogues as members of the Council, serving as guardians, scouts and troubleshooters.

Since Druids rejoyce in the variety and interaction of nature, they are likely to be accepting of differences, so would be a haven for outsiders who stray from their kinfolk. Renegade Bullywug, Goblins, Kenku, Merfolk and Tabaxi could be members once proven trustworthy.

The Council may have allies with Fey such as Satyr or Pixies, or Lycanthropes (the non-berserk kind). In return the Council advises their friends of the activities of those who would hunt them.

Druids may act as couriers and scouts in the wilderness, midwives & herbalists in rural towns, or guides & cartographers on the froniter, depending on their skillset. During festivals Druids would take a leading role in organising activities explaining the meaning of the festival and activites to the populace.

In some settings Druid heirachy is competitive, and there is only a certain number of Druids in a given area, those who lose are assigned to distant lands or lesser status. Titles may include Arch Druid, Master of Sky, Mistress of the Waves, Adept of the Hills.

Druids can leave messages in their secret language, patterns of moss or runes carved into trees. These will warn of monsters or corrupt rulers, advise of hidden food storage, or signal the location of unnatural magics in the area.

Different Councils may have different rules, for example creating undead to fight demons is okay, then put them back to rest. Other rules may be removal of aberrations and creatures from beyond this world, stay out of the elemental war, do not go into the underdark etc.

Druid Councils will meet on lunar conjunctions and equinoxes, unless a specific member is assigned a task that takes priority. However these dates would still serve as ‘check in with Headquarters’ events if possible.

Those who enslave animals, destroy woodland recklessly or defile sacred places will meet the Councils ire. One warning will be delivered, then natures fury shall be unleashed.

Perhaps the Druids have some natural secrets that keep them safe in the wilderness, such as smelling of jasmine and wearing green makes you invisible to Trolls, or surrounding your camp with basil makes fiends within 20ft dizzy.

In times of natural disaster druids can aid by finding water for a drought, the best way to channel the water away during a flood, and showing people the best safe zone during a tornado.

One twist on the Guardians of Nature theme you can do is that they are infact part of a cult that is searching for artifacts from the previous era, an era dominated by ancient beings from beyond the multiverse.

Want that twisted further? okay the Druids are Stars from another galaxy, the artifacts will combine in a ritual to pull the stars from this sky and catapult the Druids home, destroying this solar system in the process.

Ways to link Druids to your game –

– An ancient curse is afflicting all firstborn and only the Druid Council has records of the cure. But it’s ingredients are difficult to find.

– Many Githzerai members warn of invasion as the Githyanki and their Red Dragon allies devastate the land to conquer this realm.

– More and more Fey are coming here, and its causing chaos. Get the Council to help discover what is going on.