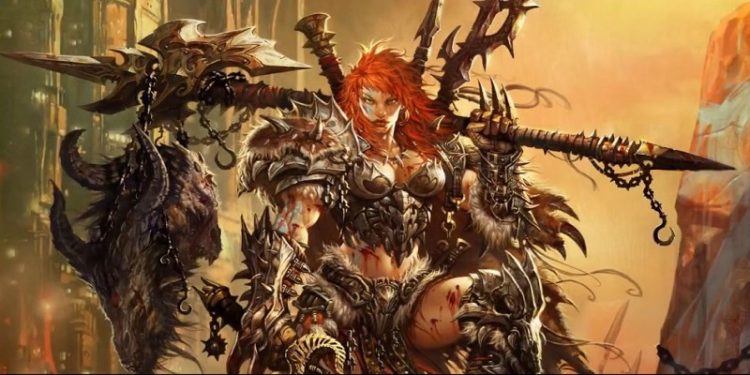 Please note: These ideas behind these powers are based on Pathfinder, (and have been edited for conciseness) but with a bit of tweaking can be used for any version of D&D or any other game that uses barbarians as a class. Because of this, it’s beyond the scope of this article to discuss what level these powers would be appropriate at.  Neither is this article isn’t going to talk about whether the powers are standard, extraordinary, or supernatural.

Consider how to incorporate the following rage-based feats into your game(s). Keep in mind, unless it states it directly, that these powers are active only “while raging.”

While historically the only two totems that berserkers took were of the wolf and bear, fictionally, there are a lot more available to barbarians.

This expanded idea of totems is taken from the Native Americans, which define totems as totem is a spirit being, often an animal, which is sacred symbol to a tribe, clan, family or individual. Native beliefs further explain that a totem animal is one that is with you for life, both in the physical and spiritual world. The totem animal that acts as the main guardian spirit. With this one animal, a connection is shared, either through interest in the animal, characteristics, dreams, or other interaction. This Animal Guide offers power and wisdom to the individual when they “communicate” with it, conveying their respect and trust. The picture, below, shows a list of Native American spirit animals and their attributes. 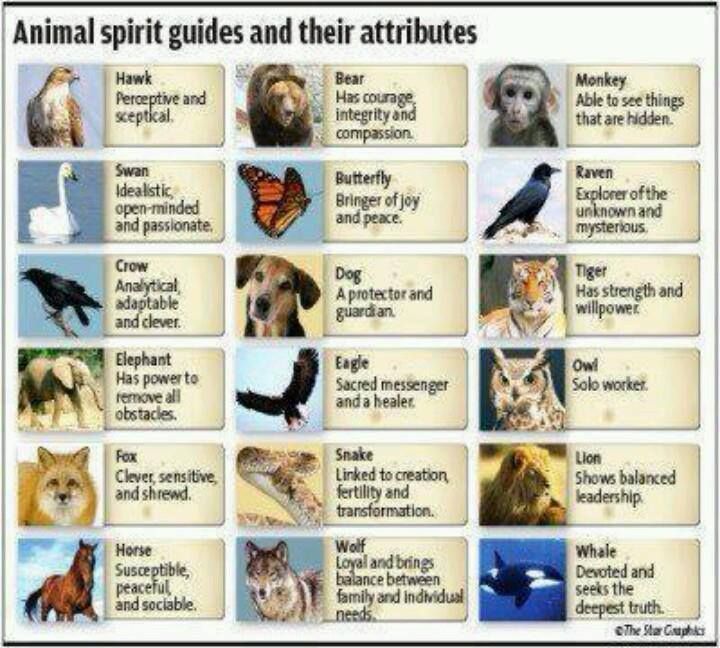 Please note that this list is a summary of the powers granted, not an actual recreation of them in their entirety. To use these feats, the barbarian must have the appropriate totem. 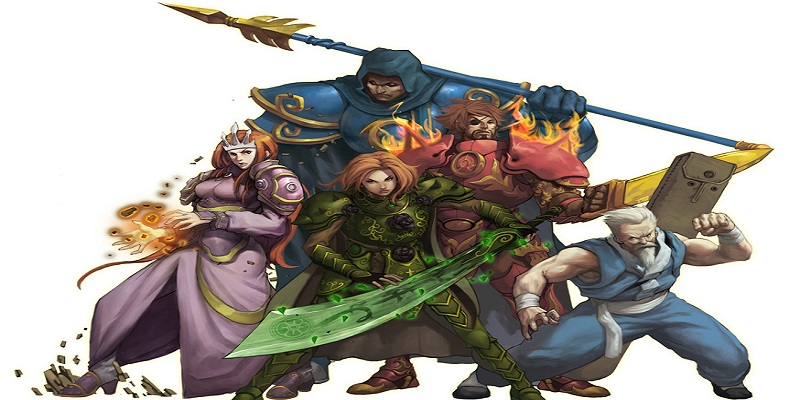 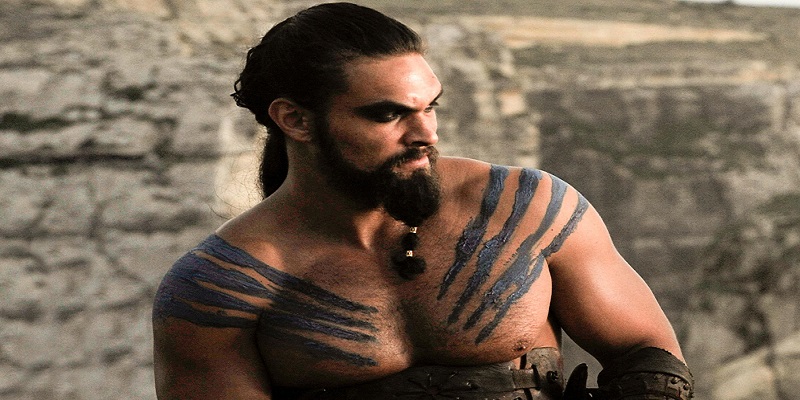 According to pathfinder: Bloodragers have a source of magic somewhere in his heritage that empowers his bloodrages, bonus feats, and bonus spells. One bloodline must be chosen upon taking his first level of bloodrager. Once made, this choice cannot be changed.

For those who missed my ideas on how bloodlines can be played, it can be found here .

Druids and the Druid Council