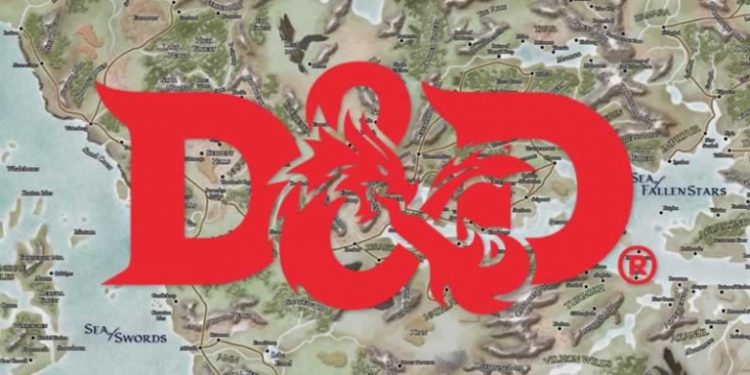 On Monday, Paramount announced a number of movies that will be released over the new few years, including the G.I. Joe, Micronauts and Dungeons & Dragons. The news comes after the recent expanded production and distribution deal between Paramount and Hasbro (parent of Wizards of the Coast who makes D&D).

Not much news was provided other than the date, but we already know (or think we know) that the movie will be:

We covered the D&D movie in previous posts:

Let the speculation begin. Will this movie be set in the Realms? Will they finally make a decent Dragonlance movie?

Get in line for your tickets now!