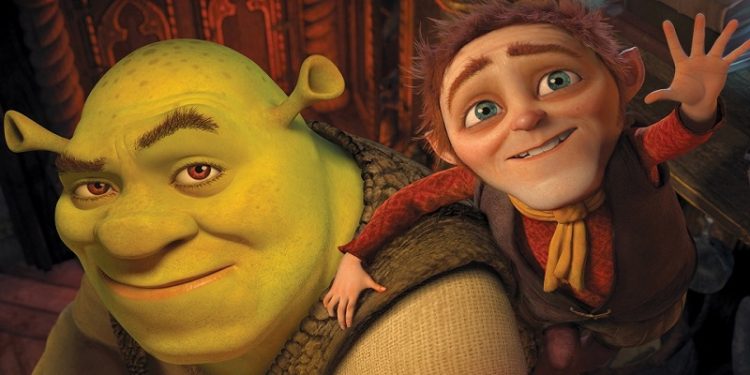 Dwarves in popular culture are often depicted as being these dour, bearded, short and squat creatures who excel in mining gems and precious metals from the earth, have a great fondness of drink, are expert miners, and excel at smithing. But a more thorough look at these creatures may show them to be a bit more complex than first thought. Unless explicitly stated, the dwarves listed herein are within the general guidelines of being a dwarf as far physical appearance.

As you see there are quite a few types of dwarves that you can use in your games. As always, feel free to comment, like, and reshare!