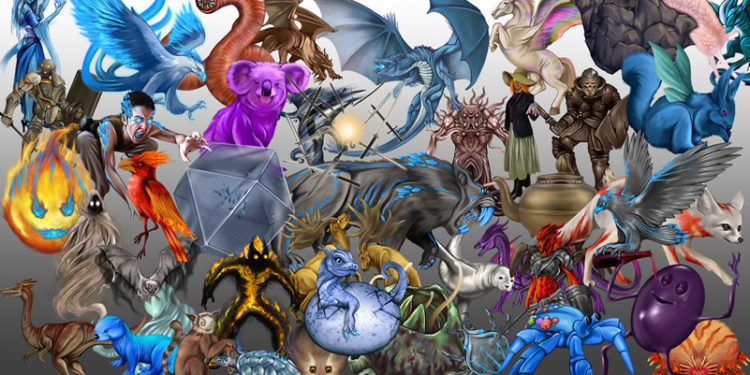 Starcalled Studios LLC has launched their second Kickstarter campaign. The campaign to fund a first print run of Creatures of Vathis: Volume One, a bestiary with statistics and descriptions for both The Pathfinder Roleplaying Game and Fifth Edition Dungeons and Dragons, has its funding goal set for $25,000.

The campaign is over half way through its 30 day run. If you are interest in this book jump on this Kickstarter to get it funded and unlock its the stretch goals. 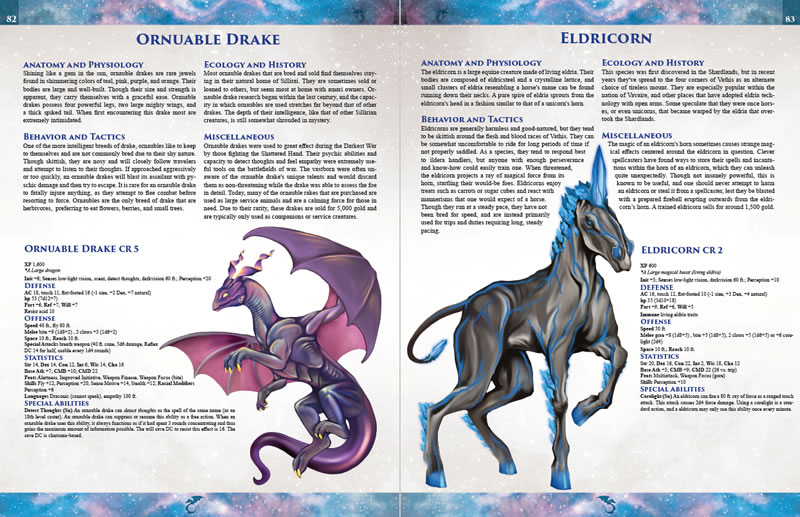 Updates are being provided on the Kickstarter page, through social media and Discord, and with promotional streams on their Twitch channel (Twitch.tv/starcalledstudios) throughout the campaign to show backers what will be going into the books and answer any questions backers or potential backers may have about the contents of the book. Updates will continue after the Kickstarter completes on their Kickstarter campaign page.

The books themselves will be hard cover and 150 full color pages in length. They will feature a wide assortment of monsters and creatures that players could expect to encounter in the Zodiac Empires Campaign Setting. Two versions of the book will be published, one compatible with the Pathfinder Roleplaying Game and one with Fifth Edition Dungeons and Dragons. Creatures in both versions will be the same with only the statistics of each creature varying to match the system. The Zodiac Empires Campaign Setting was the first publication from Starcalled Studios and this bestiary expands on the established world. 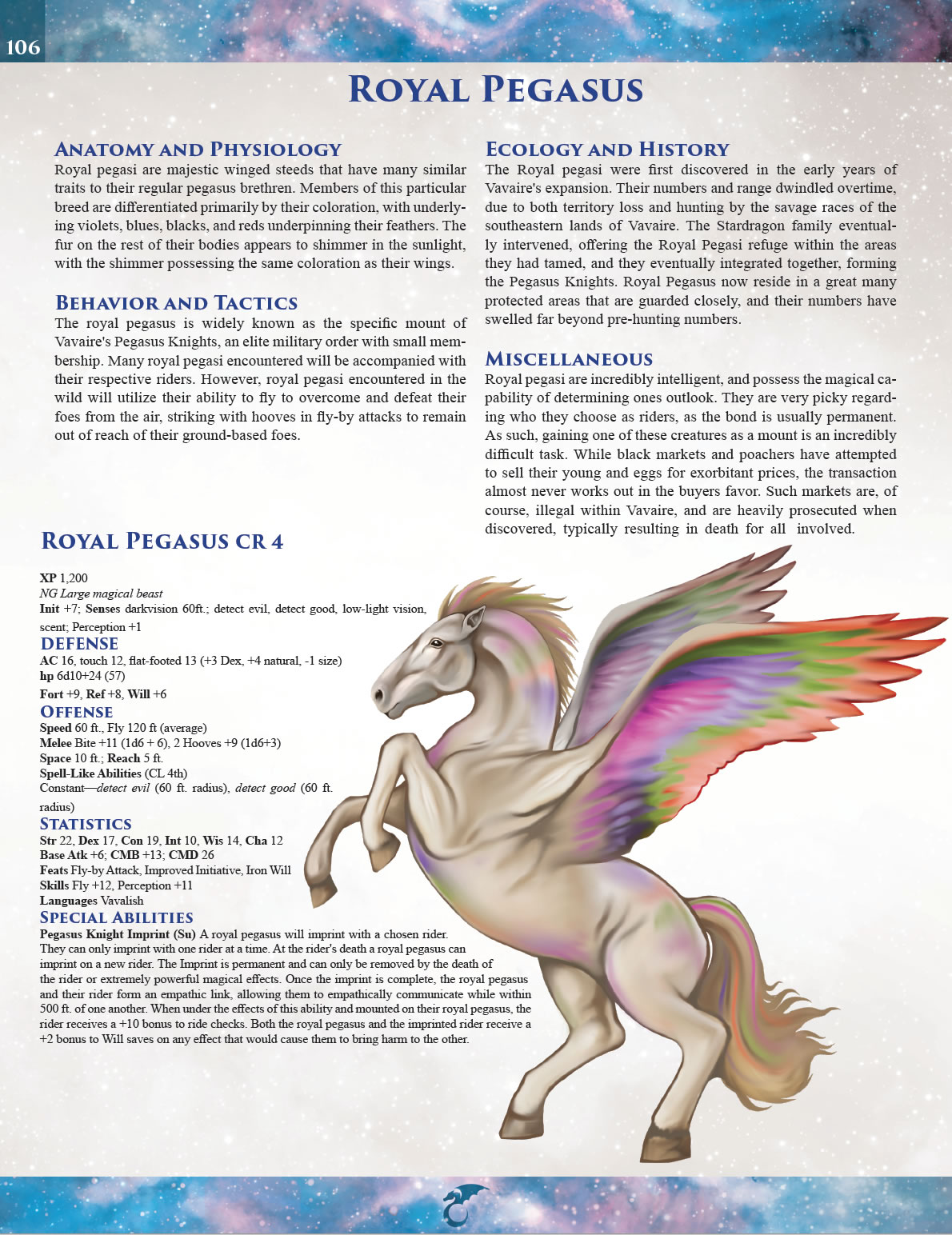 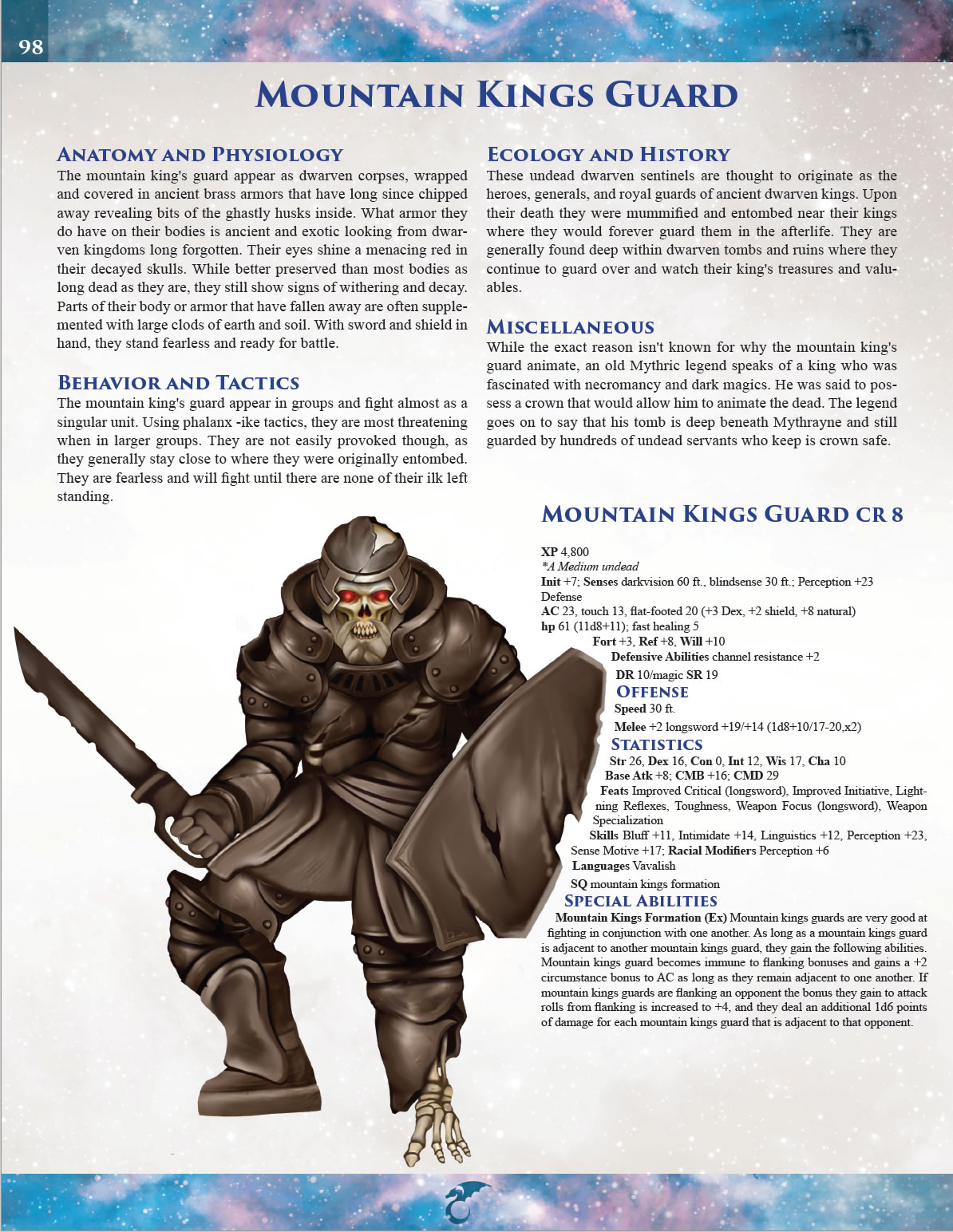 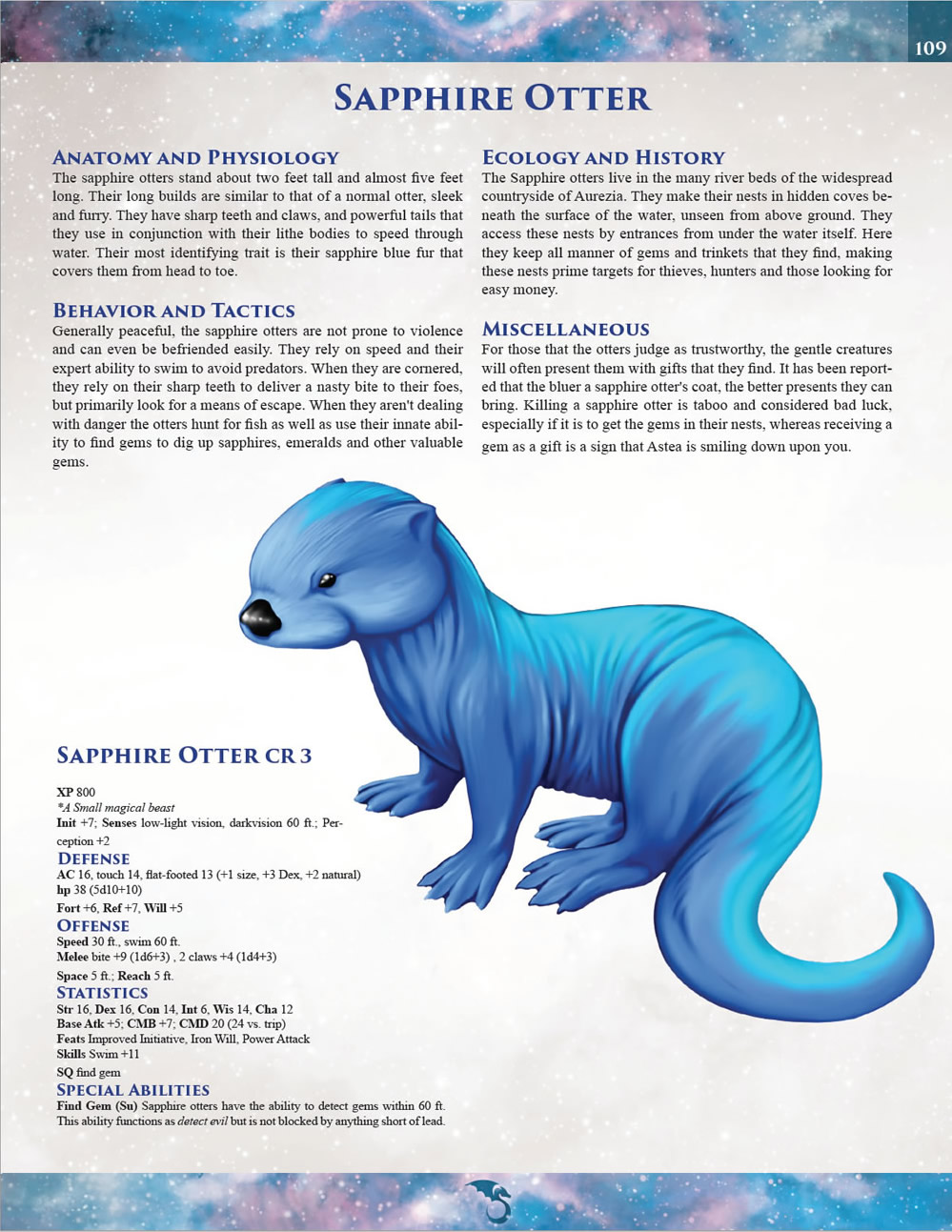 Visit their Kickstarter page now and help get this campaign funded.

If you’re interested in the Zodiac Empires campaign setting, you can find their books they have already published on Amazon, DriveThruRPG and the Starcalled Studios shop.

Starcalled Studios LLC is a tabletop game company based in Cleveland, OH. Formed in 2015, Starcalled Studios successfully funded the publishing of the Zodiac Empires Campaign Setting with Kickstarter the same year and released the book in the summer of 2016. Since then, they have exhibited at Gen Con for two years in a row and plan to return this year for the convention as well. In the meantime, they continue to develop more books and games in the Zodiac Empires world, as well as support their growing Twitch channel that focuses on tabletop RPG entertainment.

Disclaimer: Starcalled Studios is a paid advertiser on this website.