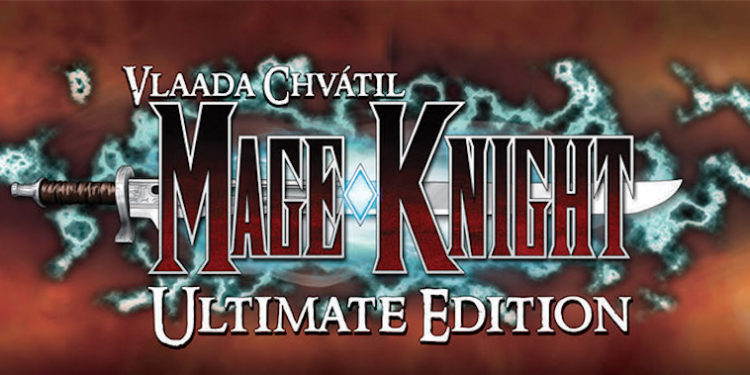 WizKids is excited to announce the return of the critically acclaimed, award winning Mage Knight board game as Mage Knight: Ultimate Edition. Designed by one of the world’s leading game designers, Vlaada Chvátil, current or new fans can find all of the previously released content plus a few new and exciting components all in one place!

The Ultimate Edition includes the original base game plus all three expansions: The Lost Legion, Krang, and Shades of Tezla. It features comprehensive integrated rules text, 5 all-new cards, alternate paint jobs, and a great price that can’t be beat!

But that’s not all! With this edition, WizKids will be partnering up with premium publishers from around the world to release Mage Knight in English, Spanish, Polish, Czech, German, Russian, Korean, Portuguese, Traditional Chinese, Simplified Chinese, and Italian!

Now players can get Mage Knight in their preferred language and make their playing experience that much easier! * 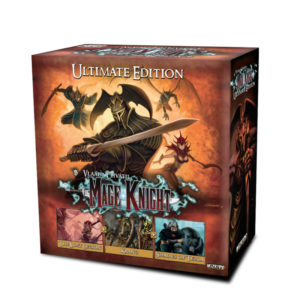 Mage Knight Board Game: Ultimate Edition is expected to release in English in September 2018 for $124.99

* All languages may not be released simultaneously

Warrior Orders and the Way of the ...

Princes of the Apocalypse Available on Roll20